In a Tuesday news release, Dapper Labs, the company behind one of the most prominent gaming blockchains, Flow, said it had funded $725 million to sustain and build its Web3 ecosystem. The investors were venture capital giants such as Andreessen Horowitz, Union Square Ventures, Digital Currency Group and Coatue. They have already had considerable stakes in the network’s token FLOW and Dapper Labs shares.

According to the press release, the fund will be used for token awards, incubator programmes, and other resources to assist the Flow ecosystem’s gaming, infrastructure, decentralised finance, content, and creators. Dapper Labs CEO Roham Gharegozlou said it was a decisive vote of confidence in the Flow ecosystem from the best investors in Web3 with their commitment to this fund. The Ecosystem Fund could become a genuine game-changer for the Flow ecosystem’s 7,500+ fast-growing developer communities with active engagement and support. 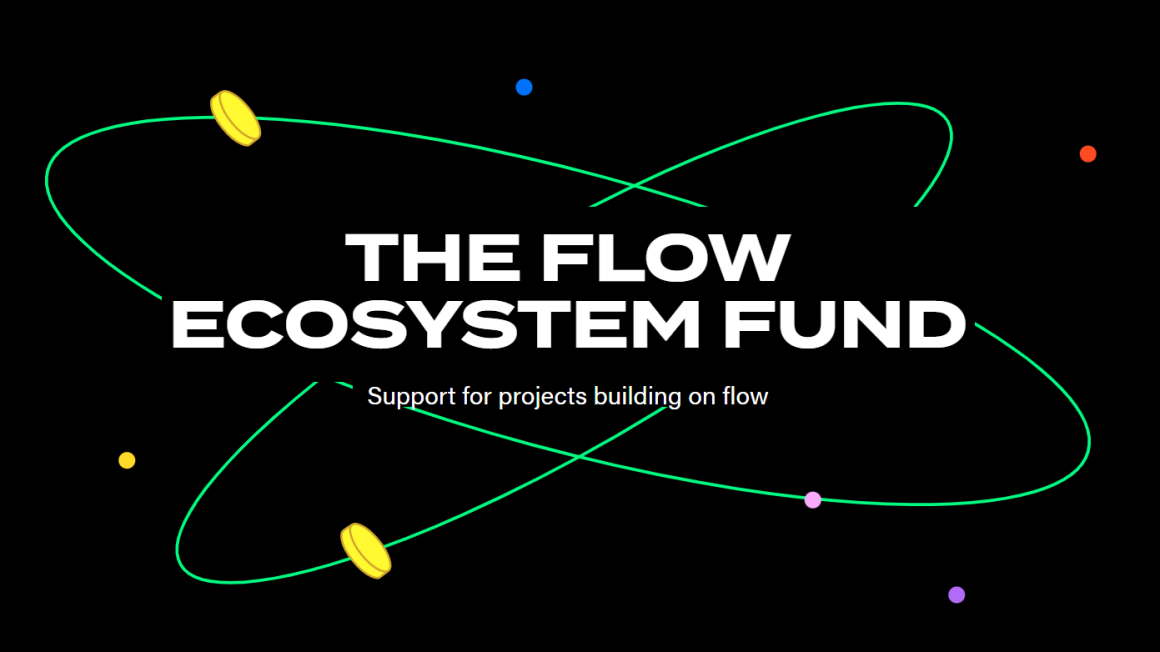 Flow is a high-throughput blockchain best known for hosting the blockbuster NFT game NBA Top Shot. Flow was launched in 2019 to provide a more scalable platform for the gaming and NFT applications of Dapper Labs. In late 2017, Dapper Labs released CryptoKitties, its first game that quickly skyrocketed in popularity and sparked a congestion crisis on Ethereum. CryptoKitties were estimated to have over 1.5 million active users at its height before falling from grace and becoming unreachable for most users owing to Ethereum’s skyrocketing transaction fees.

Presently, the network hosts more than 1,000 active projects and 175,000 daily active users, which is orders of magnitude less than Ethereum and other popular Layer 1 blockchains like BNB Chain and Solana. Today’s announcement caused the network’s FLOW token to surge from roughly $3.91 to $4.50, and it is trading at $4.04 per share at press time.