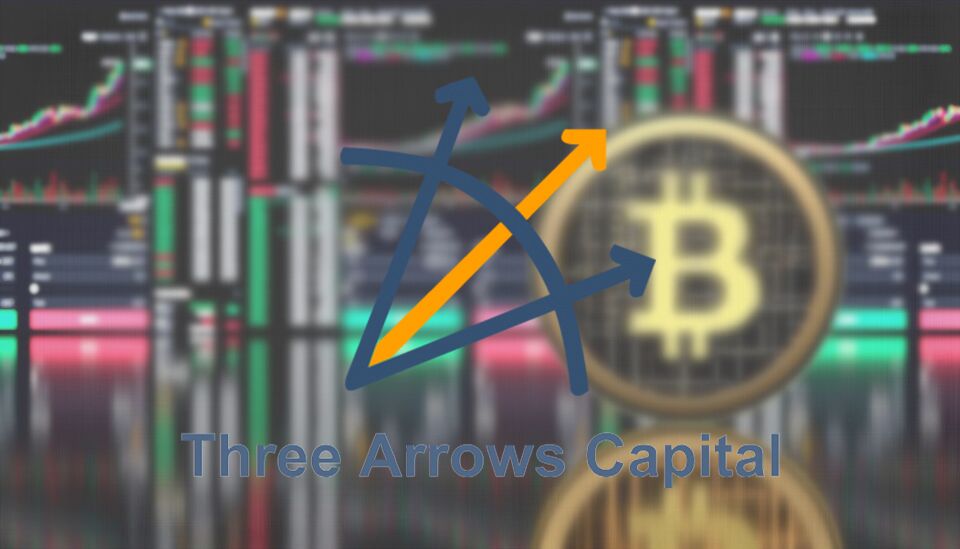 Similarly to the community, the major crypto market maker Wintermute has distanced itself from the new crowdfunding by the co-founders of the defunct hedge firm Three Arrows Capital (3AC).

The owners of Three Arrows Capital, Su Zhu and Kyle Davies, collaborated with the creators of the reorganising crypto market CoinFlex to fund $25 million for a new exchange named GTX.

GTX has announced its intention to launch an exchange for trading cryptocurrencies, equities, and claims on the debt of defunct businesses like FTX. The creators believe there is an apparent market demand to release $20 billion in crypto claims, which GTX thinks can dominate in two to three months.

CoinFlex said that the name change to GTX is only temporary and that the additional funding is part of a larger plan to rebrand the company. Any new funds collected would be used for operational expansion, with the firm’s strong belief that this would boost value for CoinFLEX creditors.

Lamb and Arumugam will continue in their roles as executives of the new organisations, with Lamb maintaining his position as CEO.

Wintermute’s CEO was a significant voice in the crypto community who expressed doubts. Market maker CEO Evgeny Gaevoy stated that his company would not invest in 3AC’s co-founders and specified which projects they would not fund.

And since we are talking about cancelling stuff, if you are investing into coinflex/3ac “exchange” you might find it a bit more difficult to work with wintermute in future (on the relationship building side)

As other traders attempt to get in or out quickly, a crypto market maker will use its funds to bet on tokens and take the other side of the deal.

Given that Wintermute trades over $5 billion daily, its decision to distance itself from GTX is likely to reverberate with potential investors considering whether or not to put money into the new company.

The Singaporean crypto hedge fund, 3AC, declared bankruptcy in July 2022. when it could not repay its debtors amid a spate of unexpected liquidations. During that period, 3AC owed $3.5 billion.

After keeping a low profile for many months as the hedge fund was liquidated, the founders made headlines again in November when crypto exchange FTX declared bankruptcy.

When it comes to the crypto market’s recent bankruptcies, the new business wants to lead the worldwide movement towards more financial transparency, liquidity, and predictability by encouraging claimants to trade their claims on GTX. These bankrupt companies include BlockFi, which had provided money to 3AC but afterwards failed, and Celsius and FTX.

Users need to be made clear if they can also exchange 3AC claims. The Wall Street Journal, quoting Zhu, stated, however, that some 3AC creditors would be able to exchange their claims for shares in the new claim-trading firm.

GTX plans to charge between 0.25% and 0.50% fees, and the time-to-market is ASAP by the end of February. After the claims trading has attracted enough users, the exchange would fill the power vacuum created by FTX by enabling its customers to trade cryptocurrencies and equities.

Nic Carter, a partner at Castle Island Ventures, a public blockchain-focused startup fund, was among several who voiced scepticism about the new business. Carter tweeted that it was plausible that disgraced fraudsters join up with other disgraced fraudsters to trade claims from a collapsing fake exchange. 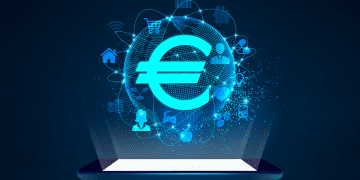 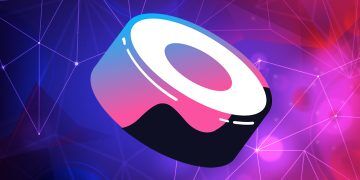 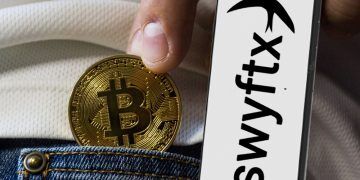 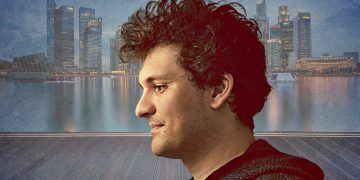 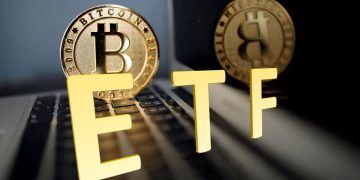 Grayscale, a digital asset management firm, recently filed a lawsuit in which it slammed the U.S. securities regulator for its illogical and fundamentally irrational reasoning against authorising a...