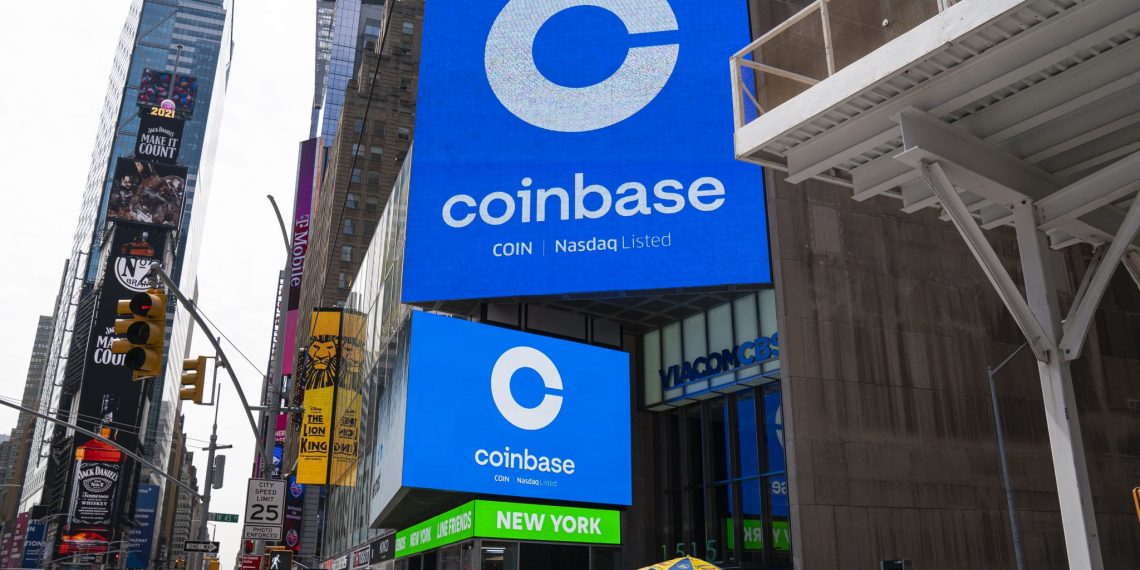 Coinbase, the largest cryptocurrency exchange in the United States, plans to lay off up to 1,100 employees as part of a major restructuring announced earlier today.

Coinbase’s stock has now dropped nearly 7% as a result of the news. They are now on track to set another record low of $48, having dropped 79% since the beginning of the year. 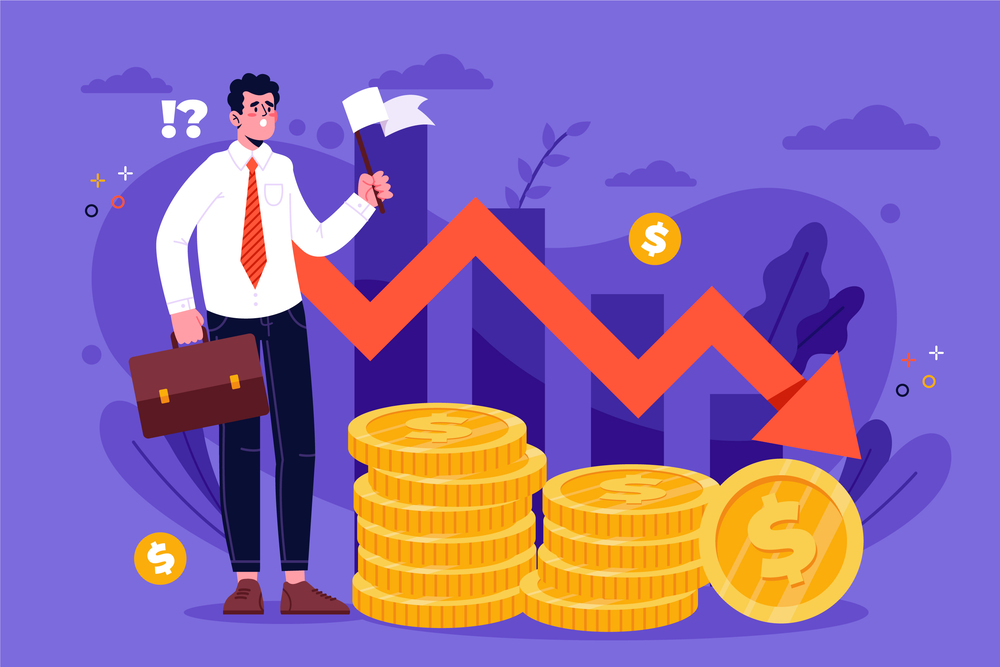 CEO Brian Armstrong, who purchased a $133 million Bel Air mansion in January, has admitted that the company’s explosive growth was not sustainable, and the exchange must now adapt to a new environment. Armstrong predicts that the US economy will enter a recession, triggering a long-lasting crypto winter.

He also claims that during the bull market, the exchange hired far too many people.

While the decision to drastically reduce the workforce was “difficult,” it was the most “prudent,” according to chief operating officer Emilie Choi.

Nonetheless, the Coinbase COO emphasised that the company’s financial position was sufficient to “power through” any crypto winter.

Coinbase, like BlockFi and Gemini, has laid off a large portion of its workforce.

Nonetheless, Ripple recently announced that it would defy the trend and hire more staff because of sufficient cash reserves.

El Salvador Had No Losses Amid Bitcoin’s Price Decline

What Is the Metaverse? All Details Explained

What Is the Metaverse? All Details Explained