Australian Bitcoin mining company plans to IPO in the US 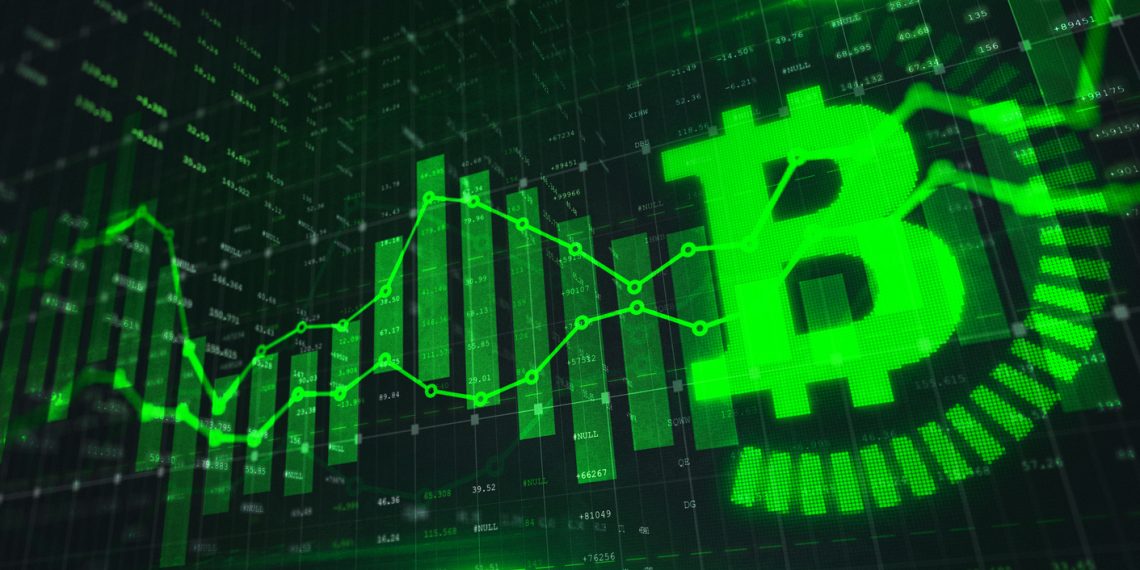 Iris Energy, a renewable energy Bitcoin mining company based in Sydney, will launch its IPO in the United States on the NASDAQ.

In yet more bullish news for Australian Bitcoin miners, Iris Energy, the Sydney-based miner relying solely on renewable energy, announced that it plans to raise $215 million by offering 8.3 million shares between $25 to $27. That would give Iris Energy a valuation of $1.4 billion, a tidy sum for a company that focuses exclusively on mining the world’s biggest cryptocurrency.

Iris Energy builds, owns, and operates data centres and electrical infrastructure for the mining of Bitcoin with renewable energy. It explicitly targets regions with an abundance of low-cost and attractive renewable energy options. The company’s revenue comes from earning mining rewards in Bitcoin, as well as a share of transaction fees. Founded in 2018, Iris Energy earned $17 million in revenue for the 12 months period ending on September 30. That means the company’s price tag, which plans to list as IREN on the NASDAQ, is quite hefty and likely implies significant projected growth in the future. Still, several household banks such as J.P. Morgan, Macquarie Capital, Citi, and others, are bookrunning the deal, meaning IREN shares are not hurting for attention from potential investors.

That news will not surprise anyone who has been paying attention to the Australian Bitcoin mining sector in the last weeks and months. On several instances, Bitcoin miners had partnered up with the legacy financial sector to expand their business:

Australian Bitcoin mining is not only alive and well, but it’s booming and will likely grow bigger in the future. With new regulation on the way, Bitcoin miners would benefit from tax breaks that would give renewable energy miners a headstart over their “dirty energy” counterparts. Expect many miners to take the government up on that offer, which would also explain the high valuation Iris Energy targets for its IPO despite having generated “only” $17 million in revenue.

Can anything go wrong from here?

It seems that when it came to environmental concerns, Bitcoin miners were everybody’s favourite punching bag not too long ago. The turnaround in sentiment has been quite remarkable and one cannot help but wonder if this could change yet again?

At least at the moment, mining bulls seem well in control. With China having weeded out Bitcoin mining almost completely, other countries are jostling for the business Bitcoin miners bring in. At the same time, mining has to stay green to soothe environmental concerns, which explains proposed tax breaks for miners. Thus, Bitcoin miners find themselves in an enviable position of being competed for, not only in Australia but also in countries like the United States, currently the leader in hash power (the indicator of how much computing power is used for mining BTC). BTC mining may not be mainstream yet, but at this rate, don’t be surprised if that happens sooner rather than later.

Financial advisers have issues with offering crypto advice in Australia