According to reports, Japan-based cryptocurrency lobbying groups request a tax cut for the local digital asset industry. Thus, industry talent will be more inclined to remain in their native country rather than try their luck in a nation with less stringent taxation rules.

The Crypto Talent Drain Must Stop. 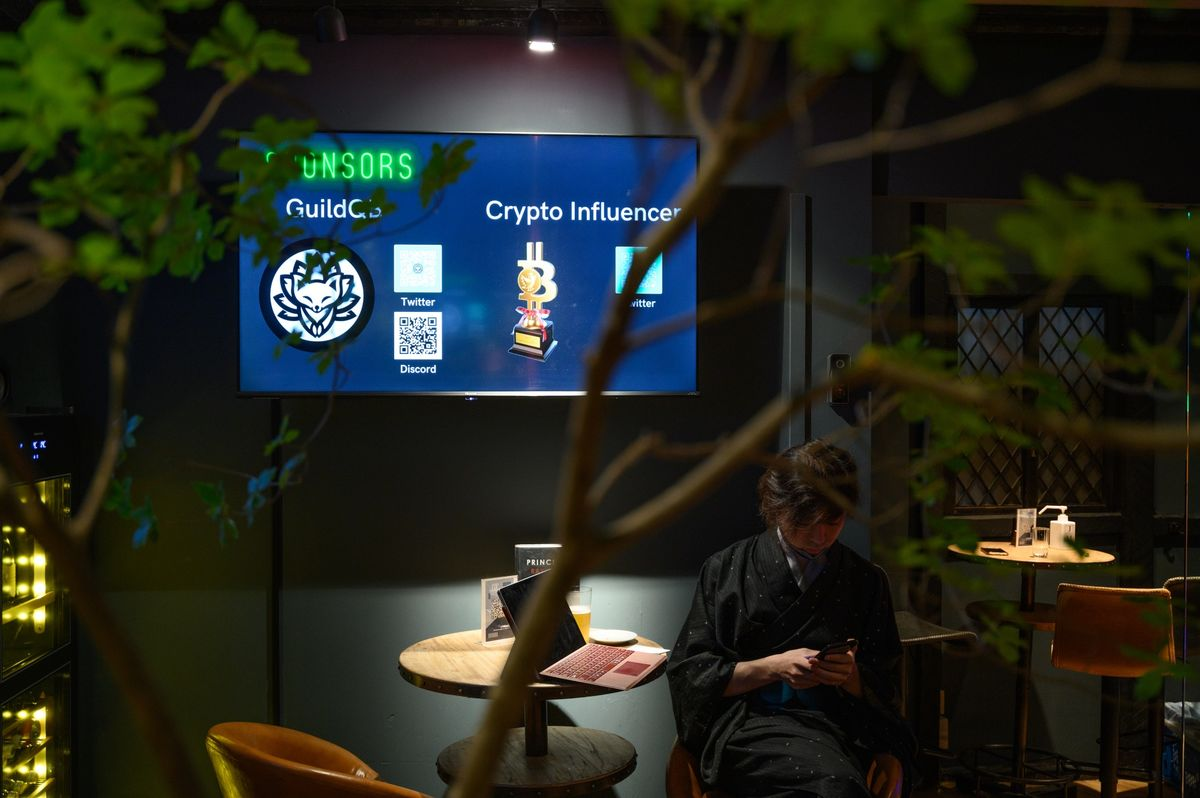 Bloomberg reported recently that the Japan Cryptoasset Business Association and the Japan Virtual and Crypto assets Exchange Association, two of the nation’s top crypto lobbying groups, want to submit a proposal to the Financial Services Agency. Tax regulations will be loosened to improve the climate for domestic digital asset enterprises.

If approved, local corporations will no longer have to pay taxes on paper profits on bitcoin assets held for reasons other than short-term trading. These profits are now subject to an annual tax rate of 30%.

Due to these unfavourable circumstances, many local businesses have relocated to Singapore and other nations whose authorities are more receptive to the digital asset industry.

According to Sota Watanabe, CEO of Stake Technologies, it isn’t easy to do business in Japan. The worldwide struggle for Web3 dominance has begun, but Japan is not even at the starting line.

The lobbying group’s proposal might reverse this trend and retain most Japanese crypto expertise on home soil. It will also test the plans of Prime Minister Fumio Kishida to embrace the industry.

Earlier this summer, the government passed a strategy that would facilitate the growth of Web3 in the nation, including digital assets, non-fungible tokens (NFTs), and decentralised autonomous organisations (DAOs).

This week, the plan is anticipated to reach the monetary watchdogs. However, Japan’s government discusses tax modifications at the start of the summer and makes final decisions by the end of the year. This means lobbying organisations must wait several months to see whether their proposal will be implemented.

India With The Same Issue

India is another nation that seems to be losing crypto expertise owing to questionable government regulations. Earlier this year, Sandeep Nailwal, CEO and Co-Founder of Polygon, said that the legislative instability in his own country is insane in terms of the talent drain.

India’s governing body and financial regulators have contemplated for years what regulations to put on the local crypto industry, ranging from a complete ban to taxation measures. After implementing a 30% tax on most crypto activities, however, many local industry players began to grumble, trading volumes decreased, and many fled the country.

Nailwal acknowledged that this uncertainty affected him as well. He expressed his desire to reside in India and continue the development of his blockchain system there. However, present circumstances are not conducive to this goal. Given the regulatory uncertainties and the polygon size, it makes no sense for us or any other team to subject its processes to local risks.

SEC Is Investigating Coinbase Over Its Coin Listings

Coinbase has been on the regulator's radar after a former employee and two of his associates were arrested last week for alleged wire fraud. The SEC  also filed a...

Crypto Doesn’t Care About Fundamentals. Can This Last For Long?