Deep Dive into the Wright vs. Kleiman Estate case 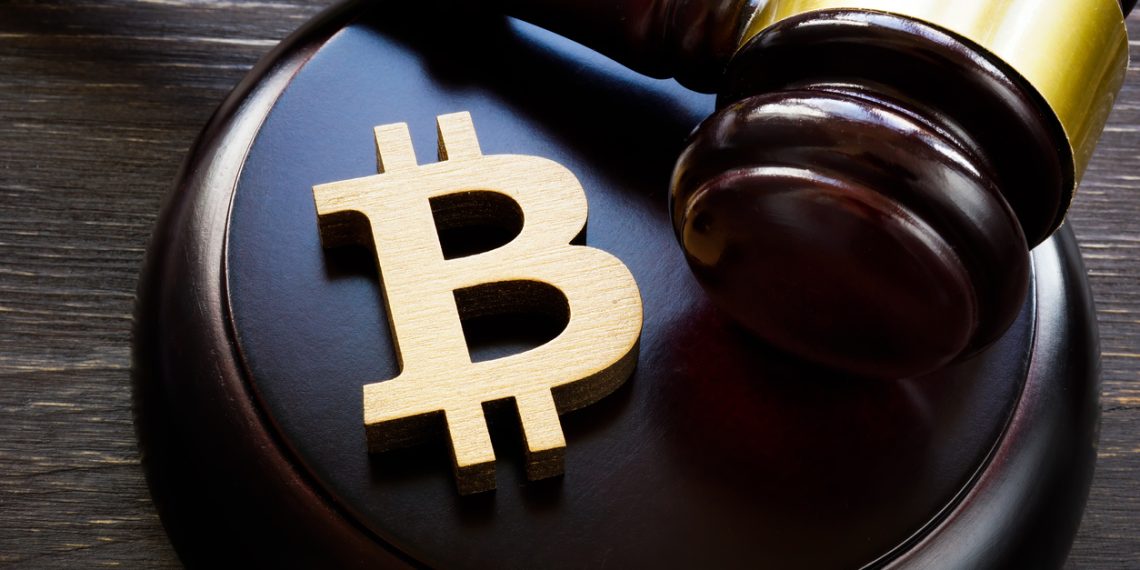 Craig Wright, Australian computer scientist who claims to be Satoshi Nakamoto, has won the court case against the Kleiman estate. The estate alleged their late son, David Kleiman was a key partner of Craig Wright in creating Bitcoin and thus was entitled to half of the 1.1 million Bitcoin cache owned by Satoshi (currently valued at close to $78 billion AUD).

The identity of Bitcoin’s creator remains one of the most popular topics in the crypto world. While credited for writing Bitcoin’s whitepaper, “Bitcoin: A peer-to-peer electronic cash system”, Satoshi Nakamoto’s identity remains a mystery. Right now, crypto enthusiasts are closely following a case involving one of the personalities who claims to be the inventor of the coin.

The lawsuit filed by David Kleiman’s family claims that David and Craig Wright partnered to create a company called W&K Info Defense Research, LLC. It is through this outfit that they mined the 1.1 million Bitcoin and organised their intellectual property, the Bitcoin source code included.

Ira Kleiman, the brother of David, who died in 2013 presented mail to show that his brother was the one responsible for mining the Bitcoin currently owned by Satoshi. He then accused Wright of swindling the family of these assets through forgery and deceit. The family believes they are entitled to half of the value of that cache.

The Kleiman family filed the case almost three years ago, however, it has had to wait due to the COVID-19 pandemic.

The case went before a Florida court with a team of 10 jurors selected to hear the evidence from which they determined that Kleiman was not entitled to half of Satoshi’s Bitcoin. However, they did award the estate $100 million in compensatory damages over intellectual property breaches related to the two’s joint venture, W&K Info Defense Research LLC.

Building up the case

With the lengthy trial, both the accused and the defence had already had time to establish the nature of the case and present their submissions. The attorney on Kleiman’s side, Kyle Roche, started by providing a timeline to show that Wright provided conflicting information about the nature of his relationship with David Kleiman. He showed the court mail where Wright repeatedly referred to David as his “business partner” and at times “partner”.

He then established that Wright kept calling David a partner before ultimately distancing himself once David had transferred his share of the intellectual property to him.

The attorney then claimed the relationship between Craig and Kleiman’s family stemmed from 2015 when Craig had fraudulently claimed to have paid $40 million for a property in the shared company with David. By 2018 when the IRS was filing the suit, Wright claimed he had never partnered with David before.

Craig’s defence relied on two things; the lack of any written agreement between him and David and Wright’s autism.

Craig’s counsel claims that his autism makes him hard to communicate with and that he became more combative. Therefore, there was the possibility that David Kleiman had misunderstood the term partner.

Craig’s counsel has also used his difficult childhood to try to convince the jury of the impossibility of such a relationship as claimed by Kleiman’s family. He claimed his difficult circumstances growing up, led Wright to math and cryptocurrency as an escape from bullying at school and home.

Wright’s defence also took a keen interest in downplaying David’s skills, health and importance to Craig in developing the project. They called in Kevin Madura, a cybersecurity expert and a partner at AlixPartners, who laid out Bitcoin’s development timeline in relation to David’s expertise. He concluded that David did not know how to code. He could not have been able to develop the Satoshi code when he had no knowledge of any computer language, let alone the one used to develop Bitcoin.

However, Madura would later agree that his information was all from David’s resume and did not take into account the fact that maybe he could have taught himself how to code.

Craig’s wife Lynn Wright, through a video deposition, has also testified in the case. She acknowledged that even though she saw Craig work on some papers, she was never aware they were about Bitcoin. She also claimed that Craig never mentioned at any time how David had been of help to him in creating any project.

The authenticity of Craig defence – documents called to question

In the process of trying to distance himself from David Kleiman, Craig Wright presented the court with several documents. However, the authenticity of the documents has since been called into question.

Mathew Edman, cyber security and investigations director at Berkeley Research Group was the expert charged with verifying the documents. After examining the documents’ content, cryptographic signatures and metadata, he established they were forgeries.

While some of the documents presented were shown as published in 2011, 2012 and 2013, the timestamps established were not published until 2014. Another document was written in the Microsoft font which was not available by the time of the alleged publication.

Craig’s team, however, defended the discrepancies by casting doubts on Edman’s expertise. They claimed that while documents can be altered, it doesn’t have to necessarily be Craig’s doing. They also claimed that the document’s metadata can be unintentionally modified during transfer or saving.

Did the ruling prove the identity of Satoshi Nakamoto?

To put it simply: no. The ruling only allowed Wright to not need to produce access to the Satoshi wallets that many believe he does not have.

Other than Craig Wright, multiple other personalities have either claimed or been wrongly pronounced as the real Satoshi Nakamoto. For example, Dorian Nakamoto was pronounced as Satoshi Nakamoto by Newsweek’s reporter Leah McGrath Goodman. He however rejected the claims, with preceding investigations also confirming he was not Bitcoin’s Satoshi.

Hal Finney, one of the key players in early Bitcoin adoption was also at one point claimed to be the real Satoshi Nakamoto. Being a neighbour to Dorian Nakamoto, it seemed that he would pick his name as a pseudonym. It was later confirmed he was not Satoshi Nakamoto.

Craig Wright himself has had one of the longest-running inroads with the crypto community over his claim to be Satoshi Nakamoto in real life. One of the most crucial times was when he took legal action in the UK to force a court to rule that he was the real Bitcoin inventor.

With the case between him and David Kleinam, you would think that Craig Wright would pull back his claims of being Bitcoin’s creator. Instead, his defence only targeted the exclusion of David as his helper in creating the token. He wants to claim credit for having worked alone on the project.

Even though several publications about the crypto space claimed that Craig Wright is the developer, he has never passed the community’s scrutiny. In May 2016 he failed to back up his claims following public scrutiny.

The case between the Kleiman family and Craig Wright remains one of the most discussed trials in crypto history. It has the ability to potentially confirm the real identity of Bitcoin creator, Satoshi Nakamoto. However, it will likely end up not providing anything of importance. Wright has stated that if he wins the case he will prove that he has access to the Satoshi wallets and plans to donate a large portion of it to charity. This mainly seems like hot air with the community remaining skeptical until unequivocal evidence is provided.