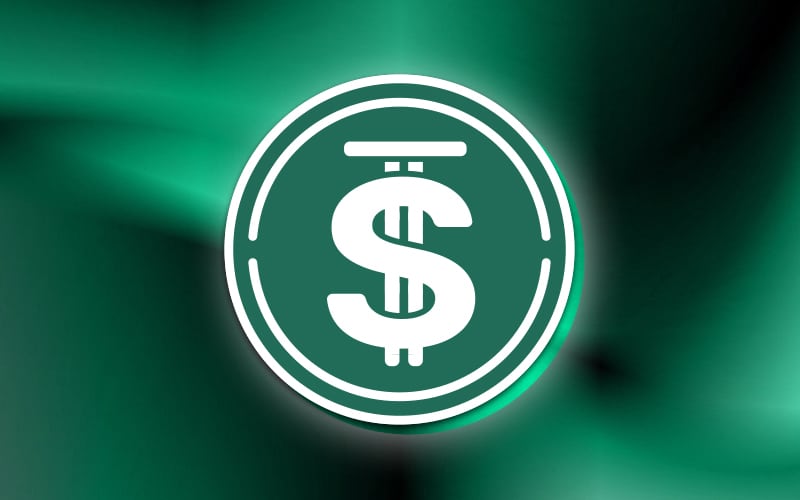 Tron’s newly launched USDD stablecoin has been trading a dollar for nearly a week now, after falling below its peg on June 13.

According to CoinMarketCap data, the USDD hit an all-time low of $0.9255 on June 19, before recovering to $0.9608 at the time of writing. It is still several cents short of the $1 value at which it is intended to be traded.

In a pinned Twitter thread on June 17, the Tron DAO Reserve asserted that USDD is not depegged. “USDD is a decentralized stablecoin that depends on an on-chain mechanism & collateralized assets,” the tweet reads. It goes on to say that USDD is different from centralised stablecoins like Circle’s USDC in that it is not tied to the dollar “in a very close spread by banking mint and redemption.”

Tron founder Justin Sun claims that depeg of the USDD was caused by short sellers targeting the TRX token on Binance. Despite Sun’s pledge of $2 billion from the Tron DAO Reserve to combat short sellers, USDD has remained stubbornly below $1. The Tron DAO Reserve announced earlier today that it has purchased 10,000,000 USDD in order to “safeguard the overall blockchain industry and crypto market.”

According to the Tron DAO Reserve website, the total value of all USDD coins issued by Tron is just over $723 million, and the currency has a backing ratio of 324% – backed by $2.3 billion in collateral.

According to DeFi Llama data, the Tron ecosystem is the third-largest blockchain by TVL (total value locked), with just under $4 billion locked into smart contracts across its nine different decentralised finance (DeFi) protocols.

After peaking in mid-November of last year at $6.74 billion, its TVL plummeted 36% to $4 billion in just under two weeks amid a broader crypto market crash. Tron’s TRX token is currently trading at $0.061, down 1% on the day and over 20% in the past week.

“We foresee a very robust future ahead,” the Tron DAO Reserve wrote in a tweet dated June 17. “We’re only 42 days old, we still have numerous products to build and massive growth ahead.”