According to a new blog post, the project’s long-term ambitions concentrate on adding staking to the protocol, which is intended to strengthen the blockchain’s security, promote community engagement, yield sustainable incentives, and empower node operators.

Staking is a crucial mechanism that intends to add a new layer of crypto-economic security to Chainlink, where crypto incentives and penalties are used to promote the network’s correct operation.

The ultimate goal of Chainlink staking is to provide ecosystem actors, such as node operators and community members, with the option to strengthen the security guarantees and user assurances of oracle services by backing them up with staked LINK tokens. 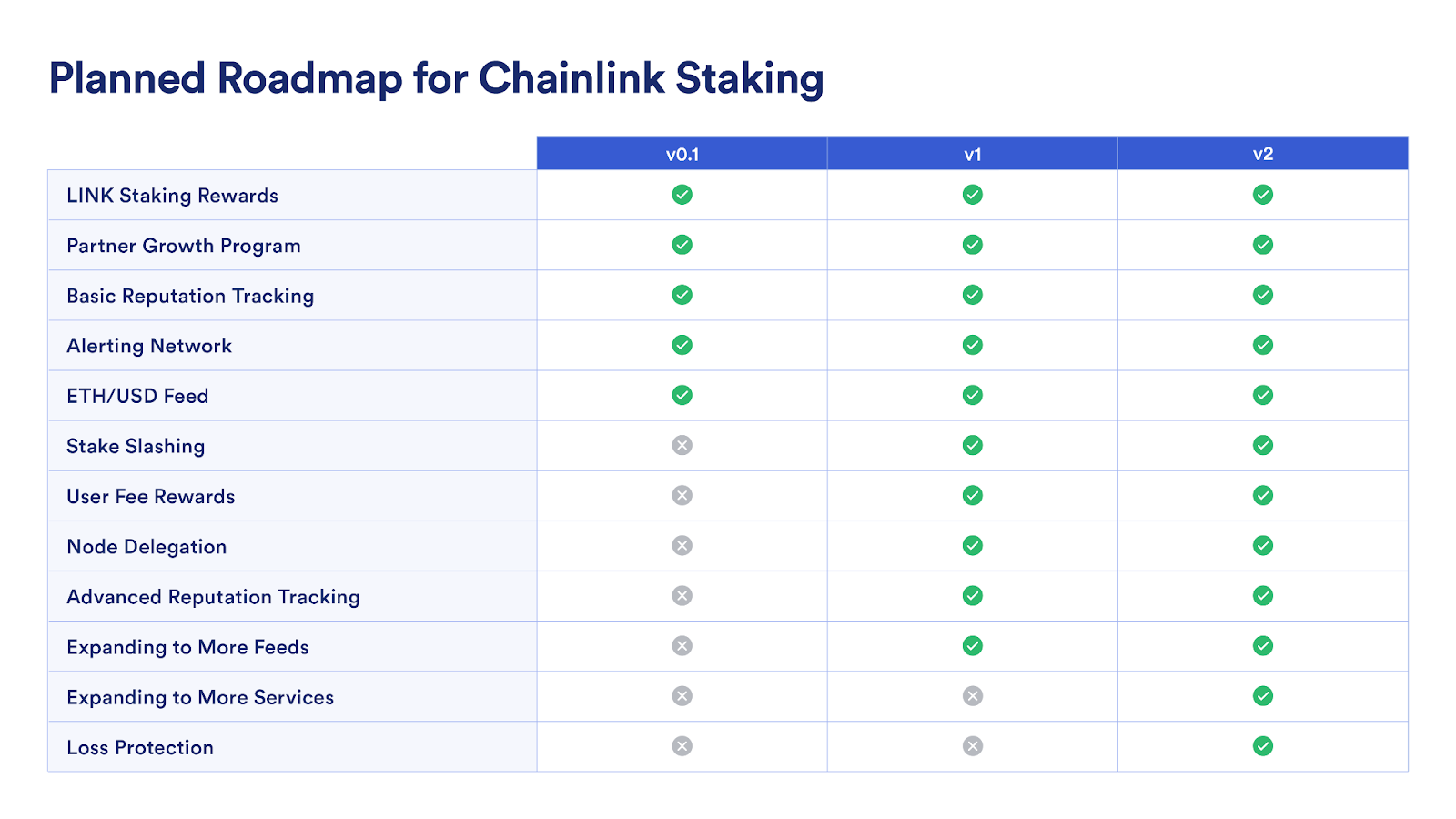 The staking mechanism will be implemented like Chainlink price feeds, which grew from a single ETH/USD price feed on Ethereum operated by three oracle nodes to nearly a thousand price feeds powered by 50+ leading node operators across twelve blockchains and layer-2 solutions.

This approach enabled risks and opportunities to be detected early in the implementation process before scaling to meet growing customer demand.

LINK staking is expected to be launched in the second half of 2022.

Accumulation Wars Intensify, Over $1.5B Worth Of Bitcoin Withdrawn from Exchanges