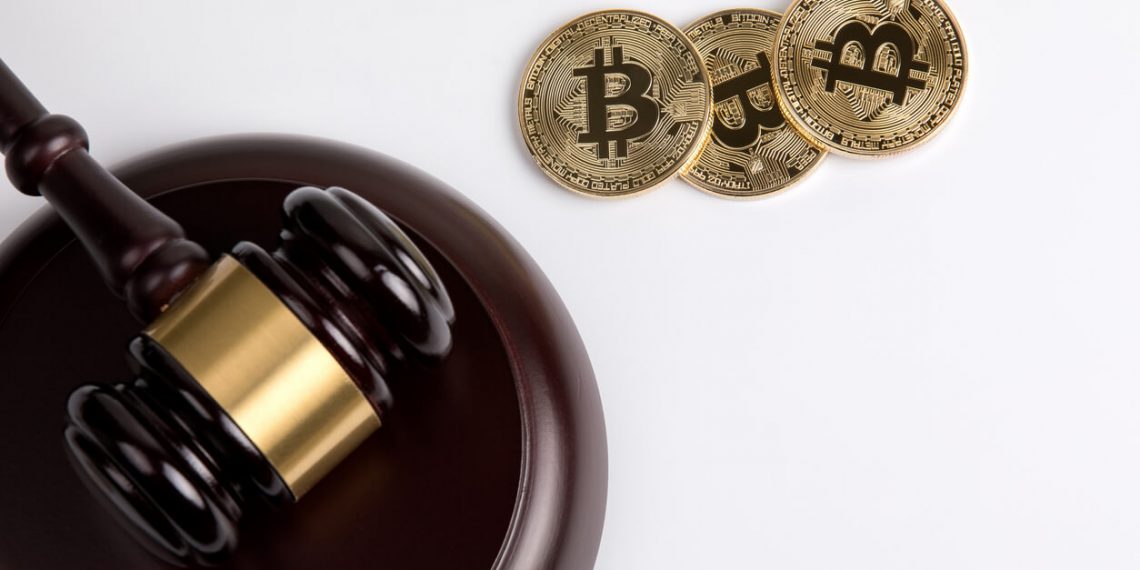 For the longest time, the world economies have had centralised finances. Every country had a specific currency supplied and controlled by a governing body, mostly the central bank. Any attempt to create a rivalling currency to the one recognised by the laws of the land would be offensive and lead to jail terms.

The invention of the peer-to-peer digital currency, Bitcoin, revolutionised how currencies operate. It introduced a decentralised currency system without any central authority. Instead, anyone in the network can participate in ensuring security and authorise transactions. The currency also allows anyone with computer processing power to mine the currencies.

While countries are yet to reach a unified consensus, one concern remains: Is Bitcoin legal?

As a new payment system, most countries are still struggling to understand Bitcoin. The countries don’t know whether to treat it as an asset, a medium of transfer, or an alternative. Such issues mean the tax authorities, enforcement agencies, and regulators find it hard to streamline regulations around cryptocurrency.

The other Bitcoin concern is its decentralisation. The lack of government involvement limits the protection offered to the crypto exchanges and the people’s funds. While some countries have since enacted Bitcoin regulations, several countries don’t offer any regulation. This restrains government involvement in case of loss of funds and other issues. An example is the Mt.Gox crypto exchange that got hacked in 2014. The exchange had to file for bankruptcy, with investors losing their assets.

Even with the concern, Bitcoin has never slowed. Several countries have accepted it for transactions. Are you thinking, is Bitcoin legal tender? Yes, some countries like El Salvador have approved Bitcoin as a legal tender to work alongside the US dollar.

The legal status of Bitcoin in Australia

Given the fast-spreading use of Bitcoin in Australia, it is alright to ask, Is Bitcoin legal in Australia? Yes, Australia was one of the first countries to embrace cryptocurrencies in the world. You can use Bitcoin to buy various products and services both online and offline.

The country has taken a progressive approach to make Bitcoin in Australia legal. The cryptocurrency was declared legal in 2017 thus subjecting to the Anti Money Laundering and Counter-Terrorism Financing Act 2006 (AML/CTF 2006). At the same time, Bitcoin was removed from previous legislation that subjected it to double taxation under GST. Instead, it was to be subjected to Capital Gains Tax as it was considered as property.

The Australian Transaction Reports and Analysis Center (AUSTRAC) followed the legalisation by providing a robust regulation blueprint in 2018. The regulations required all crypto exchanges operating in the country to register with AUSTRAC. The exchanges were also to comply with the AML/CTF provisions of identifying and keeping records of their users.

The Australian Securities and Investments Commission also provided updated regulations on initial Coin Offerings ICO and other crypto activities in 2019.  Other than the crypto exchanges and trading, Bitcoin mining is legal in Australia. You only have to use your resources like processing power and electricity.

Other than Australia, the next step to consider is, which country legal Bitcoin? By legalising Bitcoin in Australia, it is part of several other countries that accepts Bitcoin. These countries include the USA, Canada, and the European Union.