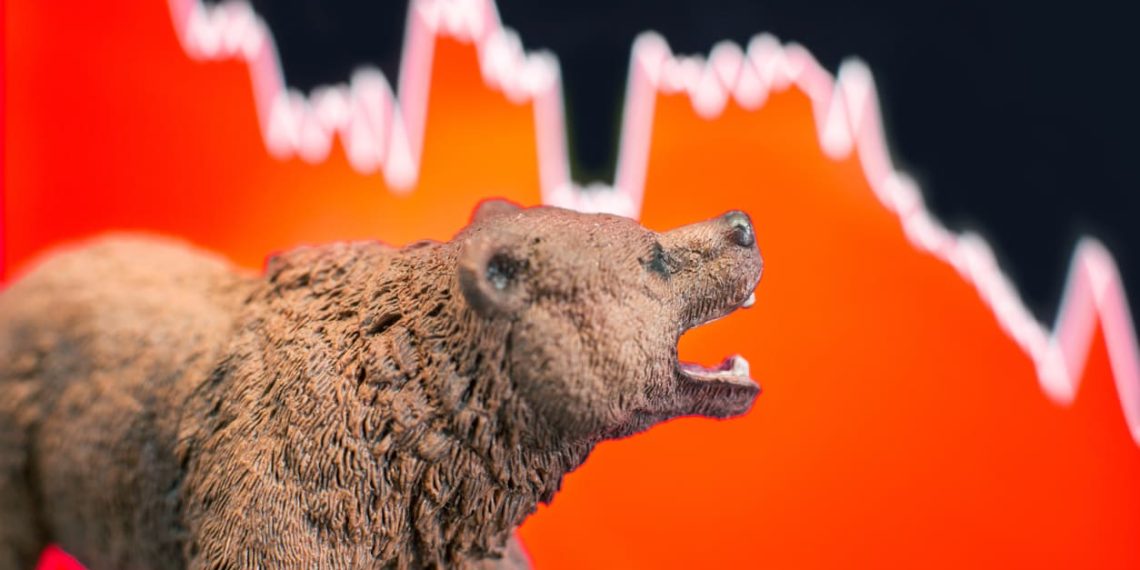 Even after the Terra-supporting Luna Foundation Guard rushed a $1.5 billion loan to back the currency, Terra’s UST, the third-largest stablecoin by market cap, fell to a record low of $0.69 on Monday trading, according to data from CoinMarketCap. The lowest price listed on Coinbase was $0.65.

Unlike USDC and Tether, Terra’s stablecoin UST is designed to maintain 1:1 parity with the US dollar through an algorithmic relationship with Terra’s native asset, LUNA. Minting LUNA will require burning UST and vice versa, while arbitrage opportunities are intended to keep UST as close to $1 as possible.

If the price drops to $0.99 as it did over the weekend, traders can buy at a bargain, then sell at $1.00 and pocket the difference. A free market, theoretically, will restore the order.

However, the Luna Foundation Guard (LFG), which was co-founded by Terra co-founder Do Kwon, wasn’t so sure that would work, especially in light of the larger crypto market meltdown that has taken place over the last five days, which has seen the crypto market cap drop from $1.8 trillion to $1.4 trillion.

So, over the weekend, it decided to implement a backstop strategy that it has been pursuing for several months. As of May 3, LFG had nearly $4 billion worth of Bitcoin, Avalanche, UST, and LUNA in its reserves, which it could use if the algorithm failed.

As the stablecoin’s price peg fell to $0.985 over the weekend, it voted to lend out $750 million in Bitcoin and $750 million in UST to “proactively defend the stability of the $UST peg & broader Terra economy, especially under volatility and the uncertainty of macro conditions in legacy markets.”

The entire purpose of keeping a reserve of Bitcoin and other cryptocurrencies was for this exact moment. However, the solution has yet to make a difference.

Steady declines, yes. Stable coin, not so much.

As with most markets, determining how much the crypto downturn caused Terra’s problems and how much Terra contributed to the downturn is nearly impossible.

With Bitcoin already in free fall as a result of investors fleeing risk assets like equities and crypto, LFG one of the largest individual holders of BTC sprayed even more onto the open market, contributing to over $250 million in liquidations in the last 12 hours as the price fell too low for leveraged traders to cover their bets.

Terra’s long-term stability may be at stake, but so may the stability of the crypto ecosystem as a whole.