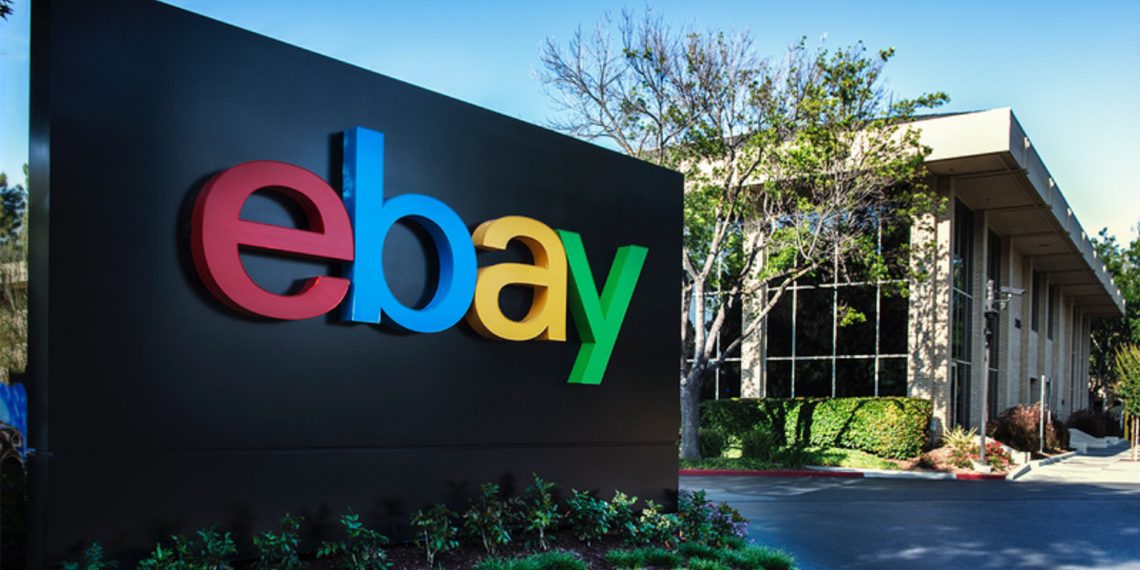 Following in the footsteps of Meta, Twitter, Adidas, Visa, and a slew of other multinational corporations, eBay has entered the NFT space.

In a press release issued on Monday, the global e-commerce giant announced the launch of its first NFT collection through a strategic partnership with the multi-chain NFT marketplace OneOf. Their “Genesis” collection will include animated 3D renditions of iconic athletes from Sports Illustrated, one of the most popular sports magazines in the United States.

The NFT collection’s first drop is already available for purchase on eBay. It features animated Sports Illustrated covers of Wayne Gretzky, the former record-breaking Canadian ice hockey legend. “Forty years ago, I was grateful to be on the cover of Sports Illustrated, it was a monumental moment in my life,” Gretzky said in a press release, saying that he was “honoured” to be featured in the collection. The first drop includes 13 limited edition NFT packs with varying rarities, including green, gold, platinum, and diamond tiers, with prices starting at $10. 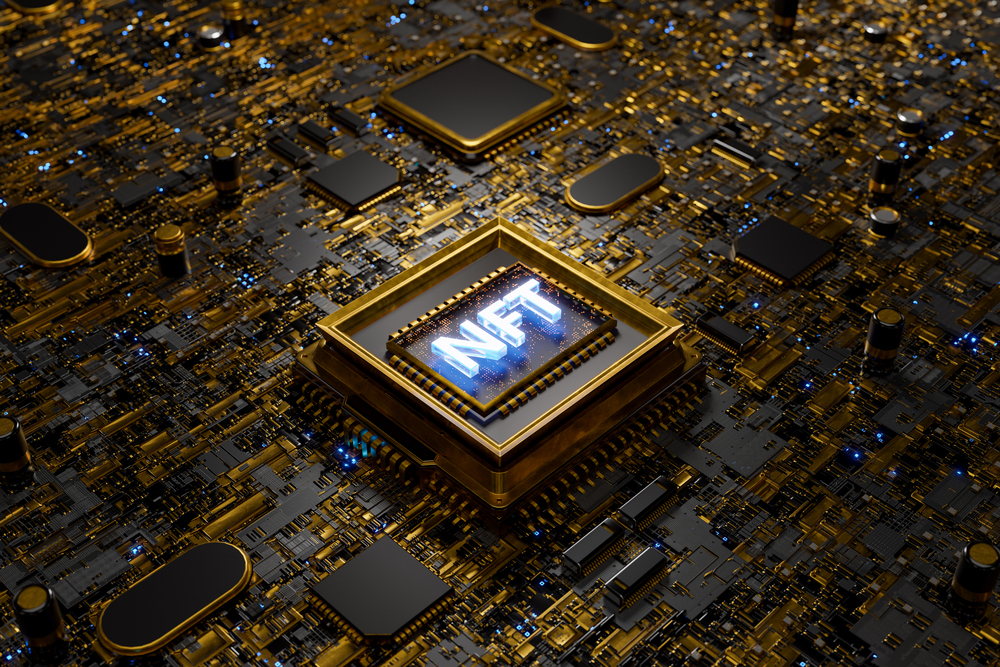 The Genesis NFTs auctioned on eBay are sold for US dollars, unlike most other NFTs, which are normally sold in exchange for other cryptocurrencies (mostly Ethereum). The sales will take place on eBay’s Web2 platform rather than on-chain, and buyers will receive the assets via a redemption link sent through chat and email.

“NFTs and blockchain technology are revolutionizing the collectibles space, and are increasingly viewed as an investment opportunity for enthusiasts. Through our partnership with OneOf, eBay is now making coveted NFTs more accessible to a new generation of collectors everywhere. This builds upon our commitment to deliver high passion, high-value items to the eBay community of buyers and sellers.”

Following the collection description on eBay, the NFTs will be hosted on the Ethereum scaling solution Polygon and available for resale on the OneOf marketplace. 8 of the 15 diamond-tiered NFTs had been sold as of press time.