Crypto giant FTX is seeking funds concurrently with a prospective purchase, according to a source with knowledge of the situation.

According to the source, the company is considering several potential takeover prospects, some of which operate retail trading platforms. The negotiations are in their first stages. It is less probable that FTX will raise funds if purchase discussions fail.

FTX is seeking the same $32 billion valuation it was given the last time it sought funds early this year. This is remarkable in light of the following decline in cryptocurrency pricing; FTX rival Coinbase (COIN) has seen its shares decline by nearly 70% this year.

A representative from FTX declined to comment. Previously, FTX US President Brett Harrison stated that the exchange was looking for such purchases.

Sam Bankman-Fried, co-founder and CEO of FTX, has already established ties to retail trading by obtaining a 7.6% share in the brokerage Robinhood (HOOD). 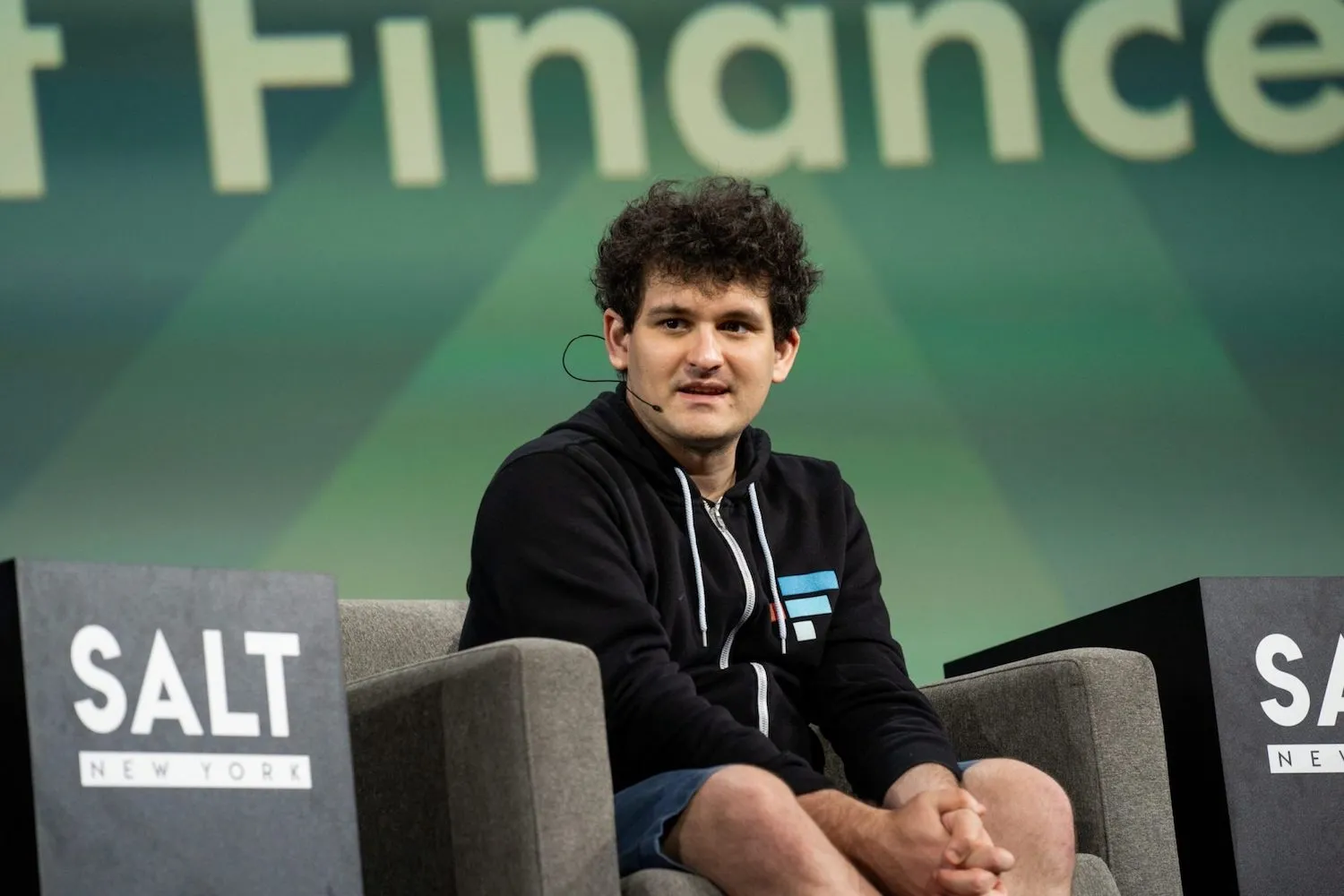 A purchase of a business that caters to regular investors would undoubtedly bring an inflow of new customers to FTX, which has primarily catered to experts and skilled traders. It has already made strides into the retail market, releasing its equities trading product and FTX Stocks for US users early this year.

Swyftx Vs. Binance: Which Is Better?