by Cuong Nguyen
in Business 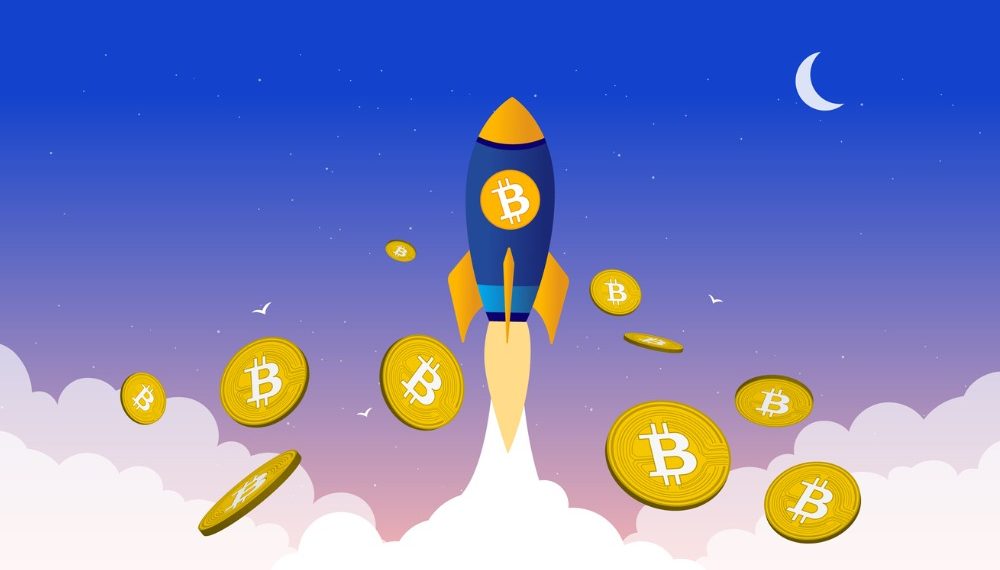 Russia has always had a complicated relationship with cryptocurrencies. Even now, as the country struggles under the strain of multiple sanctions, Russia still maintains its negative attitude towards cryptocurrencies. The Central Bank of Russia (CBR) has maintained its stance on cryptocurrencies even in the face of an economic downturn. The CBR still will not allow Russians to access or trade in cryptocurrencies.

Russians on the other hand are unable to access crypto following the CBR’s stance. Russians, therefore, risk watching their savings and other assets take a nosedive in value as the war progresses. For many, the crypto market would have provided the opportunity to hedge their wealth against the effects of the struggling economy. Russians seeking foreign exchange could also have taken advantage of the stablecoins such as USDT which is tied to the dollar’s value.

The fall and rise of crypto

Cryptocurrencies, especially Bitcoin have done well in the past few years. Bitcoin in particular saw significant growth and increase in value despite the global pandemic. While fiat currencies fell as economies suffered, Bitcoin and other cryptocurrencies increased in value.

Unexpectedly, the invasion of Ukraine by Russia had a significant impact on the cryptocurrency market. The value of cryptocurrencies tanked in the first few days of the invasion. In contrast, the market is recovering steadily.

At the beginning of the month, a spike in trading volume of the BTC and ruble pair was noted. This was also noted for the USDT and ruble trading pair. This may have resulted from Russians trying to hedge against the ruble’s devaluation by opting for crypto. However, further drives the value of the ruble down, which is exactly what the CBR is trying to prevent. Therefore, it is not surprising that the CBR continues to be opposed to the use of crypto by its citizens.

In January, the CBR released a report that outlined many of its concerns about cryptocurrencies and crypto mining. These concerns ranged from the harm that crypto mining posed to the environment to the use of digital currencies for money laundering. The CBR’s recommendation was for the country’s legislature to ban the use of crypto as an asset.

While Russia is against cryptocurrencies, the crypto sphere remains open to Russians accessing exchanges. Ukraine’s Vice Prime Minister took to Twitter to request major exchanges to block trading by Russian crypto addresses. Nevertheless, exchanges such as Coinbase and Binance have stated that they would not comply with such a request.