Are smart contracts coming to Bitcoin?

by John Blackfoot
in Tech 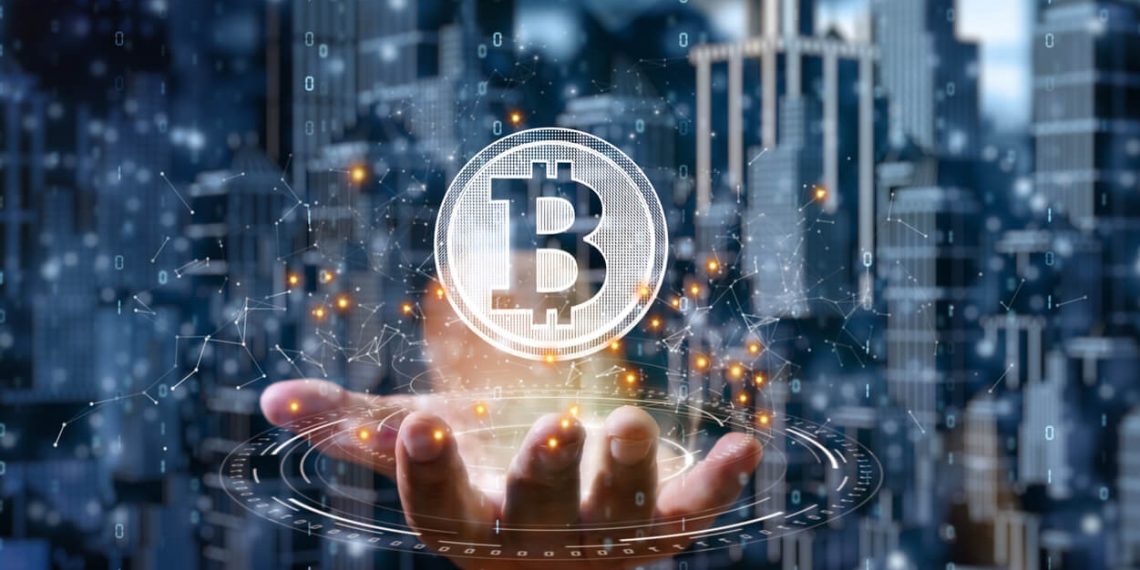 Bitcoin completed its much-anticipated Taproot upgrade in November, but the crypto scene is divided on the implications the upgrade means for smart contracts on Bitcoin.

What is Taproot, and when did it launch?

Taproot launched on November 14 and is one of the most significant upgrades to the Bitcoin blockchain, in line with Segregated Witness and the Lighting Network. The latter two were implemented four years ago, a testament to how rarely Bitcoin undergoes major upgrades and how big of a deal Taproot really is.

A key problem of Bitcoin that Taproot aims to remedy is the network’s data hunger when storing complex transactions. Smart contracts on Bitcoin would have to store an excessive amount of data related to public keys and each transaction as cryptographic proofs, making the network an inefficient base layer for smart contracts to run on. Taproot improves this with a Merkelized Abstract Syntax Trees (MAST) feature, which effectively makes smart contract transactions indistinguishable from regular payments. In addition to that, Taproot introduced Schnorr signatures, which bundle multiple signatures needed for multi-sig transactions into one, simplifying transactions in the process.

The combination of Schnorr signatures and MAST simplifies complex transactions into a unique public key equal in size and appearance to a regular payment transaction. Blockstream CTO Gregory Maxwell, Taproot’s first advocate in 2018, said this would allow Bitcoin-native smart contracts to have maximum anonymity with minimal overhead or technically impractical solutions. It would also free up more space in Bitcoin blocks, in turn reducing transaction fees.

Unsurprisingly, Bitcoin advocates are buoyed by the arrival of Taproot. Reaction to Taproot ranged from claiming it would “revolutionise the global monetary system” to calling it a game-changer for the network. Many expect (or hope) Taproot will finally bring smart contract development to the network and, in doing so, increase the network’s number of use cases.

Guy Swann, a commentator and podcaster explained that while Taproot did not significantly expand the network’s smart contract capabilities, it would make the existing tools “more efficient, private and easier to make increasingly complex.” According to Swann, Taproot would thus be more an incremental improvement rather than a revolution for Bitcoin.

On the other hand, Bitcoin critics, largely from the Ethereum community, have long argued that Bitcoin would not be able to supersede or even compare to Ethereum when it comes to smart contract functionality. They reason that network’s restricted programming language does not lend itself to this use case. However, that may be an advantage if Bitcoin supporters are to be believed.

ShapeShift founder Erik Voorhees noted that Ethereum’s smart contracts were more complex and, therefore, provided more “attack surface” than Bitcoin’s. The Taproot upgrade would thus enable simpler but more secure applications than Ethereum and EVM-compatible blockchains. How valid this argument will be in reality remains to be seen, considering that decentralised applications remain relatively clunky and simplistic compared to their centralised counterparts. Bitcoin investors also did not seem to care too much about the upgrade, with the price of Bitcoin actually taking a turn for the worse after its launch. Even in the most optimistic scenario, it seems that smart contracts on Bitcoin will have to wait for a while.

Visa continues to build on crypto