The Metaverse Struggles To Retain Its Users. Sports Could Fix That

Many industries are struggling to develop deeper, longer-lasting relationships with metaverse audiences. However, with its dedicated fan communities and iconic teams and events, the sports industry may have the most success fostering this type of connection. Metaverse initiatives from some of the world’s most well-known sports organisations, including some of its most iconic teams, have already demonstrated enough promise for these organisations and the platforms serving the metaverse to expand their efforts in this area.

“Sports is going to become really big in [in the metaverse] in the next six months,” Sam Hamilton, creative director of Decentraland Foundation, said.

Sports is a natural fit for the metaverse in many ways, combining fantasy and passionate audience. It’s also an industry that has successfully experimented with crypto.

Non-fungible token (NFT) sales as part of NBA Top Shot increased by 72% in January, according to CryptoSlam. Dapper Labs, its creator, has partnered with leading sports leagues and is currently valued at $7.8 billion.

Other projects are also banking on the popularity of sports to create a larger gateway for crypto adoption. Bitso, one of Latin America’s largest cryptocurrency exchanges with over four million users, has become the primary sponsor of Mexico’s national soccer team. SportsIcon, an NFT platform, announced plans for a sports-focused metaverse in March, allowing athletes to interact with their fans.

Italy’s top soccer division collaborated with ConsenSys and video gaming platform The Nemesis earlier this month to broadcast its first soccer match on the metaverse. FIFA, soccer’s global governing body, has named Algorand as an official blockchain partner before the World Cup competition in Qatar in November. The above does not include the numerous NFTs minted to honour legendary athletes and their most noteworthy achievements. 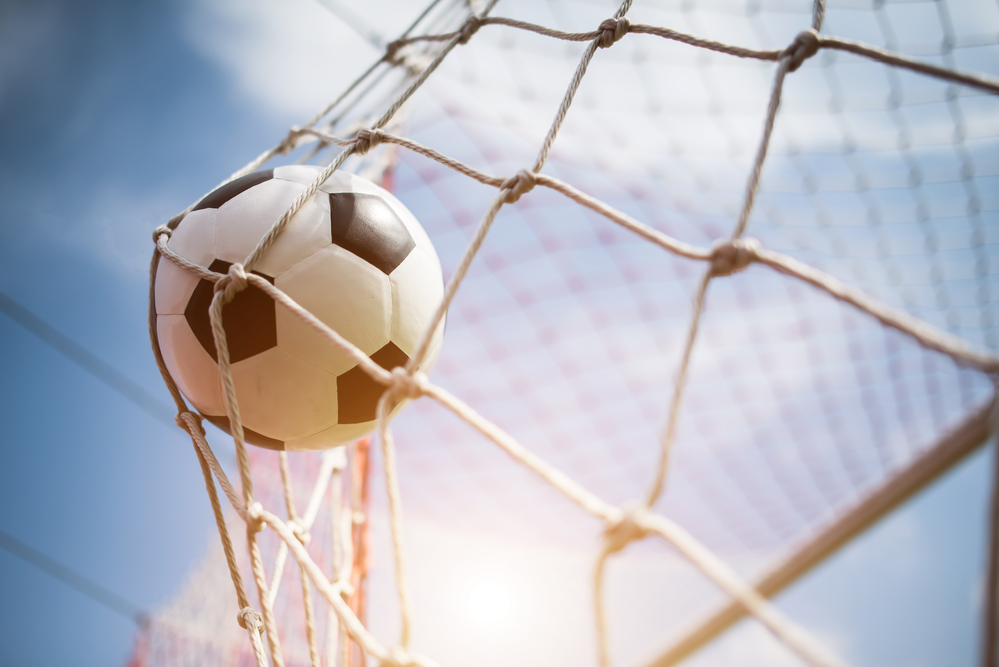 Decentraland, a metaverse built on the Ethereum blockchain, is also developing a virtual sports infrastructure. It recently announced that StadioPlus, a Spanish sports platform, will manage NFT sports content in Vegas City, one of Decentraland’s largest entertainment districts.

Hamilton believes the sports industry’s participation in the metaverse is just getting started, and he hinted that the protocol he helps manage would greatly increase its metaverse involvement within the next six months. Decentraland and other platforms have also observed that some metaverse initiatives have done a better job of attracting audiences than keeping them.

According to the NFT Stats tracker, Decentraland has sold 172 NFTs at an average price of $6,100 in the last week, but it is struggling to keep users engaged. According to publicly available data, only about 1,200 active players are on the platform.

Sports, according to Decentraland Executive Director Agustn Ferreira, are part of the “compelling content” the platform is developing in the hopes of emerging strongly from the current crypto downturn, which has hit alternative coin (altcoin) protocols especially hard. They also serve as a means of keeping users entertained.

“We do content and run events because people enjoy them,” Ferreira said. “They’re an opportunity for us to build, prepare for the next round and make the most of the next bull market.”

The Decentraland executives understand that the current slow rate of adoption and engagement is normal for such a young industry. “We’re still very early, and we’ll be developing this for the next 20 or 30 years,” Ferreira said.

Sports may be of particular interest for many Latin American users who are already flocking to Decentraland and are among the world’s most ardent fans.

“This demographic is really starting to onboard in Decentraland, with a lot of brands and communities growing slowly,” he said. “Cryptocurrencies are a tool for regions like this.”

The Number Of Ethereum-Based Games Users Drops By Nearly 96% - Is It Game Over?