by Van Tran
in Tech 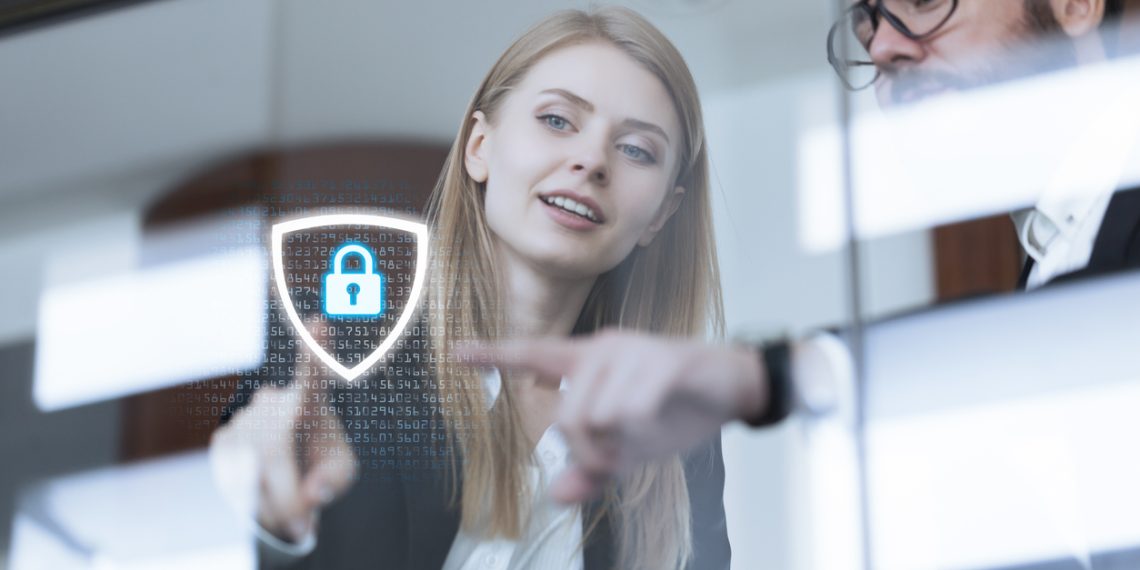 Terraform Labs, the development firm behind the doomed network, confirmed late Thursday that the blockchain had been halted at a block height of 7603700. According to its announcement, the network was paused to reduce the risk of governance attacks.

Terraform Labs later shared a patch to disable further delegations before validators restart the network. The network will be resumed when 2/3 of the voting power comes online.

The Terra blockchain was officially halted at a block height of 7603700.https://t.co/squ5MZ5VDK

The update comes as Terra’s UST stablecoin struggles to keep its peg to the US dollar. The algorithmic stablecoin first fell below its target price on Saturday and has yet to recover. When it was running, Terra incorporated a design mechanism that used LUNA to keep the UST price stable.  When the UST price went below the peg, arbitrageurs might burn one UST to mint one dollar’s worth of LUNA or burn $1 worth of LUNA if the UST price rose above $1. However, UST faced increased selling pressure this week amidst a market-wide meltdown. As UST holders rushed to liquidate their holdings, LUNA collapsed and entered a death spiral. As more UST holders began to mint more LUNA, the supply increased dramatically, surpassing 25 billion tokens today. As of this afternoon, LUNA had fallen below the 1 cent mark. It was trading near $80 just a week ago.

As the price of LUNA is nearing zero, the cost of attacking the network has dramatically decreased. The blockchain’s market capitalisation is now just over $400 million. When LUNA was worth $80, the network was worth approximately $30 billion.

The fall of Terra has been described as an unprecedented event unlike any other in cryptocurrency history. While we have seen many algorithmic stablecoin projects fail in the past, including the Basis Cash project, which Terraform Labs CEO Do Kwon is rumoured to have helped create, none has had as dramatic a rise and fall as Terra. Once one of the world’s largest Layer 1 blockchains alongside Solana, Avalanche, and Ethereum, Terra has become one of crypto’s biggest failures in just a few weeks.