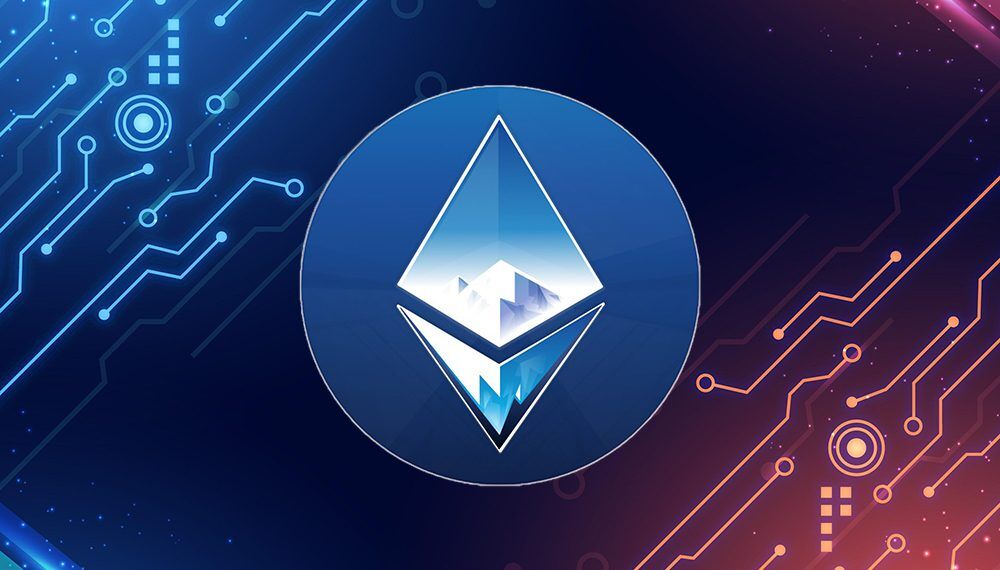 The Ethereum development team has launched a developer network to test validator staking withdrawals, a capability that is presently absent from the network. Following the news, ETH price has increased by 10% to over $1,200 in the last day, showing signs of rising momentum.

Ethereum engineer Marius Van Der Wijden stated that the devnet would assist in preparing Ethereum to enable validator staking withdrawals in 2019 with the Shanghai upgrade. After Ethereum transitioned to proof-of-stake consensus, this functionality’s absence generated concerns regarding centralisation threats.

It is the first devnet to permit withdrawals on all these implementations and represents a significant advancement.

We are relaunching the Shandong Testnet in the next days with EIP-4895 “Beacon Chain Withdrawals” enabled.

Van Der Wijden stated that Ethereum clients, organisations that provide validator software, are testing staking withdrawals in preparation for Shanghai and to identify any potential flaws.

The current devnet mainly focuses on withdrawals, and Shanghai-specific features have not yet been tested.

Why are staking withdrawals so crucial?

The move of Ethereum to proof-of-stake consensus, commonly known as The Merge, required users to stake or pool assets on the network. They might stake ether personally or outsource it to businesses that provide staking services, with the latter being more convenient.

Once enough ether was staked, however, a difficulty arose: customers could not withdraw from staking providers, as the withdrawal mechanism had not yet been developed.

After The Merge, staking businesses, including Binance, Coinbase, Kraken, Staked.us, Bitcoin Suisse, Figment hold a substantial amount of deposited ether in validator nodes and make decisions on behalf of stakers. Since a small number of companies presently control most network stakes and validators, experts in the Ethereum community have previously voiced worry that the network is now vulnerable to centralisation threats.

When ether withdrawals are reopened, users can remove their stake from validators they disagree with, alleviating some of these worries. Van Der Wijden stated that six client teams participate in the devnet, including Lodestar, Teku, Lighthouse, Nethermind, and Geth. 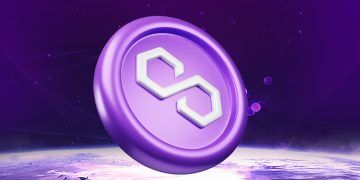 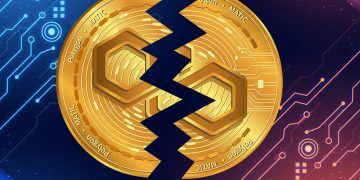 Polygon PoS blockchain engineers advocated for the rollout of a hard fork upgrade to combat gas spikes and strengthen block security on the sidechain network. Developers at Polygon... 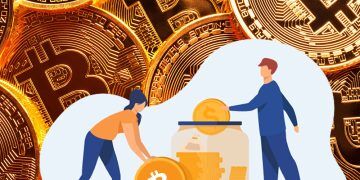 Investors who aspire to hold their crypto assets long term, are often known as HODLers in the crypto sphere, generally keep their bitcoin in a hardware wallet or... 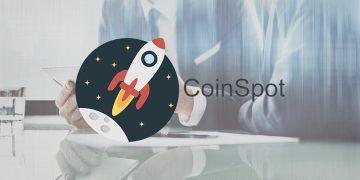 CoinSpot continues to affirm its position as one of the best Australian crypto exchanges with the fundamental value of protecting clients and ensuring total transparency. The firm successfully...

What is KYC? How Crypto Exchanges Combat Money Laundering 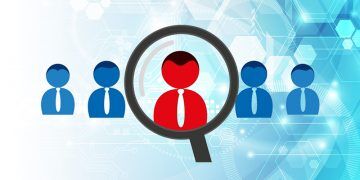 Know-your-customer (KYC) check is likely to be required if you've used a crypto exchange or purchased a non-fungible token (NFT). KYC checks are a vital component of the...