I need your help with this

Prior to this outage, Solana had previously been dealing with well-publicized network issues in December and January and an outage in September of last year. According to Solana Labs, the network has been experiencing “intermittent congestion issues” since early January as a result of bot activity targeting non-fungible token (NFT) mints. According to the project, this was also the cause of the most recent outage.“An enormous amount of inbound transactions (6 million per second) flooded the network, surpassing 100 Gbps of traffic at individual nodes. There is no evidence of a denial of service attack, but instead, evidence indicates bots tried to programmatically win a new NFT being minted using the popular Candy Machine program.”

However, Solana notes that its network remained to function at transaction request levels that were 10,000% of the level that caused the September outage, an improvement it attributed to subsequent network upgrades. 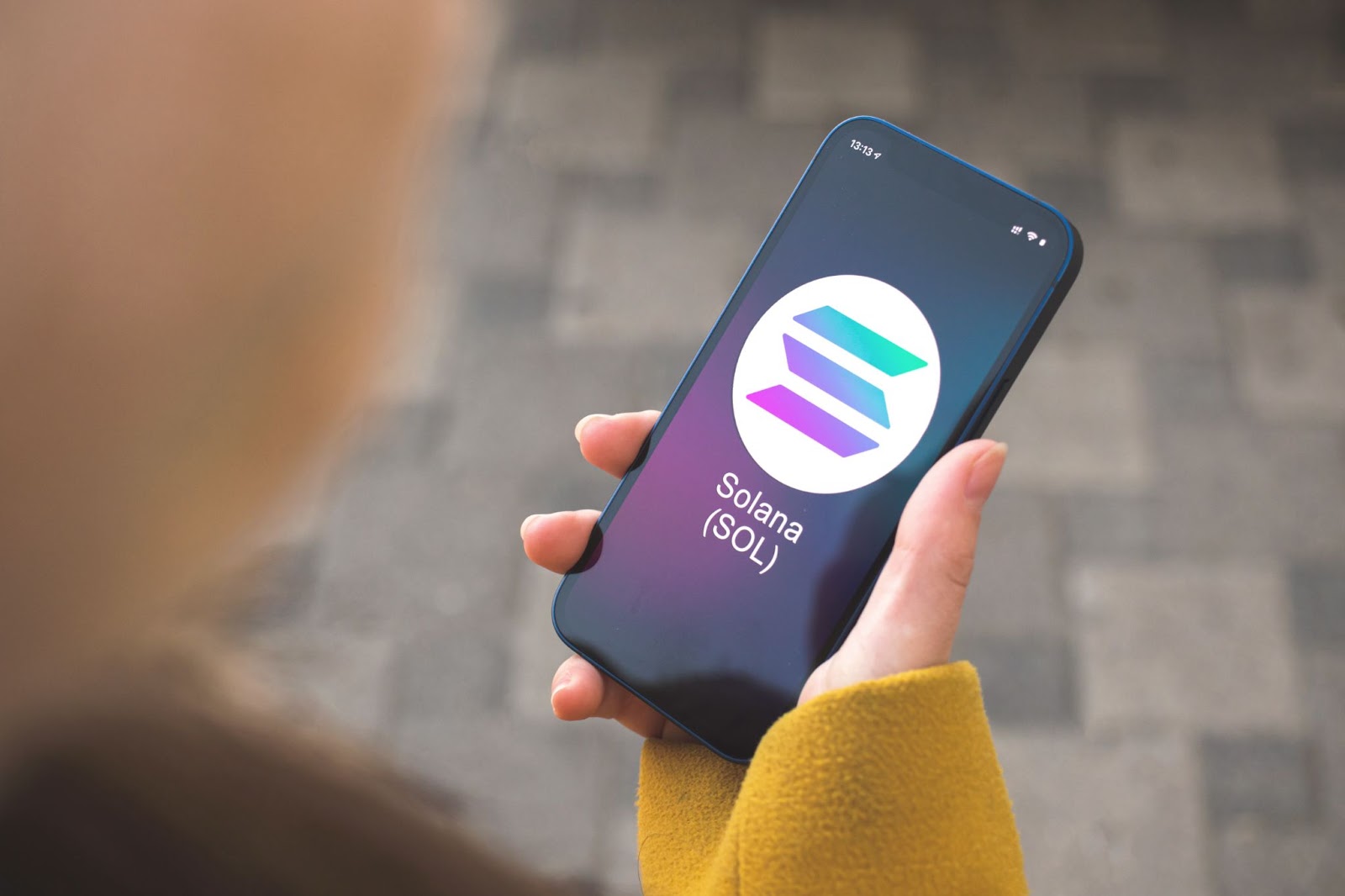 According to the project, a new upgrade aims to implement “memory use improvements to prolong the time nodes can endure slow or stalled consensus.”

Solana is also focusing on core-protocols-related mitigation. “To affect control over network traffic, Solana core protocols are being reimplemented atop QUIC, a protocol built by Google, designed for fast asynchronous communication like UDP, but with sessions and flow control like TCP. Once adopted, there will be many more options to adapt and optimize data ingestion.”

Solana also mentions that fee prioritization work is already underway. “Solana’s fee prioritization should only impact the specific state and not the whole block; this creates a system akin to ‘neighborhood fees’ instead of ‘global fees.’  The subsequent transactions that are paying a higher fee but can’t fit into this block because they have hit the maximum limits of writing to an account are spilled and scheduled for the next block, but other transactions that interact with other accounts can still be added to the same block, even if they are paying lower fees.”

Lido Finance Topped The DeFi Charts By TVL With $20B Staked