by Van Tran
in Tech

Despite evaluating the technical feasibility of issuing a central bank digital currency (CBDC) in 2021 and kicking off the second experimentation phase in April, Japan’s central bank has postponed its launch due to little public interest.

According to Sayuri Shirai of Asia Times, on July 20, the Bank of Japan (BOJ) is not contemplating CBDC deployment soon owing to the popularity of credit cards, online banking services, and e-money payment tools among Japanese customers.

The private sector also promotes the broader use of digital and mobile payment technology. In addition, most Japanese residents allegedly enjoy unrestricted access to the banking system, and the necessity to encourage financial inclusion for excluded groups has not yet emerged.

In addition, most customers find private sector-based payment systems more appealing owing to perks such as the ability to collect and accrue points that can later be used to pay for other products or services. 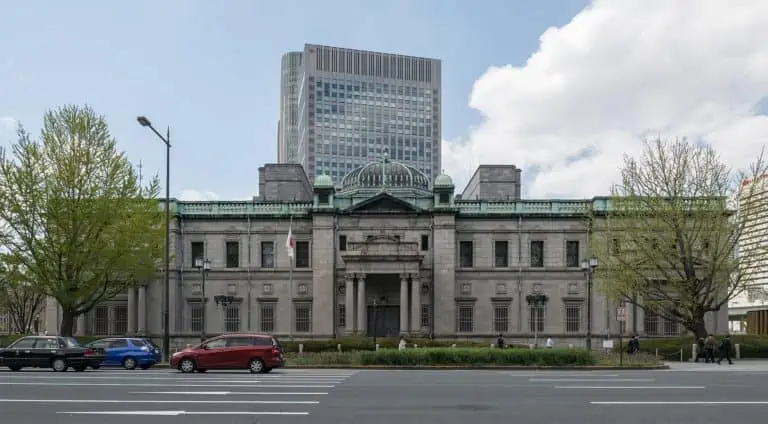 The BOJ began the experimental phase of assessing the viability of issuing a CBDC in April 2021. This phase lasted until March 2022, when the BOJ went on to the second step of determining its extensive functions.

The institution’s third phase, in which commercial enterprises and end-users were to engage in a pilot program if judged essential, has reportedly been put on hold indefinitely.

CBDCs and their capacity

According to a recent survey by the fintech and blockchain startup Ripple, 70% of financial industry professionals feel that CBDCs can affect social transformation in the next five years, with benefits such as financial inclusion and access to credit.

Similarly, the International Monetary Fund indicated in June that some cryptocurrencies and CBDCs might be an energy-efficient alternative to credit and debit cards.

According to a report released on July 27 by digital asset management startup Bakkt, 38% of gig workers are open to the idea of earning in cryptocurrencies, while 50% of...