How a multichain approach might be the future for blockchain

by Ivan Crnogatic
in Tech 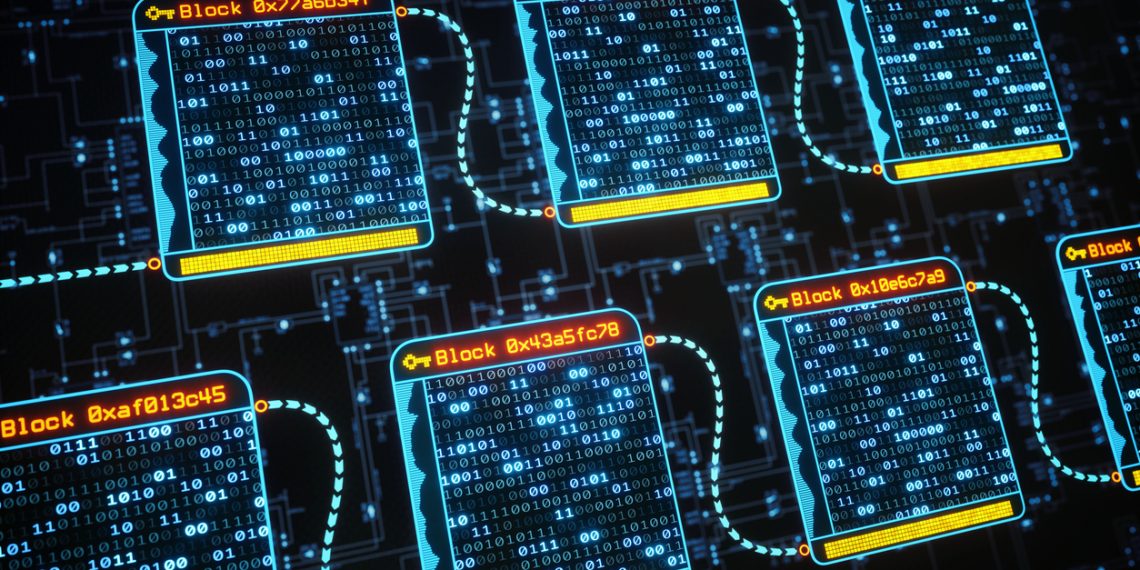 Blockchain technology is currently defined by its fragmented nature and relatively poor user experience for people that aren’t deeply familiar with wallets and yield farms. However, the internet was once like that and better interfaces are bound to come at some point in the future. A more pertinent question for the present is whether this future will be built on a single blockchain or whether a multichain approach will prevail.

Why a multichain future is necessary

To evolve into an essential, high-growth industry, the blockchain space will most likely have to adopt a coexistence of several chains. As of today, the market capitalisation of cryptocurrencies exceeds $2 trillion, indicating that the space has evolved from a niche phenomenon and moved into the stage where it draws attention from institutional investors and governments. It has also drawn attention from millions of users worldwide, leading to congested blockchains, high transaction fees, and disappointing user experiences. Even today, most scaling solutions are adopting a multichain approach. Layer 2 scaling on Ethereum and increased adoption of other layer 1 blockchains far outpaces the scaling of the Ethereum blockchain itself. Still, most innovation is happening on the Ethereum base layer, but how long is this going to remain like that?

Nowadays, many purported “Ethereum killers” are anything but. BSC, Solana, Cosmos, and Ethereum layer 2 chains like Polygon are increasingly seeing their own share of innovation that co-exists and cooperates with existing DApps on Ethereum. A multichain world might just be characterised by cooperation instead of competition. Seamless interconnection of blockchains would come with the additional upside of easier and quicker onboarding of users, especially of the non-tech sort.

The New York Times once described the internet as “slow” and “crude.” That was in 1994, and the internet has come a long way since. If today is 1994 for blockchains, decentralised applications are in for a massive overhaul and will be barely recognisable from the way they look today. One can expect the blockchain ecosystem to merge to a more connected system over time the same way the internet did. Rather than having fragmented applications with security risks, blockchains will inevitably evolve into something better because commercial adoption is driving the change. Just compare today’s DApps to those of 2016, the difference is stunning. Moreover, blockchains will ramp up interoperability with non-chain actors, simply because they have to if they want to grow. This process will force blockchains to become “easier” and more inclusive. With more off-chain interoperability, more interchain operability will come, ideally resulting in a virtuous circle.

If Ethereum were a city, it would be big and congested. Other chains would be the suburbs, less busy, but also less lively and innovative. For both to prosper and evolve, suburbs and inner-city need to grow together. Fast communication between the two would alleviate the most pressing problems and set them up for further growth. For web 3.0 to grow, a multichain solution is the only approach that will eliminate complex transactions and deliver a frictionless experience for end-users.

What is Liquidation and How Do You Avoid It?