Jason Fung, a former executive of TikTok, will co-found a blockchain-based game firm in which he will serve as a co-founder.

Reuters reported on July 5 that Fung, who served as the head of TikTok’s gaming section until two months ago, said that his new startup, Meta0, aims to fill in some of the holes in the blockchain games industry, particularly concerning infrastructure segregation.

“Right now, if you look at any developer when they implement NFTs or blockchain in their games, they have to choose a single blockchain, be it Polygon or Solana or Binance Smart Chain. But imagine a more interoperable option,” he suggested.

Fung said that the six-person business had completed the first round of finance. 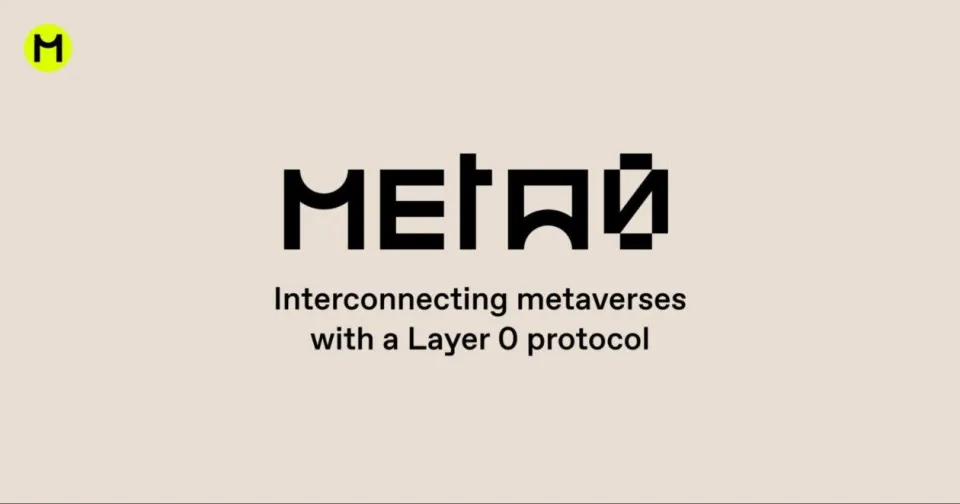 Interestingly, Fung’s new blockchain gaming startup debuts as TikTok expands its presence in the gaming industry in an effort to catch up to rivals such as Tencent.

The appeal of blockchain games is fueled by the structure of the sector where players play online while exchanging non-fungible tokens (NFTs), which internet giants such as Tencent have sworn to prohibit.

“We’ve built a protocol for game developers, and we take a flexible, blockchain-agnostic approach to their game development. With a protocol that we’re developing, developers can easily build their game-leveraging strengths of different blockchains, and allow the user the flexibility of transferring their NFTs cross-chain,” said Fung.

During Fung’s employment at TikTok, the firm owned by China-based ByteDance increased its gaming content and conducted new experiments, such as hosting mini-games on the app.

In addition, the corporation bought the game studio Moonton for $4 billion. Within a year after ByteDance’s advancements, the company’s mobile gaming business generated more than $1 billion in sales.

Through the spread of game ownership supported by cryptocurrency, blockchain games are widely considered innovative. However, the games have been criticised for concerns, including a rise in fraud.

Despite the game’s promise, prominent participants in the industry, like Tencent, Sony, and Microsoft, have not integrated blockchain technology into their programmes.

MakerDAO Voting On A Partnership With A Traditional Bank