The Ropsten Proof-of-Work testnet has merged with its Proof-of-Stake beacon chain, finalising one of the final rehearsals before the Ethereum mainnet transition.

The testnet operation, which happened at 16:10 UTC, represents a significant milestone in a lengthy technical process known colloquially in the crypto space as the “Merge.” Following the Merge, Ethereum will abandon its current Proof-of-Work consensus model in favour of the more energy-efficient Proof-of-Stake consensus model. The upgrade is expected to reduce the ETH token emission rate by approximately 90%. 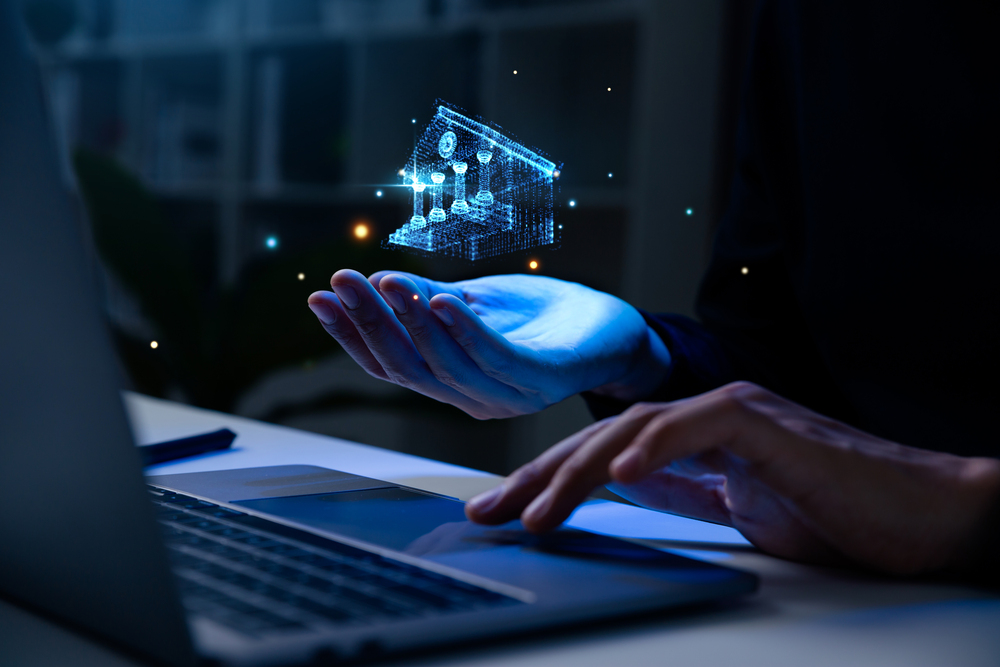 The Ropsten Testnet, launched in 2016, and named after a Stockholm metro station, was renowned for being Ethereum’s only Proof-of-Work testnet and was regarded as one of the best Ethereum Mainnet replicas. In preparation for today’s Merge trial run, it had previously launched its own beacon chain on May 30.

Ropsten’s close resemblance to Mainnet allows developers to run realistic tests on it before deploying it on Mainnet. The successful transition of the Ropsten Testnet to a Proof-of-Stake consensus mechanism bodes well for the upcoming transition of the Ethereum Mainnet.

Ethereum developer Preston Van Loon previously stated that the Merge could happen as soon as August, though Ethereum co-founder Vitalik Buterin has given a more conservative estimate of September or October. After today’s successful Ropsten Testnet merge, an August mainnet merge appears more likely. However, previous network upgrades have been plagued by numerous delays. With the stakes rising, Ethereum’s developers will be keen to ensure the network’s biggest update to date goes on without a hitch.

Celsius Rivals Are Distancing Themselves From Staked Ether Issues