Banking Consumes 56 Times More Energy Than Bitcoin, According To A Valuechain Report

According to a study published by Michel Khazzaka, an IT engineer, cryptographer, and consultant, Bitcoin payments are “a million times more efficient” than the traditional financial system. Plus, the banking industry “consumes 56 times more energy than Bitcoin.”

“Bitcoin Lightning, and Bitcoin, in general, are really great and very efficient technological solutions that deserve to be adopted on a large scale. This invention is brilliant enough, efficient enough, and powerful enough to get mass adoption.” 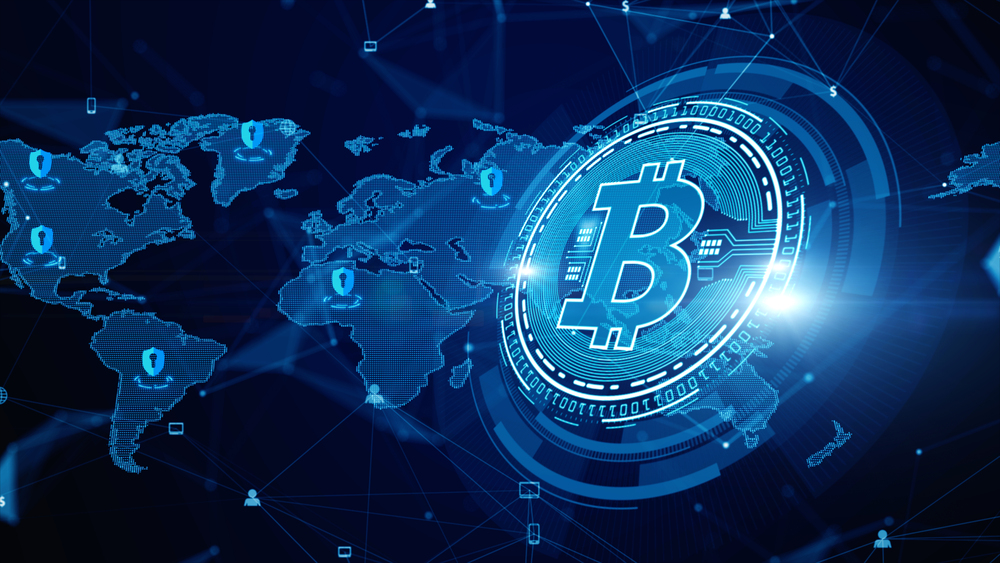 Using the average lifespan of Bitcoin mining machines and the rate at which new IT materials are created, Khazzaka estimates that Bitcoin consumes 88.95 TWh per year, which is significantly less than Cambridge’s estimate.

Khazzaka, an expert in payments who wrote his dissertation on cryptography in 2003 and discovered Bitcoin in 2011, also examines the banking sector to effectively compare the two monetary systems. Khazzaka said that his report “really underestimates every aspect of the banking sector,” and contrary to critics’ claims, his analysis is “biased to the banking system.”

Nonetheless, taking into account the creation of money, the transportation of money, the energy consumption of physical banking infrastructure, and so on, he arrives at a figure of 4,981 TWh. The “classical payments” sector consumes 5,000 TWh per year on average. As a result, banking consumes 56 times more energy than Bitcoin.

The report analyses transaction efficiency and reveals that, “at current block size and if the blocks are filled to their maximum capacity ηmax = 5.7× better energy efficiency than the classical system.” However, that’s without taking into account the Lightning Network.

“Lightning will allow the bitcoin protocol to do more transactions without consuming more energy. And this is magic.”

According to the report, combining Bitcoin and the Lightning Network allows Bitcoin to be “194 million” times more energy-efficient than a traditional payment system.

According to Khazzaka, the report demonstrates that the “banking and payments industry needs to adopt blockchain and maybe even Bitcoin.” While Khazzaka’s conclusion may surprise crypto enthusiasts and anarchocapitalists, Khazzaka believes Bitcoin has the potential to benefit banking:

“If they are courageous enough blockchain technology, it will improve their efficiency and their scalability.”

Although the energy consumption of Bitcoin is frequently criticised, many will enjoy the news that the banking industry is being investigated as well.