Financial Review said on August 16 that the test enables organisations on the platform to store and exchange digital assets while using the benefits of blockchain technology.

During the testing phase, ASX implemented its Synfini platform, part of the exchange’s technological makeover, to convert the company’s clearing and settlements onto a blockchain.

The Distributed Ledger Technology platform Synfini was introduced as an ASX service platform for firms to construct test runs at the end of last year. 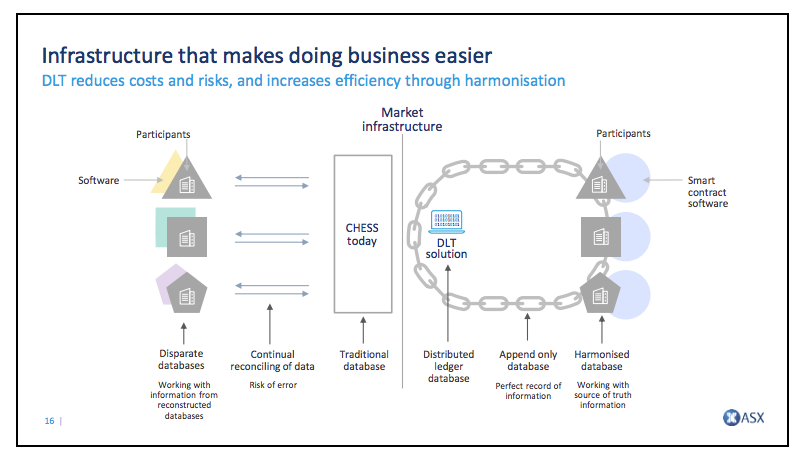 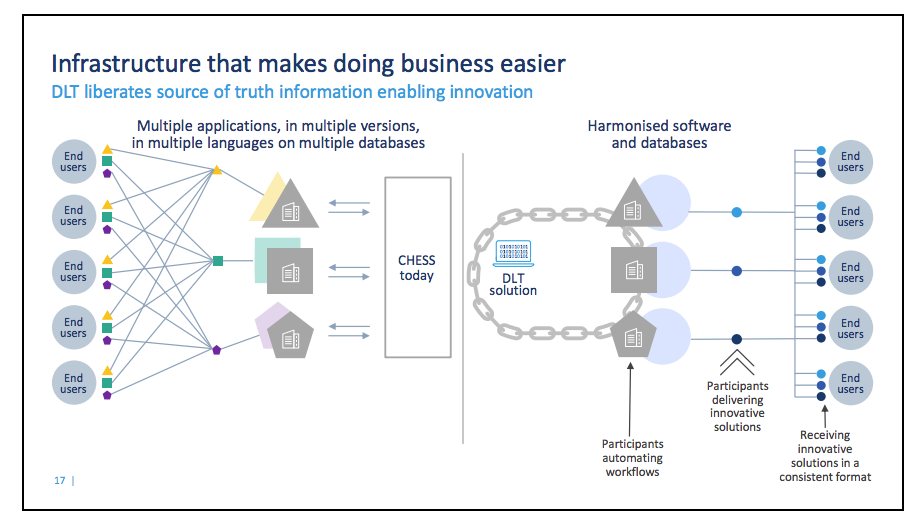 As the blockchain ecosystem expands, ASX stated that corporations are already exhibiting interest in this feature.

This is a new business line for ASX since it needs substantial financial resources to create its blockchain. Paul Stonham, manager of ASX’s DLT, stated that they could alleviate that burden and see more companies are interested in creating applications atop it.

Notably, the exchange’s use of blockchain technology comes despite the inherent hazards of cryptocurrencies. However, the ASX stated that its mechanism ensures safety.

ASX relies on its DLT platform to allow the transfer of various digital assets issued by banks and corporations. On ASX’s DLT platform, Zerocap now operates the custodial business for institutional clients.

According to Ryan McCall, co-founder, and CEO of Zerocap, ASX provides investor safeguards by ensuring that share sales are correctly recorded, and settlements occur. As more institutional-grade digital assets are produced, they will require a location to store and trade them.

ASX’s full blockchain integration has been delayed until 2024, and the exchange emphasised the need to complete further development activities before the launch.

The addition of this feature has been shelved at least five times due to technical difficulties. The current obstacle impacted the CHESS replacement.

Will The Vasil Hard Fork Be Cardano’s Pivotal Moment?