In the right environment, a Central Bank Digital Currency can still coexist with stablecoins, said Yellen. 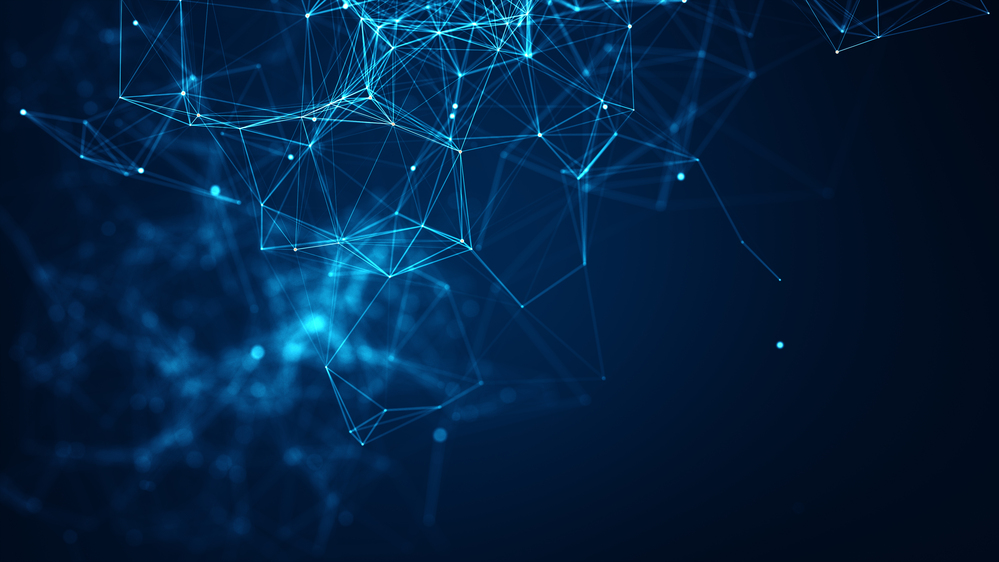 Madam Secretary Yellen made the remarks during a Financial Services hearing by the U.S. House Committee on ‘The Annual Report of the Financial Stability Oversight Council,’ in response to Congressman Stephen Lynch’s question as to whether the over 200 stablecoins in circulation could survive the emergence of a Central Bank Digital Asset issued by the US Federal Reserve.

But there could continue to be stablecoins that co-exist with a central bank digital currency. They may offer some benefits in faster, more efficient, and cheaper payments. I think we should be open to innovation.”

Prior to that, US Treasury Secretary Yellen also received questions from Congressman Jim Himes about her thoughts on the rise of digital assets and when it should start raising red flags. Congressman Himes referenced the 2008 financial meltdown when he asked when the total market cap of cryptocurrencies should become a concern. In response, US Treasury Secretary Janet Yellen stated:

“I cannot give you a numeric cut off [based on market capitalisation], but what I do see is that the use of digital assets is rising very rapidly, that they present the same risks, run risks, payment risks, and really, we need a comprehensive framework so that there are no gaps in regulation.”