The US to Crack Down on Stablecoins 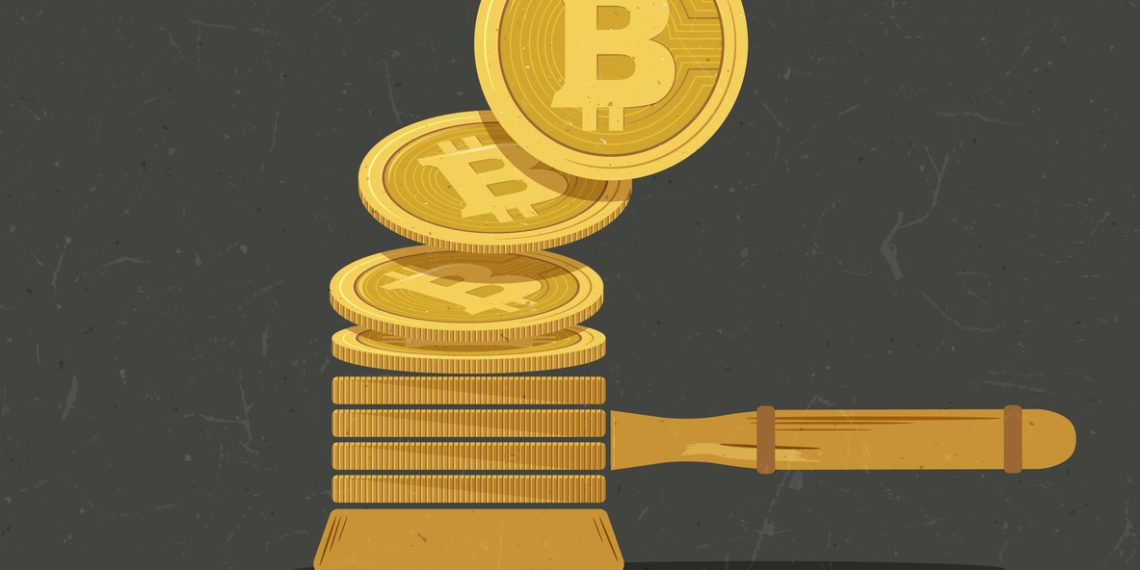 The massive growth of crypto over the past few years has been a concern for most governments. As privately-owned digital currencies become popular, the government, as a result, loses some of its influence and power on the economy. Global financial regulators also believe the rise in digital currencies would lead to increased financial crimes, systemic risks and hurt investors. This has led to countries like China cracking down on crypto.

While countries like the US have had a positive outlook towards crypto, they are now considering the possibility of cracking down on stablecoins. Financial regulators are already in the process of coming up with a framework to rein in cryptocurrencies.

The President’s Working Group on Financial Markets, which is made up of various financial regulators, is focusing on stablecoins. The group is made up of The Treasury Department, Federal Reserve, Commodities Futures Trading Commission, and the Securities and Exchange Commission (SEC).

Stablecoins are generally safer than regular cryptocurrencies as they are pegged to other assets. They rely on the value of the underlying assets and would not experience the wild volatile movements as other cryptocurrencies. However, US regulators are not convinced with its safety.

For now, the President’s Working Group has until December before delivering recommendations. However, there are already reports of a consensus favouring an Oversight Council review. With that, the council will declare stablecoins as a threat to the economy and users, hence warrant more strict regulations.

Such a move would significantly impact the cryptosphere. Already, various investors already use stablecoins, which currently have a cumulative market cap of more than $100 billion.

While the possible regulatory changes are presented as a means to protect the financial system and users, it can also be a way to prepare for a Central Bank Backed Digital Currency (CBDC).

Following the strong performance of cryptocurrencies and the subsequent adoption, governments have been closely watching digital currencies. The US is one of the countries that have been exploring the possibility of launching a digital version of the dollar.

Given that some stablecoins work similarly to CBDCs, the governments could do with less competition. For example, the government has raised concerns over Diem, the Facebook developed stablecoin. With more than 3 billion users on its platforms, a coin from Facebook would disrupt global financial markets.

While the crypto world is currently thriving, it might not be long until stablecoins join bitcoin in the crosshairs of government regulatory action.