Deep Dive into the US Infrastructure and Crypto Bill 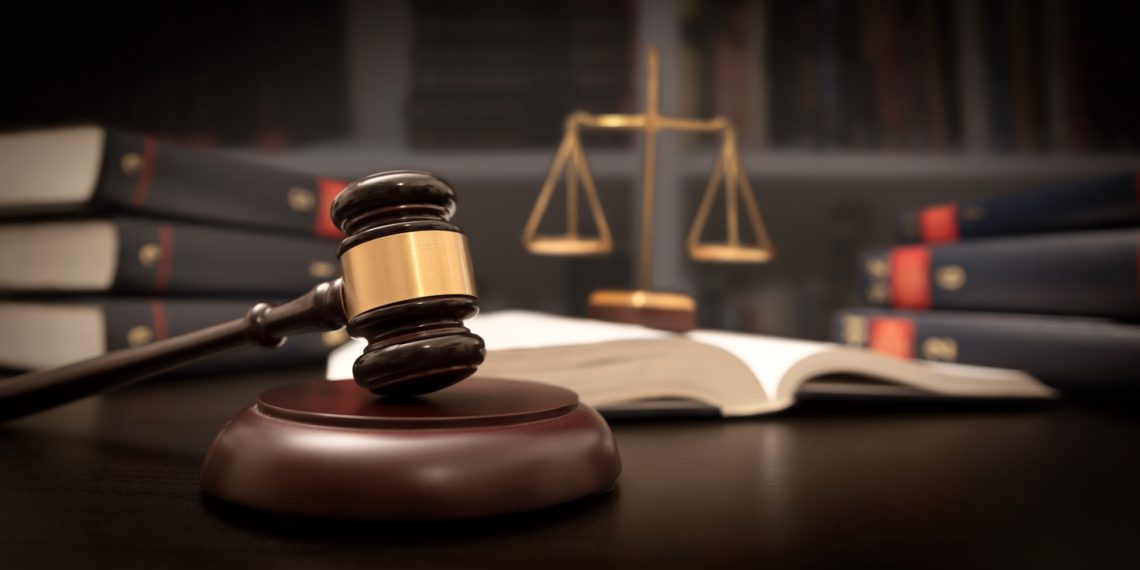 The $1.2 trillion bipartisan infrastructure bill is likely to have lasting impacts on the crypto industry. As the senate keeps debating the bill, otherwise known as HR3684, it is becoming clearer that it will substantially affect the crypto world. The bill is looking for viable options to raise funds for infrastructure projects through more strict taxation of digital assets.

According to the White House fact Sheet, the bill which provides for a $550B investment in infrastructure, looks to the cryptocurrency industry as an untapped sector for revenue. It looks to gain more than $28B within the next 10 years from the crypto world, which will go towards financing infrastructure projects.

Congress already understands crypto is one of the popular investment options at the moment. For example, during a Congress session, Sen Rob Portman, Rep-Ohio, claimed cryptocurrency is a digital asset with many people investing in it. Rep Portman and other senators feel the new amendment comes with better provisions over digital rights.

One of the things that stand out about the crypto infrastructure bill is the provision for crypto brokers to report transactions. This part of the bill is called, “Enhancement of Information Reporting for Brokers and Digital Assets.” It has guidelines for traditional cryptocurrency exchanges on reporting for the Internal Revenue Service (IRS).

This section of the bill seeks “crypto brokers” to report detailed information on every crypto transaction to the IRS. The broker must include all information such as the asset price at the time of buying or selling. It also requires brokers to report any transaction worth over $10,000 to the IRS.

The crypto community is currently not a fan of this latest amendment due to its definition of a “broker”. The bill defines a broker as any person responsible for the regular provision of services that involve the transfer of digital assets on behalf of another person.

According to most people involved in the crypto space, the description is too broad. There is a concern that it might target miners, stakers, software developers, and other crypto users who don’t necessarily have customers. It means they don’t have any access to customer information they can use to report for the IRS.

Given the lack of data to report, these individuals might get into inroads with the IRS. To avoid such concerns, smaller crypto companies not involved in active crypto trading services are likely to leave the country in search of friendlier provisions.

Several crypto communities and influential individuals have already voiced their concerns about the same. One of the leading groups against these new laws is the digital rights nonprofit, Electronic Frontier Foundation (EFF). This outfit believes such requirements come with privacy concerns. In a statement, the group claims, the need to collect names, addresses, and transaction details from every customer can suddenly turn crypto companies into surveillance conduits.

The other concern about information reporting is on how the digital currencies are reported. Unlike the traditional financial system where people operate bank accounts in their names, the blockchain uses addresses. Instead of tying an individual to a transaction, it uses a series of earlier transactions that form the network. Therefore, while anyone can view transactions on the ledger, it is impossible to find personal details about the one transacting and the reason.

Another figure to weigh in on the conversation is Twitter CEO, Jack Dorsey. He explains in a series of tweets that forcing reporting rules on crypto software, hardware developers, and miners, who secure the networks and ensure efficiency, is an impossible task. He also believes, if the bill goes through, it will drive these fundamental groups in the crypto world outside the country.

Other digital rights activists like Fight for the Future, have also been vocal in rejecting the proposed new crypto regulations. It is encouraging its supporters to reach out to the senators and lawmakers to reconsider these provisions.

Other major crypto stakeholders like Coinbase, CoinCenter, RibbitCapital and Square have also signed a joint letter to express their displeasure of the new regulations. In the letter, they have detailed their concerns and possible solutions.

The debate on exempting crypto users from financial reporting

Following the crypto community backlash, the senate is open to updates to the crypto infrastructure bill. The lawmakers are working to clear the major concerns on the unclear definitions. They are rewriting the bill to make it more specific and draw limits on the reporting provisions.

Already, Sens Ron Wyden (D-OR) Cynthia Lummis (R-WY) and Pat Toomey (R-PA) have proposed amendments to the bill’s reporting provisions. They seek to ensure the new legislation would not force non-brokers like crypto miners and software and hardware developers to provide reporting data to the IRS.

At the same time, Rep Portman also has a new bill that seeks to solve the current proposal issues. The amendment by Rep Portman has the White House backing and is more specific on the exemptions from the reporting requirements. It exempts miners using the energy-intensive proof-of-work (PoW) mining algorithm like the ones for Bitcoin and Ethereum 1.0. However, those who use the less intensive Proof-of-Stake (PoS) mining, will have to submit tax reports.

Currently, most cryptocurrencies prefer the PoS mining system. For example, Ethereum upgraded its network to an ETH 2.0 that uses PoS from ETH 1.0 that had the PoW. Therefore, even with the amendments, it might look like crypto miners are still getting a raw deal. However, from a legislative view, the bill is quite popular and has received overwhelming backing.

Sens. Pat Toomey believes that the Sens Portman amendment is more divisive as it picks winners and losers based on the technology type. However, for the wider crypto world, the lack of a consensus between the two bills is evidence of how difficult it is to regulate cryptocurrencies.

As the debate rages on, there is the possibility that the Senate will settle on a single amendment bill that goes through. However, that is likely not to be the end of any new laws coming up regarding the crypto world.

What is the current state of crypto regulations in the US and around the world?

Given the possible changes in crypto reporting and taxation provisions, you most probably are wondering what the current state is. The US is one of the countries that have a positive crypto approach. It was one of the earliest countries to accept crypto as a medium of exchange and an asset.

Once recognised as an asset, digital currencies were subjected to taxes on capital gains like any other traditional assets like stocks or commodities. Such an approach has made cryptocurrencies popular in the country with several merchants accepting digital currencies as a payment method. Various American financial companies like Paypal and MasterCard have been leading the crypto adoption wave. They have made strategic partnerships for easier and mainstream access to digital currencies.

While US crypto regulations are in place, most crypto users have struggled with the taxation aspects. It is similar to the issues that have come up in the new amendment bill. Even before, investors never understood the proper information to provide while filing taxes. This was evident when the IRS sent warning letters to crypto users both in 2019 and 2020.

Other than the US, various countries also have a positive crypto approach. Top of these is European countries and countries like Australia, the UK and Canada. These countries have both local and regional crypto provisions that guide crypto use within their jurisdictions. They have all accepted digital currencies as a medium of exchange and an investment asset. Countries like El Salvador have since recognized Bitcoin as a national currency.

At the same time, not all countries favour cryptocurrency as some have banned crypto exchanges and related activities. The top of this list is China. After being the world’s leading crypto producer for a long time, the country has put the clamps down on crypto, resulting in an exodus of cryptocurrency miners.

Other countries like India and Korea have also taken a stricter approach in regulating digital assets with India even considering a total ban.

What is the future of crypto regulations in the rest of the world?

One thing that is certain about crypto regulations is that they will continue to change. Just like how the crypto infrastructure bill will change in the future, eventually there will be greater alignment between legislation and the cryptosphere.

From the current evidence, most countries are looking to accept cryptocurrencies. Cryptos have become an integral part of many economies. They already act as an alternative to traditional assets and fiat currencies. The main issue for nations is the need for more refined regulations. Crypto becoming a part of the economy gives room for more taxes, which the governments do not want to miss out on.

Bitcoin Has Economic Value And Is Protected By Chinese Law