SEC Is Investigating Coinbase Over Its Coin Listings

Coinbase has been on the regulator’s radar after a former employee and two of his associates were arrested last week for alleged wire fraud. The SEC  also filed a complaint alleging insider trading, which it has jurisdiction over if the alleged crime involves securities. However, the SEC’s enforcement investigation into Coinbase predates the agency’s investigation that led to the insider trading charges, according to Bloomberg.

Coinbase refuses to comment on the possible enforcement investigation. 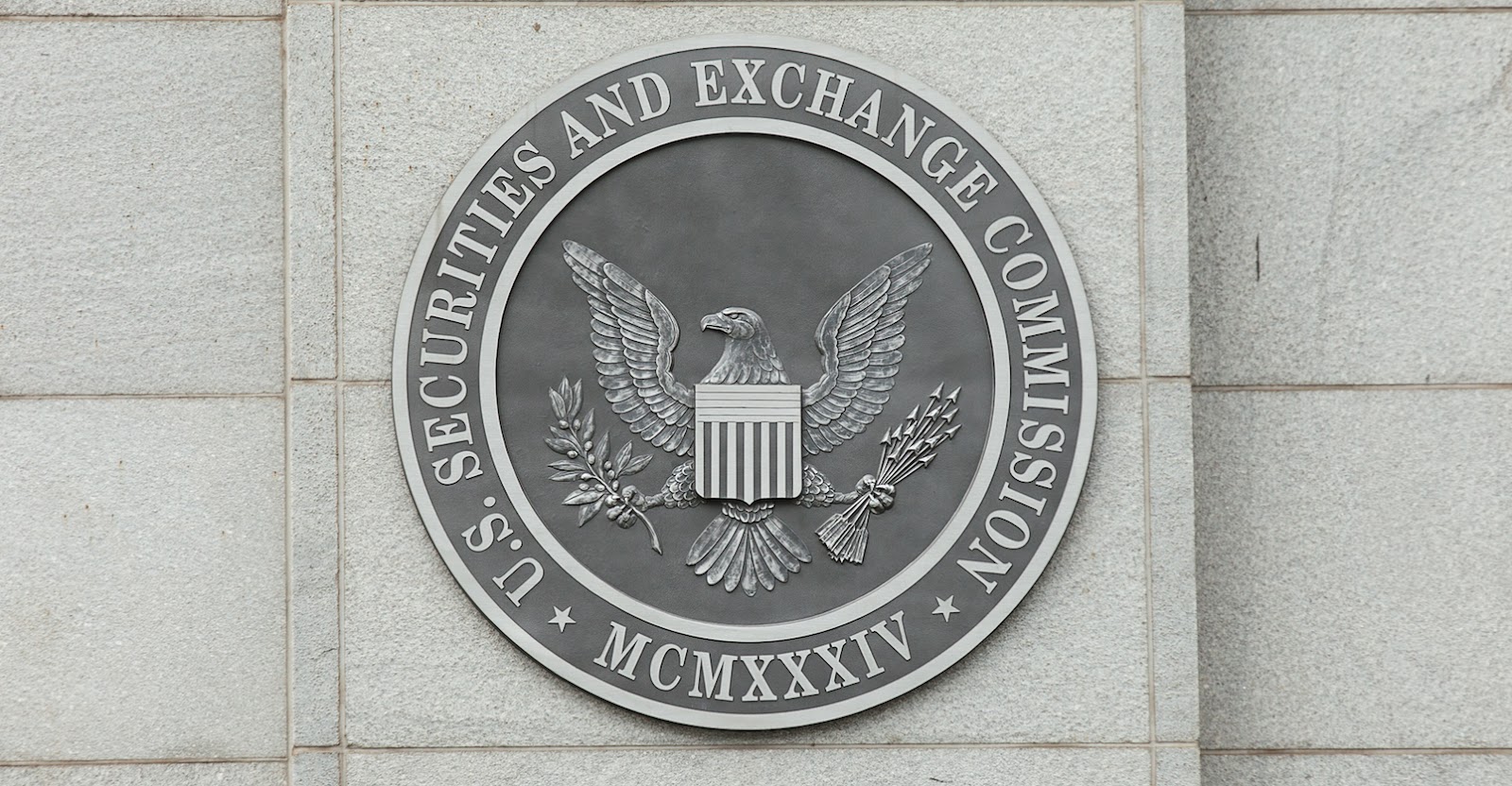 In a July 21 blog post, Coinbase was adamant that it does not list securities. “Coinbase has a rigorous process to analyze and review each digital asset before making it available on our exchange — a process that the SEC itself has reviewed,” Coinbase Chief Legal Officer Paul Grewal wrote in the post. “But instead of having a dialogue with us about the seven assets on our platform, the SEC jumped directly to litigation.”

“This is the exact topic for which we recently submitted a petition for rulemaking to the SEC. In that petition, we highlight the need for clarity around regulation of crypto securities,” a Coinbase spokesperson said.

SEC Chair Gary Gensler has long contended that many cryptocurrencies are unregistered securities, but he has faced resistance from the sector and from the Commodity Futures Trading Commission, which has urged for greater coordination across agencies in regulating the crypto market.

Harmony Proposes Minting Billions Of One Token To Compensate Hackers