Russia said that it’s investigating stablecoins for use in international settlements. The stablecoins are intended for usage on bilateral platforms and are linked to commodities such as gold.

According to Russia’s finance minister, stablecoins are a cross-border settlement alternative. 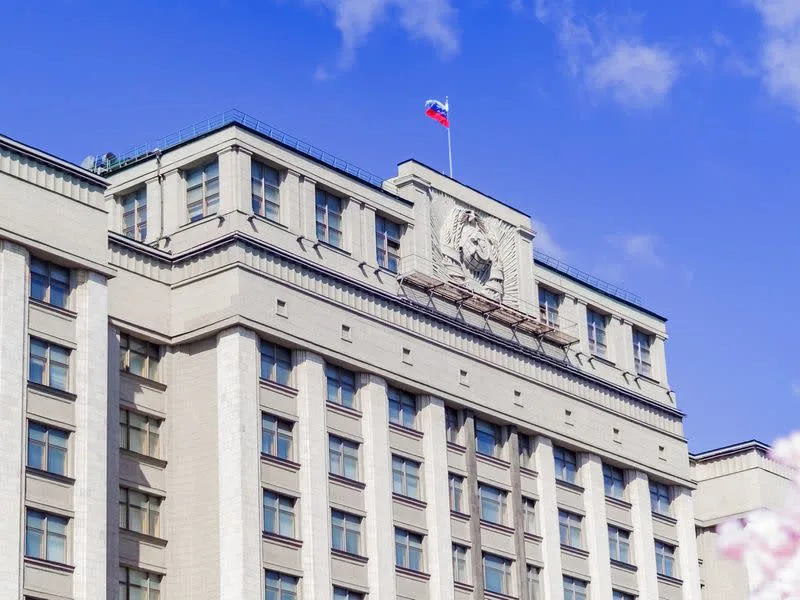 Alexey Moiseyev, Russia’s Deputy Finance Minister, stated that Russia was collaborating with other nations to develop bilateral platforms to lessen its dependency on dollars and euros.

On these platforms, mutually accepted tokenised instruments, meaning stablecoins, would be employed. The stablecoins are linked to commodities rather than currency. According to Alexey, stablecoins can be pegged to some commonly recognised instrument, like gold, whose worth is apparent and observable to all participants.

It is unknown if these stablecoins will be aimed toward ordinary retail consumers or institutional and government users. However, since Moiseyev compares the services under development to clearing platforms, these stablecoins are not aimed at people.

It is also unknown with which nations Russia may be collaborating.

Today’s announcement comes only one day after Russia’s central bank and finance ministry decided to allow cryptocurrency payments across borders. They acknowledged the need to do so, given that Russian people currently use international cryptocurrency services.

The Bank of Russia, previously criticising cryptocurrencies and digital assets, stated that this move didn’t imply the legalisation of bitcoin payments within Russia. A restriction on digital asset payments that went into effect in July looks to be still in effect.

According to TASS, other issues concerning cross-border payments will be addressed at the autumn session of parliament.

Despite its aversion to crypto and digital assets, the Bank of Russia is considering the creation of a central bank digital currency, or CBDC. By 2023, such an asset might be available.

Swyftx vs Digital Surge: Which Is Better For Australian Traders?