Mostafa Rajabi Mashhadi, the spokesman for the country’s power industry, said during an interview with Iranian state TV that electricity to all 118 legal crypto mining centres will be cut off on June 22 in anticipation of a seasonal increase in power demand. Mashhadi also warned of increased power shortages this week as demand exceeds 63,000 megawatts. 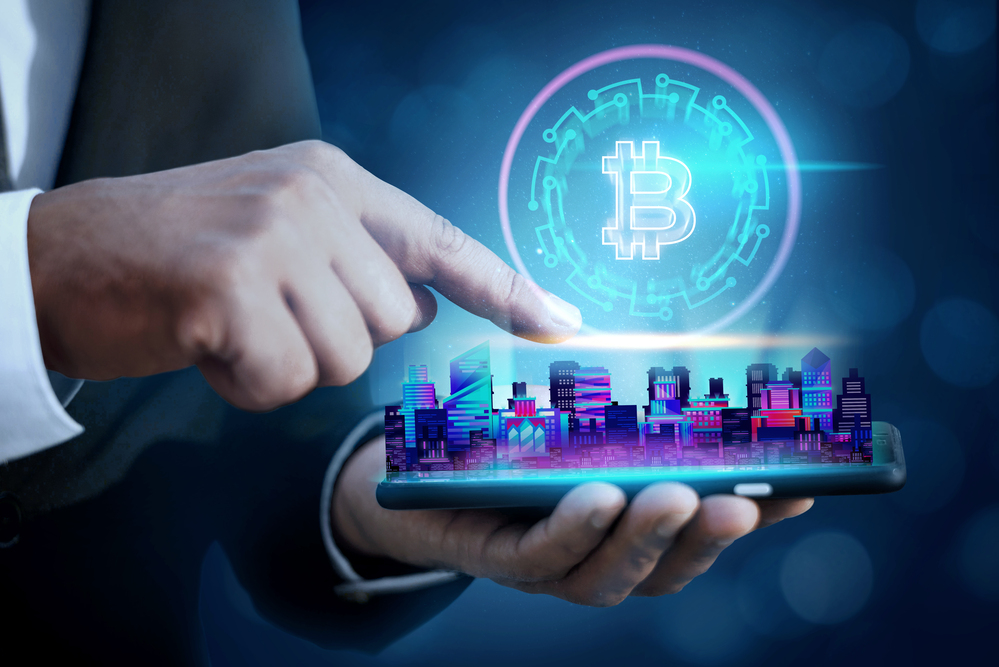 At the same time, the country has cracked down on illegal mining activity, seizing 7,000 crypto mining units in June of last year. It has also taken steps to shut down illegal cryptocurrency mining farms, disconnecting them from the national power grid and prosecuting the miners involved. It also banned authorised crypto mining centres in December for power-saving reasons.

Such policies have had an impact on the mining industry in Iran. According to Blockchain analytics firm Elliptic, Iran accounted for 4.5% of all Bitcoin mining. It has now dropped to 0.12% as of January, according to the Cambridge Centre for Alternative Finance (CCAF).