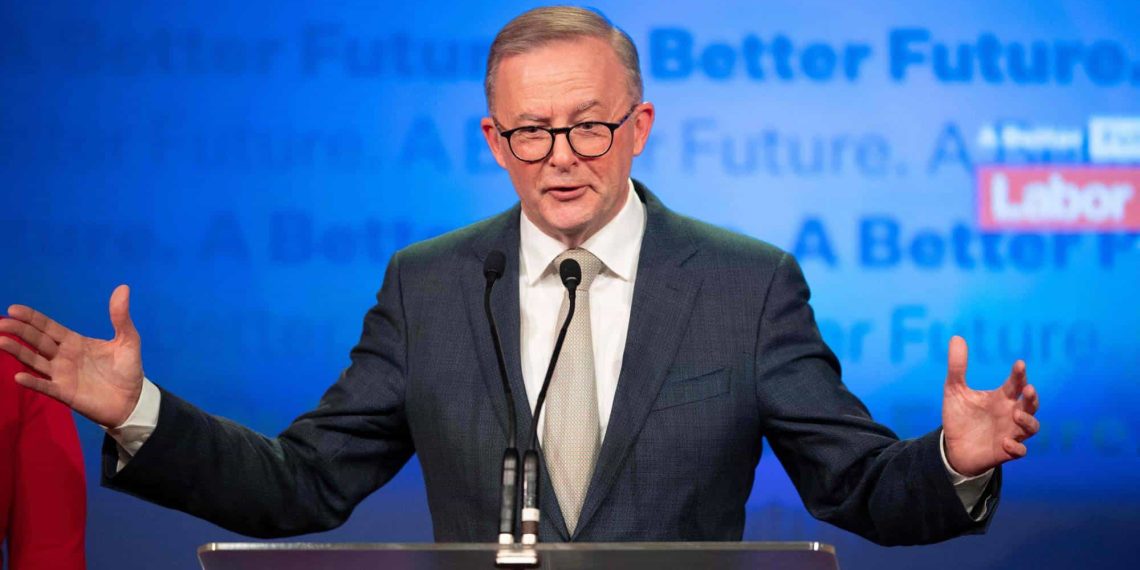 Market watchers feel that the new Australian prime minister, Anthony Albanese, should prioritise tackling climate change, the growing cost of living, and the cryptocurrency regulations as some of the most critical policy concerns.

When households suffer from the impacts of growing inflation, Albanese takes leadership. The chief executive officer of BTC Markets, Caroline Bowler, told Bloomberg that for the cryptocurrency market, “the primary concern would be to put together the appropriate regulatory regime for the marketplace, but also to leave room for innovation.” 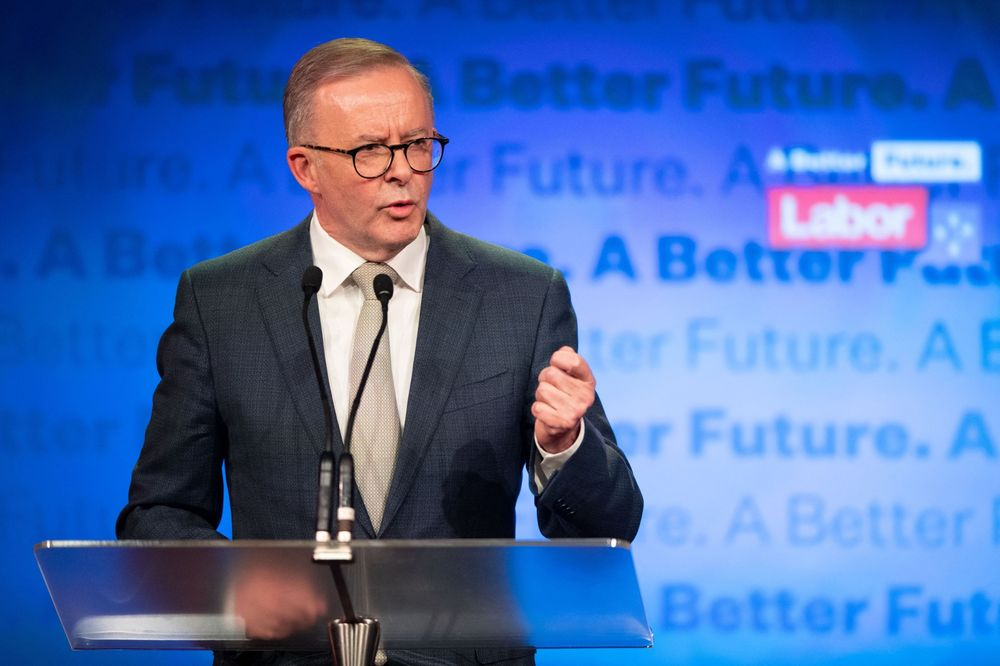 It is expected that the Australian government will continue the work it has already undertaken regarding the regulation of cryptocurrencies.

Bowler added that there would be a potential for the government to help and encourage innovation concerning the substantial role financial services play in the Australian economy and its standing internationally.

Meanwhile, Dave Bassanese, the chief economist at BetaShares, said that the government must provide better clarity on climate change policy and tax and investment incentives to promote Sydney as a prominent Asian financial centre to compete with Hong Kong.

The government should concentrate more on decentralising and growing the economy to address affordable housing issues in large cities.

Australia’s first cryptocurrency exchange-traded funds (ETFs) began trading on May 12. Many industry analysts feel that this is a significant turning moment for the digital asset market in Australia, if not globally.

“It’s very much like the gold product we launched almost 20 years ago and it lead to all big gold ETFs around the world.”

After rumours that Australian authorities would leave crypto companies in limbo, it now appears that the government will press through with its plans for significant reforms of the digital currencies payment system.

Notably, the forthcoming regulations will concentrate primarily on crypto taxes, investor protection, and supervision of digital banks and exchanges.