The Beijing No. 1 Intermediate People’s Court determined that interested investors may only trade cryptocurrencies, which are considered virtual assets and not a currency. 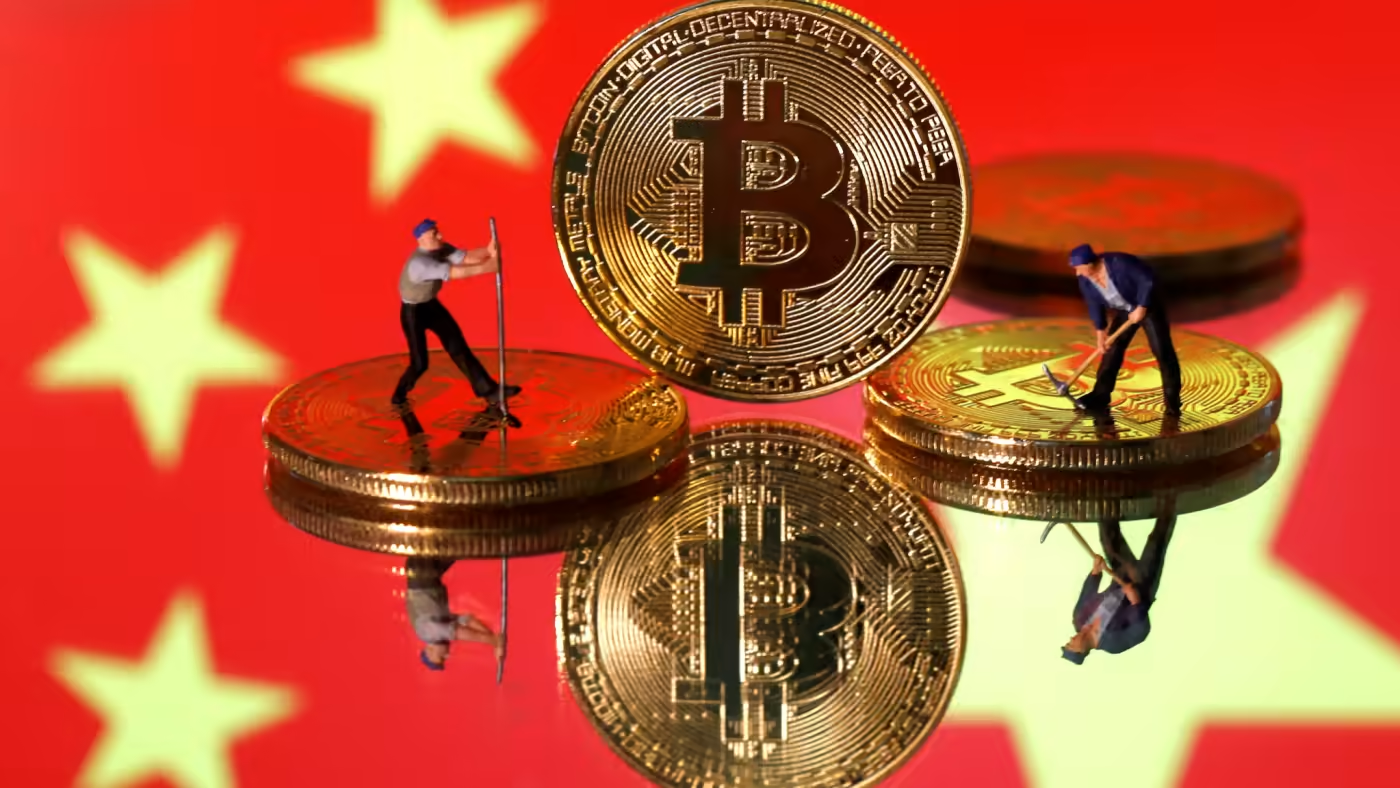 A judgement was issued in a case involving a crypto loan in Litecoin (LTC) with a promise to pay interest in digital currency. According to the lawsuit details, Zhai Wenjie lent his acquaintance Ding Hao 50,000 Litecoin in 2015. The defendant refused Zhai Wenjie’s claim that Ding Hao agreed to pay 1,000 Litecoins each month as interest.

Although the court confirmed China’s restriction on cryptocurrency trade, the presiding judge stated that Litecoin could not be considered currency. The court has determined that the cryptocurrency is not issued by a monetary authority and lacks legal and financial systems support.

The court stated, “According to real administrative regulations and cases, our country only denies the monetary attributes of virtual currency and prohibits its circulation as currency, but the virtual currency itself is a virtual property protected by the law,”

Intriguingly, the court recognized Litecoin despite the current restriction on Bitcoin (BTC), noting that the country has rules controlling such commodities.

The judgement is similar to a recent order by a Chaoyang-based court that instructed businesses not to pay salaries in Tether (USDT) owing to the restriction on the circulation of digital assets.

It is important to note that different Chinese regional courts have made differing rulings on the trade and management of digital assets. In May, the Shanghai High People’s Court concluded that Bitcoin has a specific economic worth and is protected by the country’s laws.

Intriguingly, new data suggests that many Chinese citizens continue to trade in various assets despite the prohibition on crypto services. China now ranks tenth internationally in terms of cryptocurrency adoption.