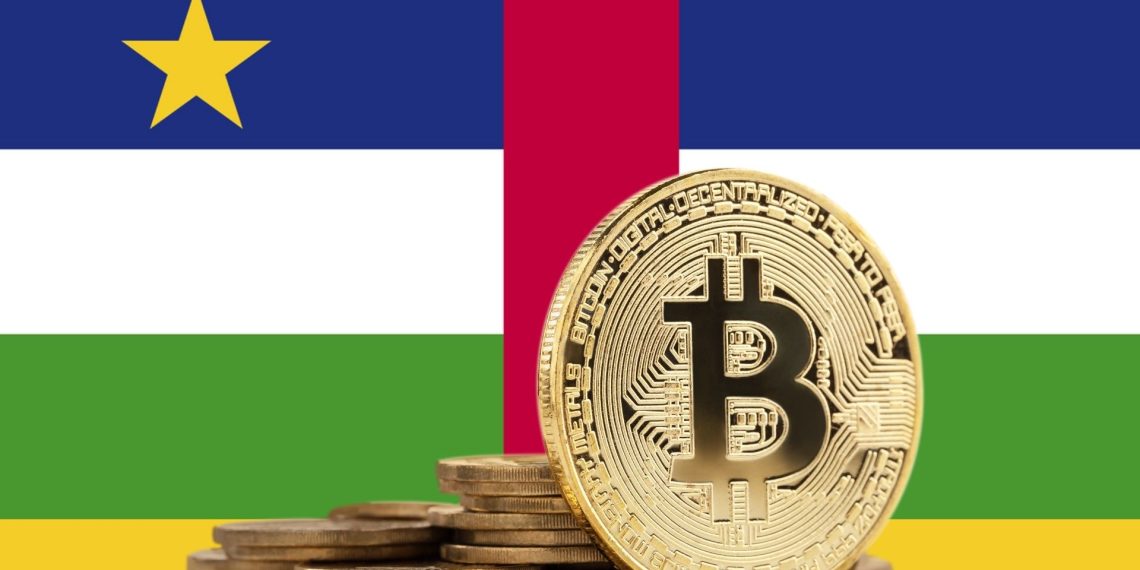 On April 27, the Central African Republic became the second nation in the world to accept Bitcoin as a legal currency. This decision was made amid a period of intense volatility in the price of the world’s largest cryptocurrency.

The country’s National Assembly voted to approve the decision and President Faustin Archange Touadera signed a law regulating cryptocurrencies. This law makes the Central African Republic become the first country in Africa and the second in the world to accept Bitcoin as legal tender. 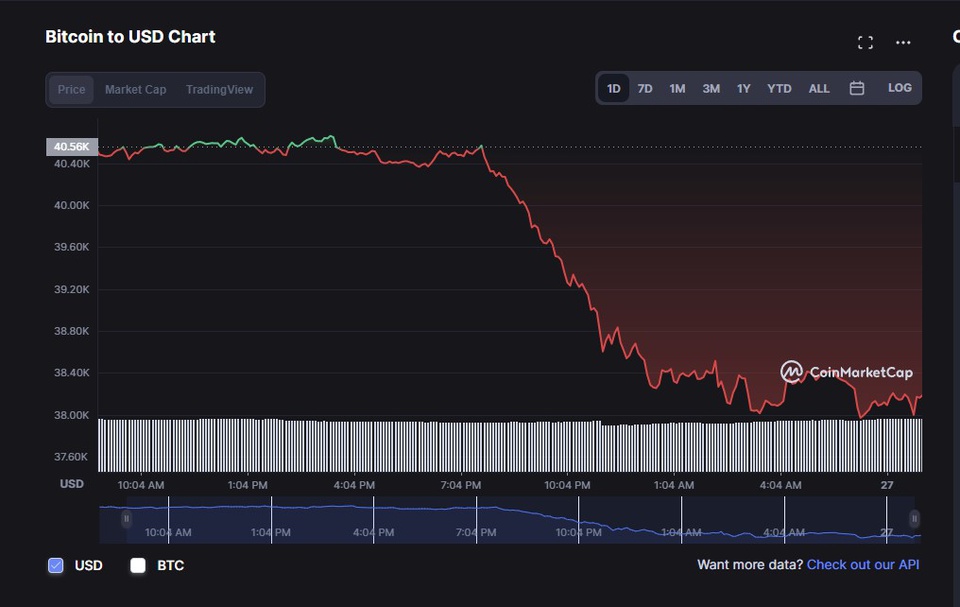 BTC price did not increase after the news. Photo: Coinmarketcap.

The new law covers the use of cryptocurrencies and those who use them in e-commerce, smart contracts with blockchain technology and online transactions. In addition, it stipulates cryptocurrency exchanges will not be subject to tax.

Bitcoin will be used in tandem with the CFA Franc, the country’s currency. The CFA franc is a common currency administered by the Bank of Central African Nations (BEAC).

Previously, on September 7, 2021, El Salvador became the first country in the world to accept Bitcoin. Citizens of this country are allowed to use digital currency as well as US dollars which have served as the country’s official currency for over two decades, to pay for any goods or services through the use of Chivo wallet.

After The $600M Ronin Hack, Sky Mavis Intends To Become A “Zero-Trust Organisation”

After The $600M Ronin Hack, Sky Mavis Intends To Become A “Zero-Trust Organisation"