Bitcoin To Become Legal Tender In The Central African Republic, IMF Expresses Concerns About The Future Of The Financial System 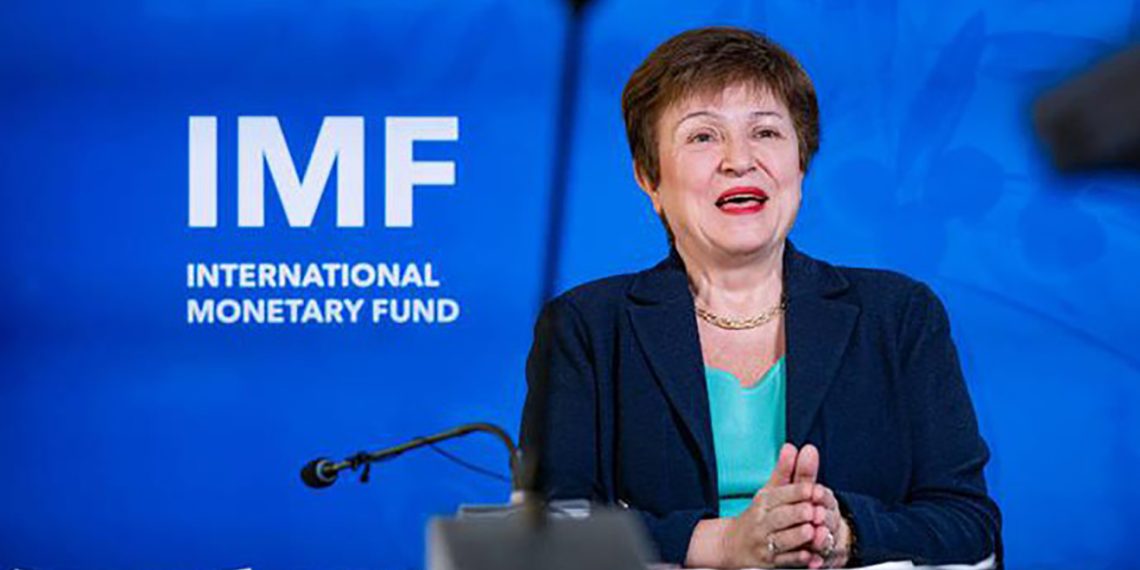 The IMF argued that integrating blockchain-powered digital assets on such a large scale could harm the country’s financial system, while the cross-border watchdog believes that accepting Bitcoin as a payment method in the CAR could cause significant problems.

JUST IN: The IMF says the adoption of #Bitcoin in the Central African Republic raises major legal, transparency, and economic policy challenges.

Lawmakers in the Central African Republic: Bitcoin could help stabilize the economy. According to data from a recent report, the African country is one of the poorest in the world. Civil turmoil has also hindered the region’s economy for many years.

Two CAR lawmakers allegedly developed the bill to legalize Bitcoin and other forms of cryptocurrencies to alleviate the impacts of decades of war and battle financial instability.

In September 2021, El Salvador became the first country to make Bitcoin a national payment method and currency. The IMF advised the country to reverse its decision shortly after President Nayib Bukele’s pivotal policy. The international body also expressed concerns about economic integrity and financial instability at the time.