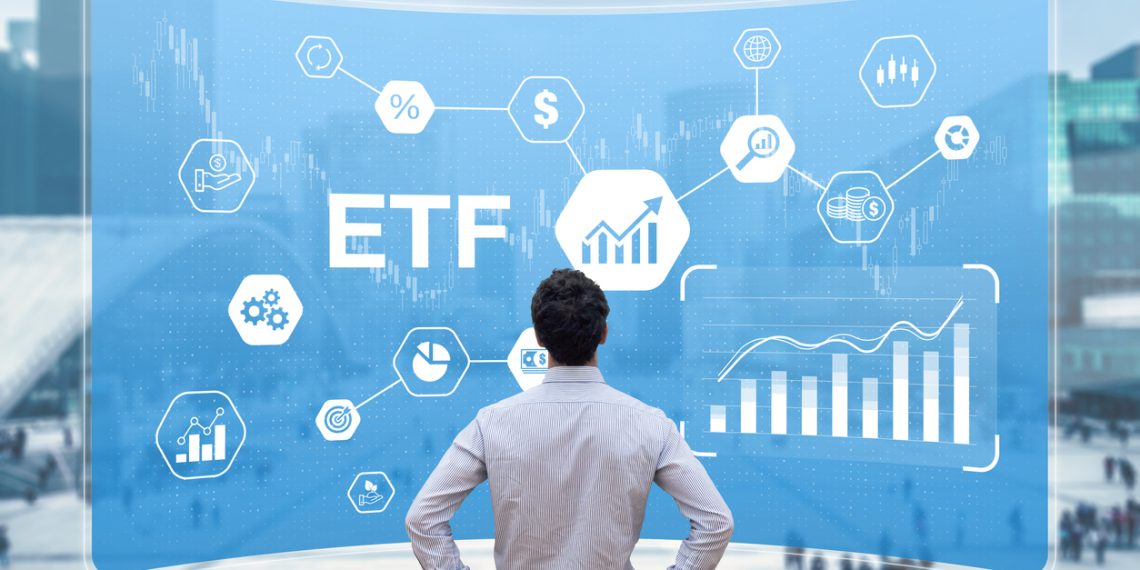 On April 27, ETF Securities and 21 Shares were scheduled to launch Australia’s first Bitcoin spot exchange-traded fund (ETF), but the product’s listing has come to a halt.

According to the Cboe Australian exchange’s statement, the delay came as a shock, considering that both the corporate regulator and national clearing house, ASX Clear, had previously approved the ETF’s debut.

“We are now at our minimum number of clearing participants, and that means we are good to go,” ASX Chief Risk Officer Hamish Treleaven said at the time.

Cboe attributes the delay to standard checks and balances. He said in a Tuesday announcement that Standard inspections before the commencement of trading were under progression.

On the other hand, the Australian Financial Review (AFR) attributes the delay to “a strong prime broker.” Although the Cboe was eager to portray this decision as part of a routine process, several market sources voiced their frustration that the five-month approval process, with the projected $1 billion inflow upon approval, had been delayed. 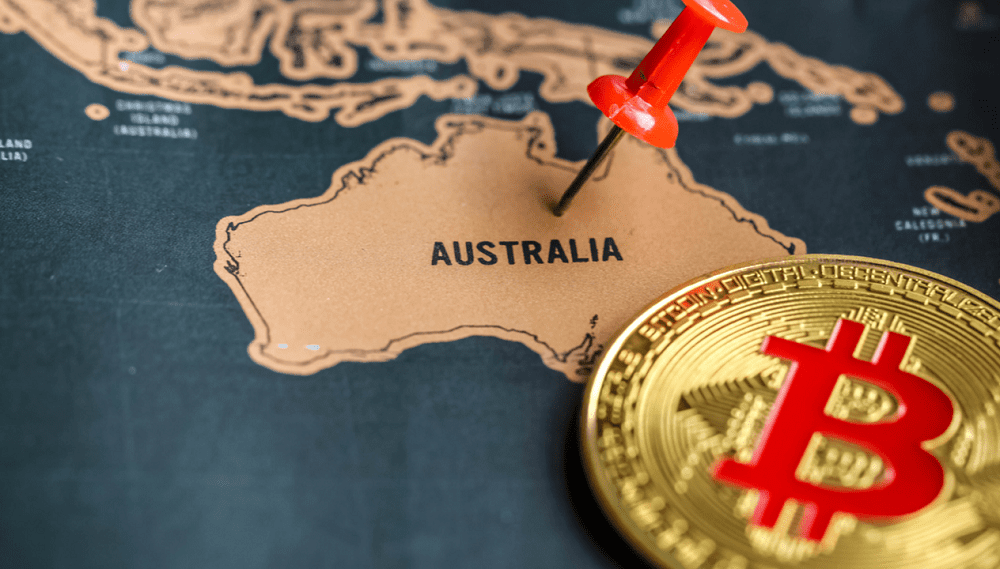 AFR said that the delay was caused by a “service provider downstream,” describing the company as a “primary” or “executing” broker. Whoever this entity is, its approval is required so that the market maker – an appointed organisation responsible for setting the ETF’s bid and prices – can run a functioning marketplace.

According to a spokesperson for Cosmos Asset Management, another issuer preparing to launch a Bitcoin ETF on the same day said that Cosmos AM had received clearance from the exchange to begin quoting and was working to achieve that goal.

However, according to sources, the Cosmos team was optimistic that buying units in the current Purpose Bitcoin ETF registered on the Toronto Stock Exchange rather than Bitcoin would be more tempting to the prime broker, allowing them to list ahead of their rivals.

Cboe said that an update will be provided in the next few days.