A South Korean court has issued an arrest warrant against Do Kwon, the co-founder of the now-defunct stablecoin issuer Terraform Labs, according to the financial crimes unit of the Supreme Prosecutor’s Office.

According to a text message from the prosecutor’s office, the warrant includes five additional persons, as reported by Bloomberg News. According to the newspaper, they are accused of breaking the Capital Markets Act. 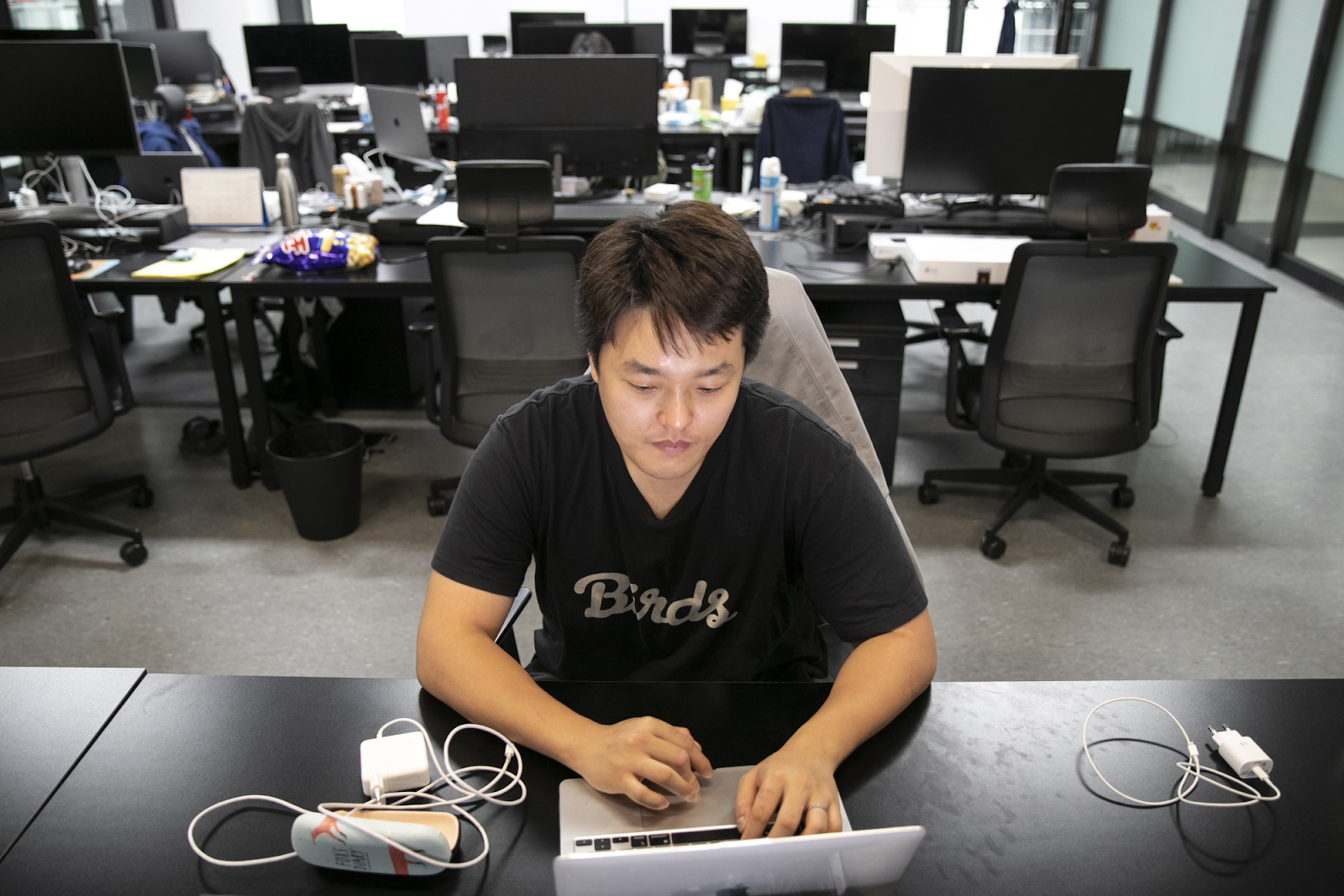 The warrant was issued four months after the $40 billion Terra ecosystem and its algorithmic stablecoin (UST), the first domino to fall in this year’s crypto winter, collapsed.

The subsequent contagion precipitated an industry-wide decline, with crypto lender Celsius Network and crypto broker Voyager Digital declaring bankruptcy as the value of digital assets fell by more than 50% from their peaks.

Three Arrows Capital, a Singaporean hedge fund, also filed for bankruptcy once the size of its exposure to the Terra network was revealed. The fall of Three Arrows generated a trail of bad loans with billions due to creditors throughout the crypto sector.

Last month, in his first public interview, Kwon stated that he was working with the police. Terra did not reply quickly to a request for comment.

Kwon reaffirmed his dedication to the Terra ecosystem and the relaunched terra coin. The LUNA token’s value has dropped by 16.7% in the past hour.