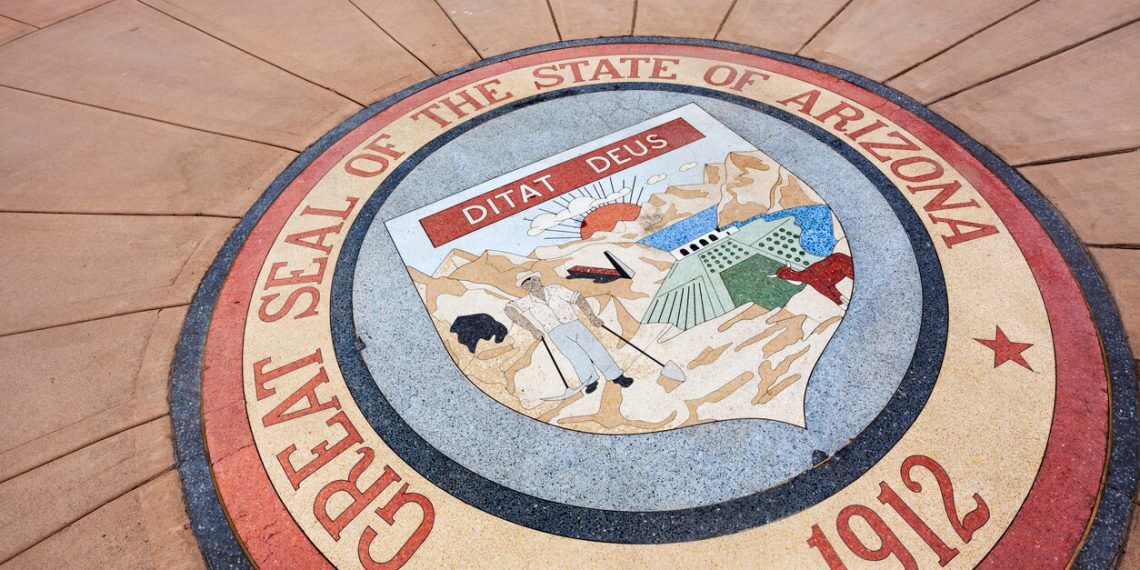 A Democratic senator from Arizona has introduced a new amendment to make Bitcoin legal tender.

Undoubtedly, El Salvador making Bitcoin legal tender was the story for Bitcoin in 2021. There has been much speculation about which country could be next ever since. Although at one point it looked as if Brazil could step in, recently rumours emerged that Tonga is well on its way to legislating Bitcoin as legal tender.

However, an unexpected candidate may beat them both to it. Arizona state Senator Wendy Rogers (R) introduced bill SB 1341, seeking to amend the list of accepted legal tender in the state to add Bitcoin to it. The bill would have to pass the Arizona state senate and house before Governor Doug Ducey (R) could sign it into law. If passed, it would mean Bitcoin would be accepted for the payment of debt, public charges, taxes, and other dues.

However, whether such a bill would be compatible with the United States Constitution is doubtful, as it doesn’t allow individual states to pass laws on their own legal tender.

Interestingly, Wendy Rogers is a somewhat controversial figure in US politics, with ties to anti-government groups like Oath Keepers and the infamous QAnon. Most likely, the introduction of the bill is another attempt to generate publicity for her dubious political positions.

What is the future of Bitcoin as legal tender?

Thus, the number of states where Bitcoin constitutes legal tender still stands at one. Which begs the question: who is going to be next, and why is it taking so long?

As for the first question, Tonga has a solid lead in the “Bitcoin legal tender race.” Being a tiny island nation with a significant share of remittances, Tonga may actually stand to benefit from accepting Bitcoin as an alternative payment system. Furthermore, the PR effect of Bitcoin adoption should not be underestimated. El Salvador put itself on the map and switched its public perception away from narco-trafficking to “that Bitcoin country,” which in itself is a pretty big win. Tonga, which probably very few people know of, could see a similar effect.

The other question is more multi-layered and difficult to answer. Given Bitcoin’s significant volatility and outright hostility of many nations towards it, implementing it as legal tender carries significant economic and political risk.

On the one hand, few countries will want to tie their economic future to the success of a fairly new technology that has collected quite a few enemies in its short time of existence. If a government’s budget can be slashed in half by a market correction within a few weeks, that does not bode well for its stability. On the other hand, Bitcoin as legal tender does not make you many friends, especially amongst international institutions. Only countries with “nothing to lose” may be willing to go there.

As such, Bitcoin bulls may have to wait a bit longer for hyperbitcoinisation. For now, all eyes are on Tonga to make its next move. 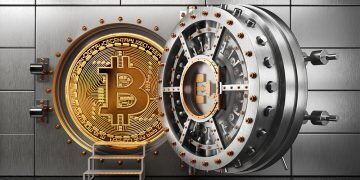 Traditional Wall Street investment advisors giving digital asset custody to their customers without the required credentials have been under scrutiny from the U.S. Securities and Exchange Commission (SEC).... 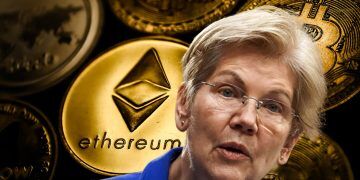 After the impact of the collapse of the crypto exchange FTX, Senators Elizabeth Warren and Ron Wyden have raised concerns about the reliability of the audit. The Public... 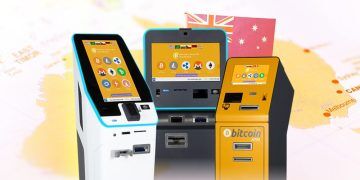 Australia has more crypto ATMs despite the bear market and record-low dynamics of new Bitcoin ATM installations worldwide. Australia has 234 cryptocurrency ATMs, ranking it third in the... 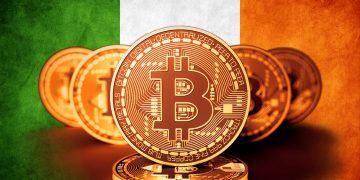 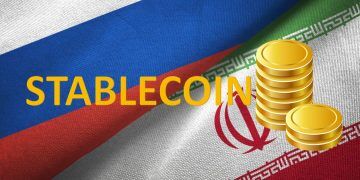 The Central Bank of Iran is reportedly working with the Russian government to develop a new gold-backed cryptocurrency to facilitate international commerce. According to Alexander Brazhnikov, executive director...