The bitcoin loan company Voyager Digital engaged in insider trading before its bankruptcy filings, leading to consumers losing their investments.

CNBC revealed on August 3 that the CEO of the ailing business, Stephen Ehrlich, gained almost $30 million from selling Voyager shares while the price was close to its all-time high early last year. 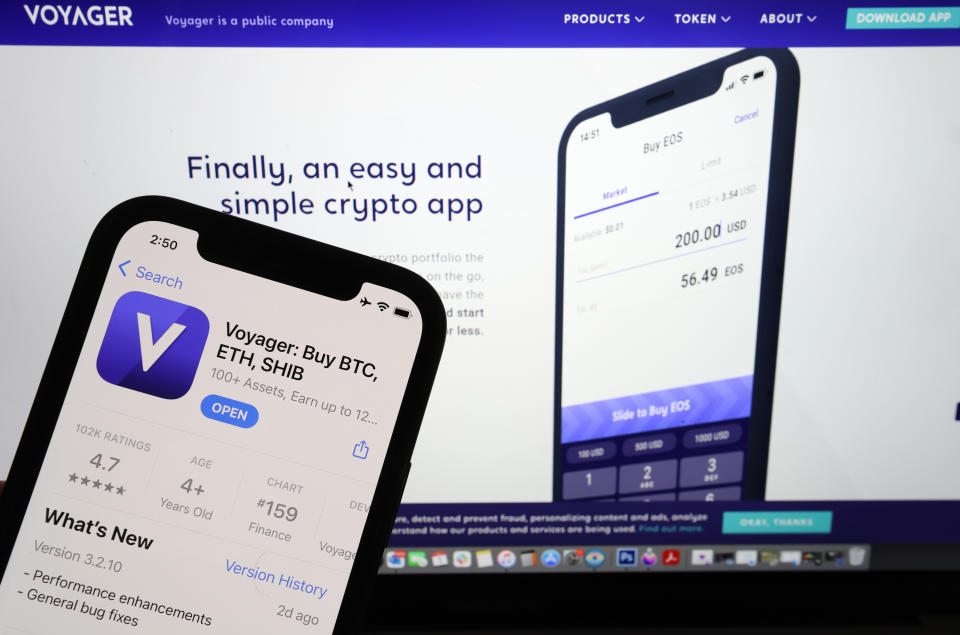 Between February 9 and March 31, 2021, Ehrlich and his Delaware LLCs sold over 1.9 million shares. The sale was divided into eleven deals with a total value of $31 million.

Notably, according to filings from the Securities Exchange Commission (SEC), the three biggest translations included 1.4 million shares valued at over $19 million.

Voyager shares reached an all-time high of $29.86 only one week following Ehrlich’s last sale on April 5, 2021. Three weeks later, the Voyager stock had lost 41% of its value from its record high.

Moreover, Voyager announced the adoption of automated securities disposal plans (ADSPs) for Ehrlich and another officer on December 31, 2021. However, the proposal was ultimately terminated on January 20, 2022, prior to the completion of any deals.

The latest disclosure surfaced only weeks after the firm filed for bankruptcy, blaming the impact of the collapse of the cryptocurrency industry.

Notably, Voyager had told clients that their funds would be readily available. The firm, however, resorted to freezing consumer withdrawals.

It’s a very difficult decision, but the right one amid current market conditions.

SEC Chair Gary Gensler has been criticised for his crypto position and regulatory procedures and for establishing aggressive control over cryptocurrencies by designating them as securities and ignoring...