by George Chen
in People 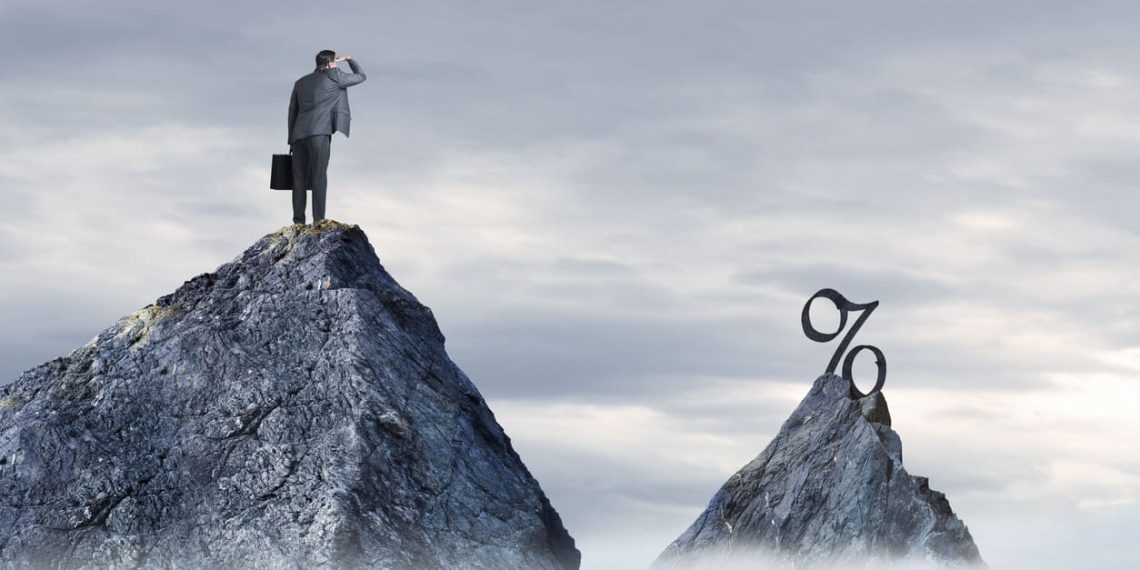 Pantera Capital CEO Dan Morehead believes that market participants are overlooking a prime opportunity when it comes to the possibility of an interest rate hike. The founder of the leading blockchain venture fund states that if equities and real estate become less attractive, then that would leave digital assets as the best store of value.

Morehead affirms that relative to other asset classes (like bonds, stocks and real estate), the price hike may “actually [be] great for blockchain prices”. A little controversial no doubt, but let’s dive into his reasoning.

The conversation regarding Morehead’s perspective on the interest rate hike began when he pointed to concerns across the markets over the Federal Reserve’s plan to raise interest rates to combat persistent inflation, which topped at 7.5% this month. Investors are understandably concerned about whether this will affect cryptocurrency prices, which are already rather poor even without this potential crisis factoring in.

Morehead however believes that investors have no need to worry, stating:

“I think our markets will decouple soon. Investors are going to think: bonds are going to get crushed as the Fed goes from the only buyer on Earth to seller. Rising rates will make equities and real estate less attractive.”

“So, where does one invest when both stocks and bonds are falling? (Normally they are negatively correlated.) Blockchain is a very legit place to invest in that world,” he continues, going on to state his reasoning being that digital assets (according to him) behave very differently from other assets in the face of rising rates. “Blockchain isn’t a cashflow-oriented thing. It’s like gold. It can behave in a very different way from interest-rate-oriented products.”

Correlation between Crypto and Traditional Finance

For starters, Morehead believes that the recent downtrend for digital assets was likely a result of investors selling parts of their holdings in order to pay taxes (which is due by mid April in the US).

More importantly, Morehead also believes that any correlation between crypto and TradFi won’t last, explaining that the flagship crypto asset will rebound while citing a graphic of BTC’s historical trend over the past 11 years. 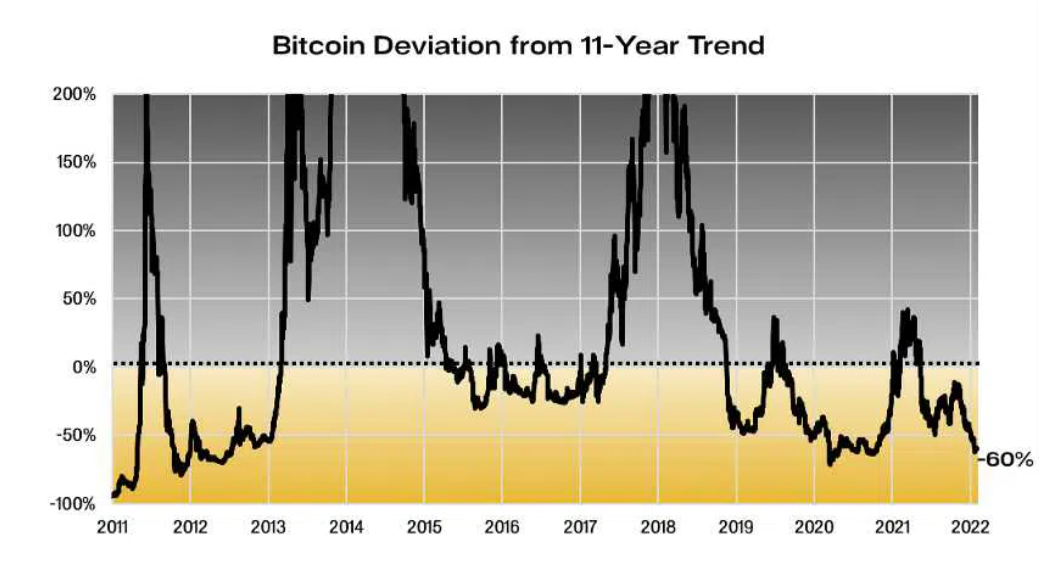 “I think the markets will be right back.  I think it’s like weeks or a couple of months until we’re rallying very strongly.  We are quite bullish on the market, and we think prices are at a relatively inexpensive place.” He concludes by saying that crypto typically only tends to correlate for about a period of 70 days, before decoupling – which would no doubt leave investors with a clear choice for what to invest in.

Australia releases its much-awaited plan to be ahead of Singapore, the US and the UK in digital asset

Australia releases its much-awaited plan to be ahead of Singapore, the US and the UK in digital asset