Microstrategy reveals in a new statement that Saylor will become its new executive chairman on August 8, focusing on innovation and long-term company strategy.

In a statement, the firm says that the executive retains his positions as chairman of the board and head of the investments committee, as well as responsibility for the company’s Bitcoin acquisition strategy. 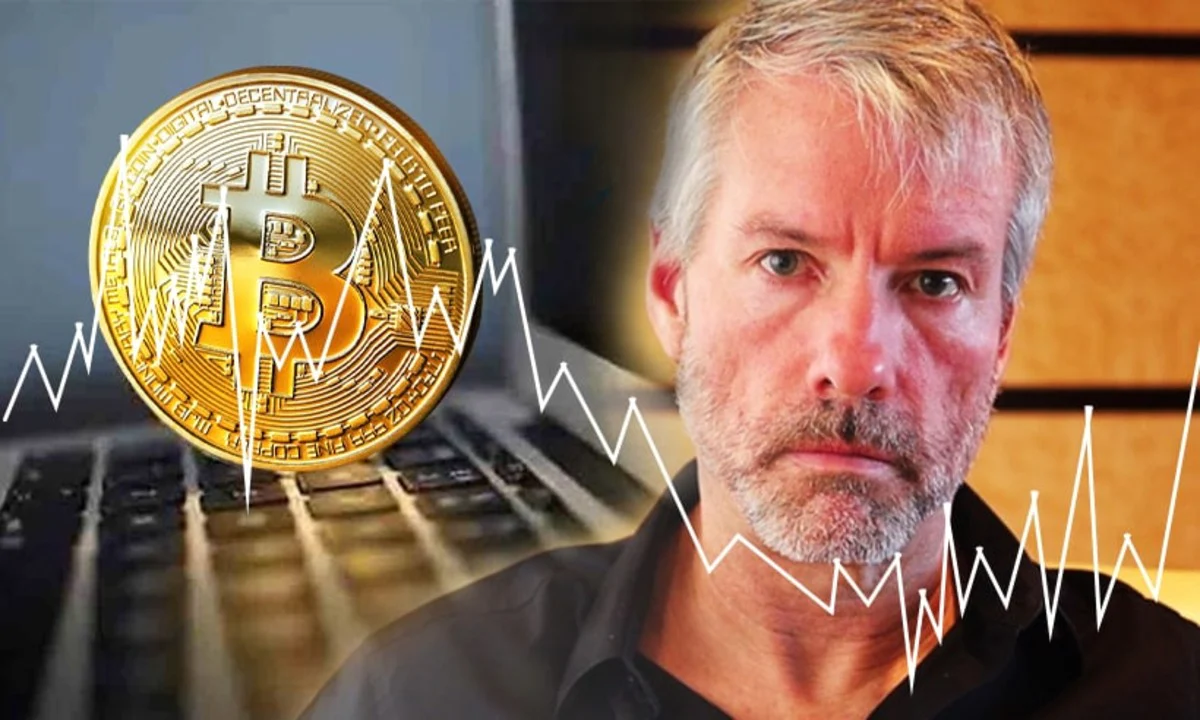 Saylor assumes his new job when Bitcoin trades at a third of its all-time high.

According to the recent financial report, the company’s digital asset impairment loss for the second quarter of 2022 is $917.8 million. Despite this, MicroStrategy has no immediate plans to sell its crypto holdings.

Saylor believes that separating the responsibilities of the Chairman and CEO would let the company pursue its two corporate ambitions more effectively: acquiring and holding Bitcoin and expanding its enterprise analytics software business. As Executive Chairman, he will be able to devote greater attention to Bitcoin acquisition strategy and associated Bitcoin advocacy efforts.

SEC Chair Gary Gensler has been criticised for his crypto position and regulatory procedures and for establishing aggressive control over cryptocurrencies by designating them as securities and ignoring...