Musk said that he will continue to “personally support Dogecoin because I just know a lot of people who are not that wealthy who have encouraged me to buy and support Dogecoin — so I’m responding to those people.”

Elon Musk has been the most vocal supporter of Dogecoin since early 2019 when he declared that the meme coin was his “fav cryptocurrency”. Throughout 2020 and 2021, DOGE gained significant bullish momentum whenever Musk tweeted about it.

And as part of his recent $44 billion Twitter acquisition, the eccentric billionaire has promised to add the Dogecoin tipping feature on Twitter (Twitter currently only supports tipping with bitcoin and Ethereum) as well as accept the canine-themed token as payment for Twitter Blue. 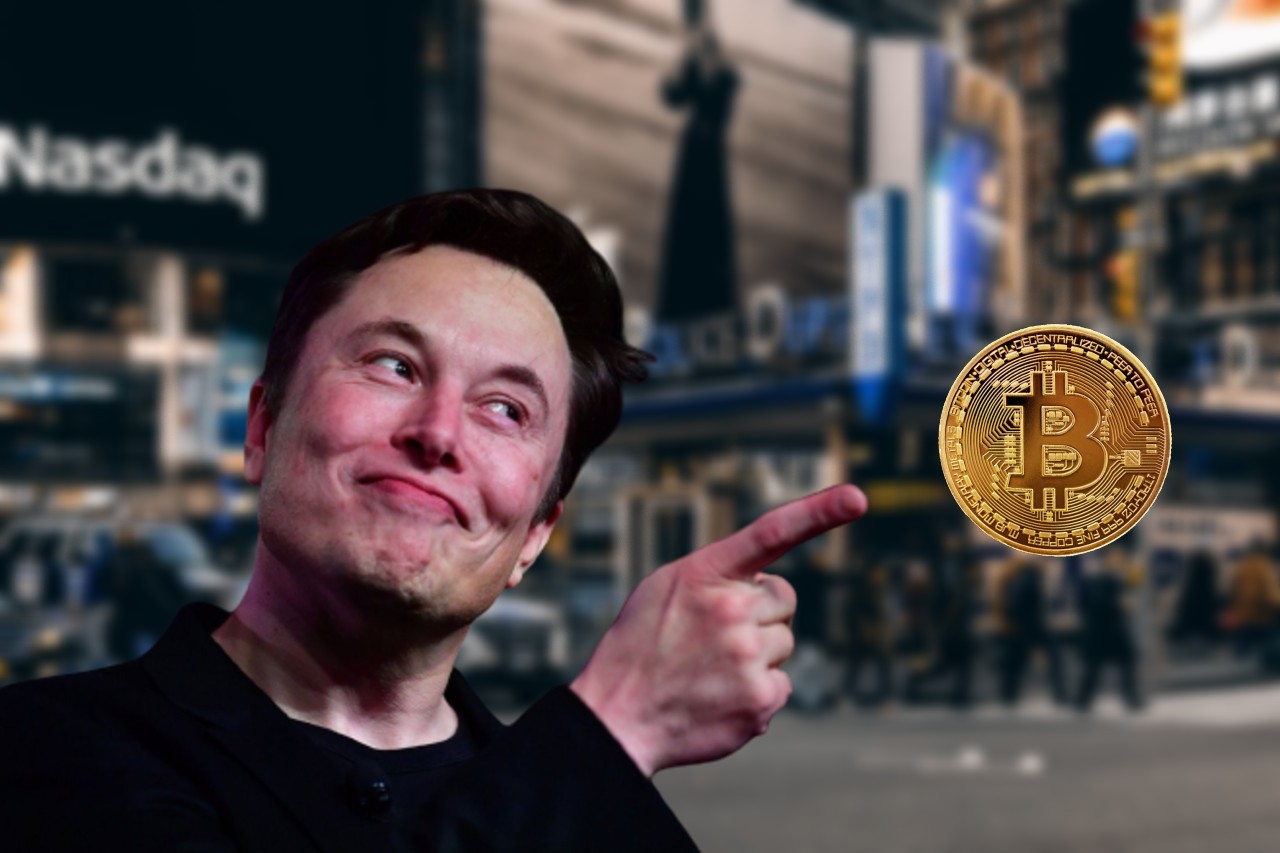 Musk: “I Never Said That People Should Invest in Crypto”

Musk has previously announced that Tesla and SpaceX would accept dogecoin payments for merch. He did, however, clarify at the Qatar Economic Forum that he “never said that people should invest in crypto,” adding that “SpaceX and Tesla and myself did all buy some Bitcoin, but it’s a small percentage of our total cash assets, so not all that significant.”

Elon Musk and his companies are being sued for an alleged dogecoin Ponzi scheme. In addition to the $258 billion in total monetary damages, the plaintiff is requesting that the court rule DOGE trading as gambling in the United States.

Dogecoin surged up to 20% on Sunday after Musk tweeted that he’s still buying it. Despite Musk’s unwavering support, DOGE remains vulnerable to speculation and has experienced severe drawdowns in the past. The token is still 91% below its all-time high of $0.066764 recorded in May 2021.