Musk’s meeting with Twitter employees has opened up new possibilities for an integrated payment system on Twitter.

With Elon Musk at the helm of Twitter, we may see the social media giant integrate cryptocurrency payments. Details of his first meeting with Twitter employees appear to support such speculations.

According to media reports, the billionaire proposed a more direct payment system for the social media app. The CEO stated that such integration would aid in the seamless transfer of funds between users. He also proposed an integrated payment system that would allow cryptocurrency transactions.

“So the goal, my goal would be to maximize the usefulness of the service – the more useful it is, the better. And if one can use it to make convenient payments, that’s an increase in usefulness.”

Payments, like news and entertainment, are strategic areas to ensure high user activity, according to Elon. He is confident that such broader integration will make users view Twitter as “something everyone wants to use.” 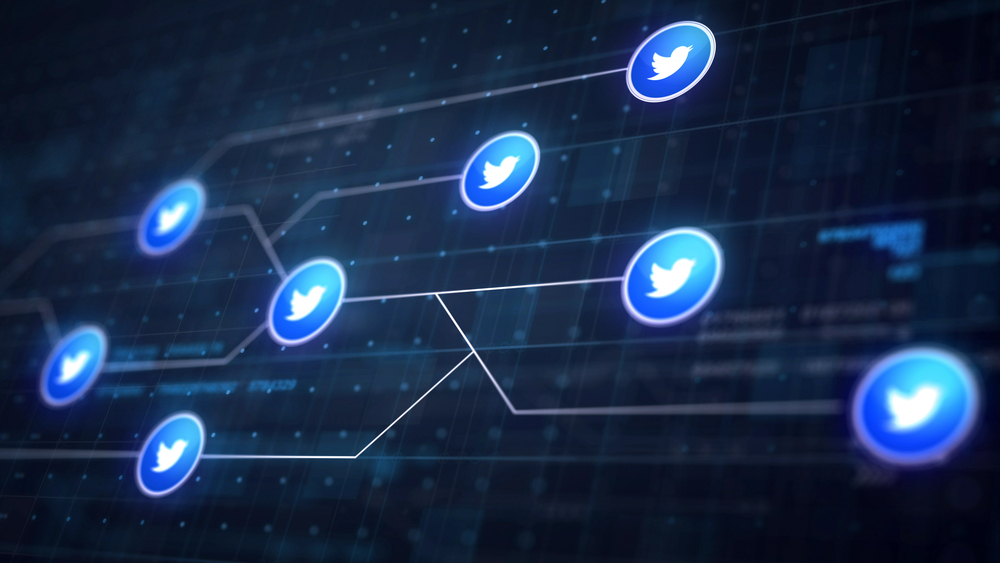 On April 25, 2022, Twitter announced that it had reached an agreement with Elon for a $44 billion acquisition. Once the transition is complete, Twitter will become a privately held company. The deal, however, has yet to materialise nearly two months after its announcement.

The CEO of Tesla and SpaceX has blamed the delay on Twitter’s failure to accurately disclose the number of fake or spam accounts on the platform.

As previously reported, Elon Musk has been slammed with a lawsuit following allegations of a “crypto pyramid scheme” involving Dogecoin. The suit also claimed that his companies, Tesla and SpaceX, were involved in the pyramid scheme.

Keith Johnson, the plaintiff in the lawsuits, is seeking a $258 billion settlement after being “defrauded out of money.”

However, neither Elon Musk nor his companies have responded.