Keith Johnson, a US citizen, filed the suit against Musk and his companies, Tesla and SpaceX, on behalf of himself and those similarly situated in the Southern District of New York today.

Johnson claims Musk and his company’s activities surrounding Doge defrauded him and other investors in a pump and dump scheme.

The complaint alleges that Musk’s consistent messaging that he was a fan of the cryptocurrency caused its price to skyrocket, and when market conditions changed, investors lost out.

“Every statement and endorsement from Defendants on social media regarding Dogecoin has knowingly caused millions of people to spend billions of dollars buying into the Dogecoin Crypto Pyramid Scheme,” said the complaint. 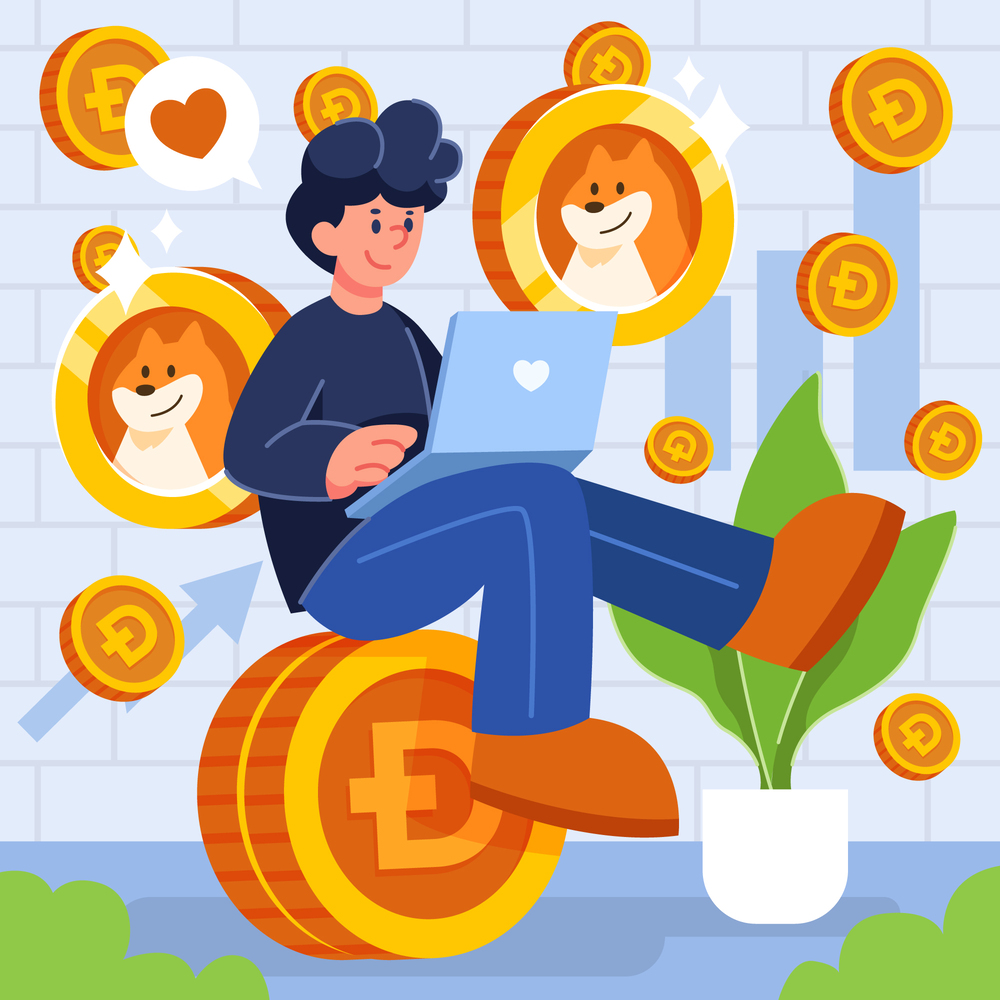 Since a satirical article aroused his interest in Dogecoin in 2019, Musk has often been tweeting about the meme coin. According to the complaint, Dogecoin’s value increased as a result of Musk’s tweets about it in 2019, leading Musk to declare himself the “CEO of Dogecoin.”

The complaint also states that Musk engaged with Dogecoin developers and prompted the community to take action, though he later clarified that the Doge community is not a formal organisation and no one reports to him as a leader, so his ability to act in the community was limited.

According to the allegation, however, Musk’s activities extended beyond his personal Twitter account. He attempted to spread the use of cryptocurrency through his businesses. Musk stated that Tesla would begin selling Dogecoin merchandise in 2021 and that the electric vehicle manufacturer would begin accepting DOGE payments in 2022.

Musk finally sold his DOGE in June of this year for $0.08, a far cry from its all-time high of $0.73 in May of 2021. After asserting that Musk inflated the price prior to the general crypto crash, it points out that Musk referred to crypto as “a hustle” on Saturday Night Live’s Weekend Update.

The complaint seeks monetary damages of $86 billion, as well as treble damages of $172 billion. Treble damages are typically used as a punitive measure; the statute allows a court to award up to three times the amount in damages. More than money, the suit requests that a Judge rule that trading Dogecoin constitutes gambling under New York and federal law, and that unlicensed professionals, such as Musk and his firms, be barred from promoting the cryptocurrency.

Musk has been sued in the past over his Twitter activities.

He reached an agreement with the Securities and Exchange Commission (SEC) in 2018 to settle charges of misleading investors after prematurely tweeting that he intended to take Tesla private. The complaint also referenced other investigations into Musk’s dealings, including an insider trading investigation into Musk and his brother Kimbal Musk, as well as an unconfirmed FBI investigation into his dealings with Dogecoin.