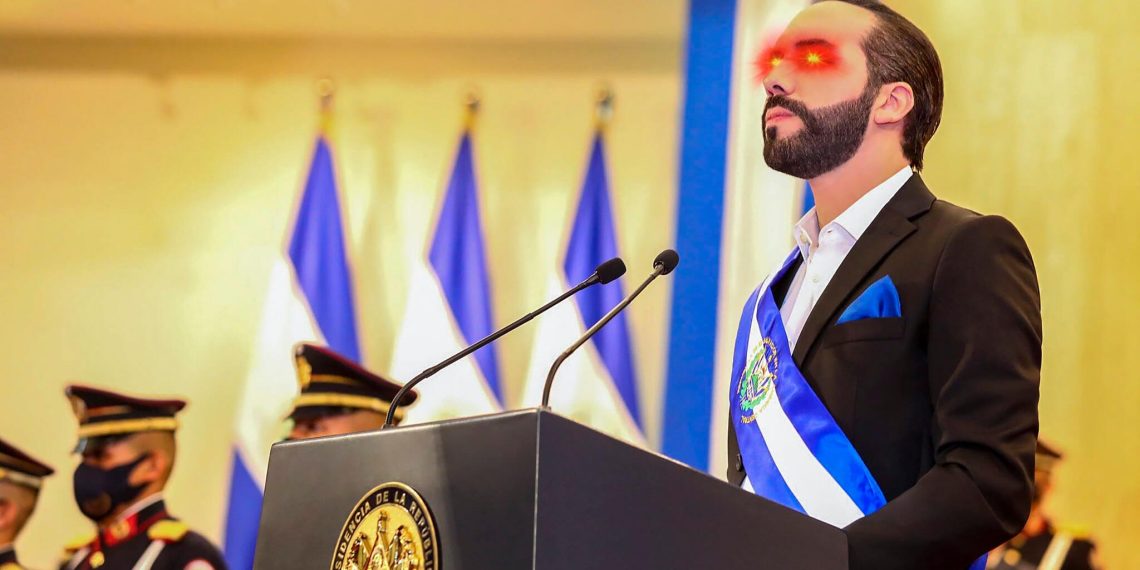 El Salvador’s President Nayib Bukele is certainly no stranger to controversy. While some in crypto see him as the best thing that has happened to the space since Vitalik Buterin, critics say that he is gambling the future of his country on the success of a new and highly risky volatile asset.

The truth is probably somewhere in the middle, but with Bitcoin being legal tender in El Salvador, Nayib Bukele’s Twitter account has become almost as influential as Elon Musk’s. On January 2, Bukele tweeted six predictions for Bitcoin in 2022. Let’s look at each one of them and see how likely they are to become true.

Bukele’s first prediction is a classic among crypto bulls and a psychological milestone called for in 2021 (and long before that). Despite new all-time highs, Bitcoin fell well short of the $100,000 USD mark and currently looks to be struggling with reaching even half of that valuation.

Of course, one year is a long time in crypto, and the macro situation could well change for the better. In the long run, a six-figure USD valuation looks highly probable, but whether Bitcoin will reach it in 2022 looks in doubt at this point.

Two more countries will adopt it as legal tender

El Salvador was the first country to adopt BTC as its official currency (along with the dollar), but it may not be the last. Several other countries like Paraguay, Ukraine, Venezuela, and Brazil have discussed bitcoin-related legislation in the parliaments.

To be clear: adopting a volatile asset like BTC as legal tender is a big step for any country, and quite a risky one as well. Many experts have criticised El Salvador for not adopting a stablecoin instead of Bitcoin if it is already going down the crypto route. Thus, Bukele’s second prediction looks doable but probably not within a year that could be marked by macro uncertainty and more instability in the crypto markets.

Here, Bukele is going for the low-hanging fruit. Bitcoin is already becoming more politicised, so this prediction will undoubtedly become true. The question is whether it will be this year and what we can define as a “major political issue.” Bitcoin will probably not make major headlines, but it will likely be a topic in the US midterms.

Rating: 70% probable (depending on definition of major)

Bukele’s plans for a Bitcoin City are a cornerstone of his wider crypto strategy, so this is a bit of insider information here. The project is all but assured to start, but when and whether it will finish is a different question altogether.

To fulfil his promise of mining Bitcoin with volcano energy, Bukele announced “volcano bonds” that will be partially backed by Bitcoin and finance the President’s ambitious plans. They are essentially a rating of how much the market trusts the country’s economic and fiscal plans to incorporate Bitcoin in its financial infrastructure. A hard one to assess, so this could go either way.

Huge surprise at The Bitcoin Conference

Bukele famously announced his plans at the 2021 Bitcoin Conference in Miami, so making this prediction would have you think that he has another ace up his sleeve. Either way, Bitcoin conferences are good for surprises, which bodes well for Bukele’s final call.