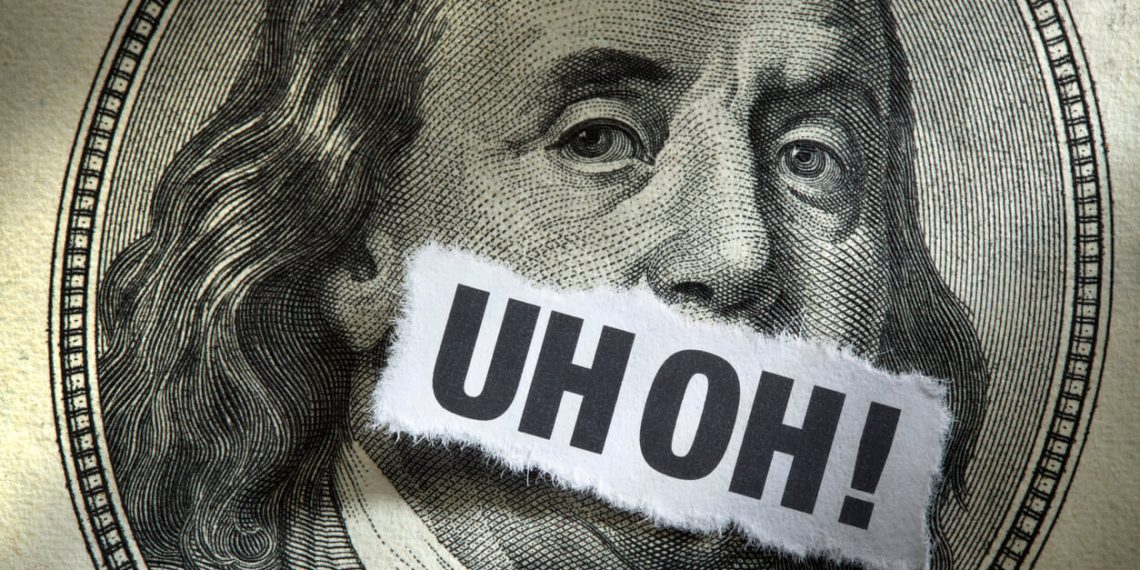 Outspoken crypto enthusiast Elon Musk has weighed in on the debate about the utility of cryptocurrencies, saying they are an attempt to reduce errors from the current monetary system.

When Elon Musk speaks, people listen. And when Elon Musk speaks about cryptocurrencies, traders and investors listen particularly carefully. The Tesla founder’s infamous market-making power has been hotly debated and even drew the attention of the SEC for a while. Entire trading strategies and bots have been created solely based on Elon Musk’s tweets and comments. While most of them revolve around Dogecoin, the meme coin that is nowadays largely at the mercy of Musk’s Twitter account, the controversial entrepreneur sometimes also comments on crypto topics outside of Dogecoin.

He did as much in a recent appearance on the Lex Fridman podcast, commenting that errors resulting from the government’s ability to interfere with the money supply through excessive balance sheet expansion dilute the currency’s value. Cryptocurrencies could be a remedy against that, Musk argued. He also noted that the centralised control of the money supply could lead the government to abuse its powers, another aspect that cryptocurrencies address. These “editing privileges” to the money supply increase the “error in the database that is money” and need to be overhauled, together with the entire system.

Despite its shortcomings like slow transaction times, cryptocurrencies offer a solution and are especially viable as a store of wealth for its owners. Musk also acknowledged the efforts to improve the state of the Bitcoin network, such as the development of its Lightning Network scaling solution.

Musk also weighed in on the debate around the identity of Satoshi Nakamoto. According to the Tesla founder, famous computer scientist Nick Szabo meets all the attributes of Nakamoto, particularly considering Szabo’s 1998 proposal to create a digital currency named BitGold. Asked whether he could be Satoshi Nakamoto himself, Musk dismissed such rumours.

How right is Elon?

So, is Elon right? Could Bitcoin really fix the “money database” the government is editing too much at its whim?

That depends on whom you ask. Michael Saylor, a fervent proponent of Bitcoin that has coupled the success of his company MicroStrategy to the cryptocurrency, would probably agree. However, one should note that Saylor himself used to be skeptical of Bitcoin. Who is to say that he and all the other “Bitcoin maximalists” could not reverse course again?

Even though Bitcoin has been suggested as a hedge against inflation, it is currently still very much a risk-on asset. When the economy is going well, equities rise, and crypto rises even more. When stormy times are ahead, crypto gets a beating, something that can be nicely observed in the current market sentiment.

With that in mind, one can conclude that Musk is neither right nor wrong. Cryptocurrencies may have the potential to fix undoubtedly problematic aspects of the current monetary system. But even if they do, it will not happen quickly. A lot more discussions about Satoshi’s real identity will happen before that could become the case.