by Van Tran
in People

Changpeng Zhao stated that Binance wired approximately $500 million “two days ago” as a part of the transaction.

Binance revealed that it was an equity investment in Elon Musk’s acquisition of the microblogging platform Twitter (TWTR). 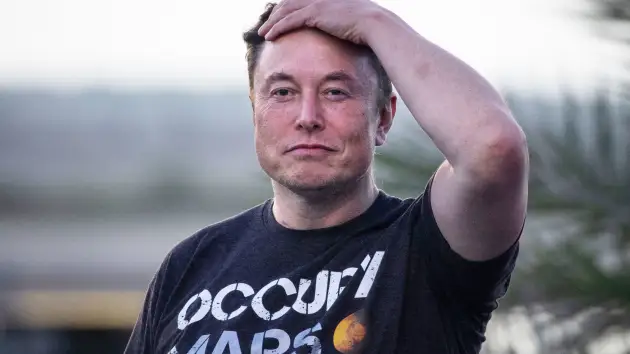 “We’re excited to be able to help Elon realise a new vision for Twitter,” Binance founder Changpeng Zhao said in an email statement. “We aim to play a role in bringing social media and Web3 together in order to broaden the use and adoption of crypto and blockchain technology.”

Two days ago, Zhao tweeted that Binance had sent approximately $500 million as part of the transaction. Twitter did not react to CoinDesk’s request for comment immediately.

In May, Binance was listed in an SEC filing as one of 19 companies financing Musk’s takeover, with Binance CEO Changpeng Zhao describing the company’s $500 million promise as a little contribution to the cause in a tweet after news of the takeover broke. He said reducing spam and scams on the network should be a top concern.

A Binance representative stated that their initial commitment remains unchanged, and they looked forward to exploring opportunities to expand future cooperation.