Andreessen Horowitz has announced a $600 million investment in its new Games Fund One, which will be an “inaugural fund dedicated to building the future of the games industry.”

a16z Looks to the Metaverse

Andreessen Horowitz, also known as a16z, has announced a dedicated fund for game development with a focus on Web3 and Metaverse applications. The Silicon Valley investment giant intends to spend $600 million to steer the direction of its development. its development, stating in its announcement that “the coming Metaverse will be built by game companies.”

Game studios, infrastructure, and consumer appeal will be the company’s main focus. a16z believes that games will become the “dominant way people spend time,” citing the success of the most popular online games on the market, such as Fortnite and League of Legends, and that the most innovative companies will be built around consumer communities.

While Games Fund One is a16z’s first dedicated fund to games, the firm has supported numerous successful game projects like Zynga and Oculus or veteran talent from notable studios such as Riot Games and Epic Games. The company claimed that its experience “has cemented [its] belief that games require a specialised focus—not just in dedicated investing capital, but also in operational prowess that’s as unique and forward-thinking as the games industry itself.” 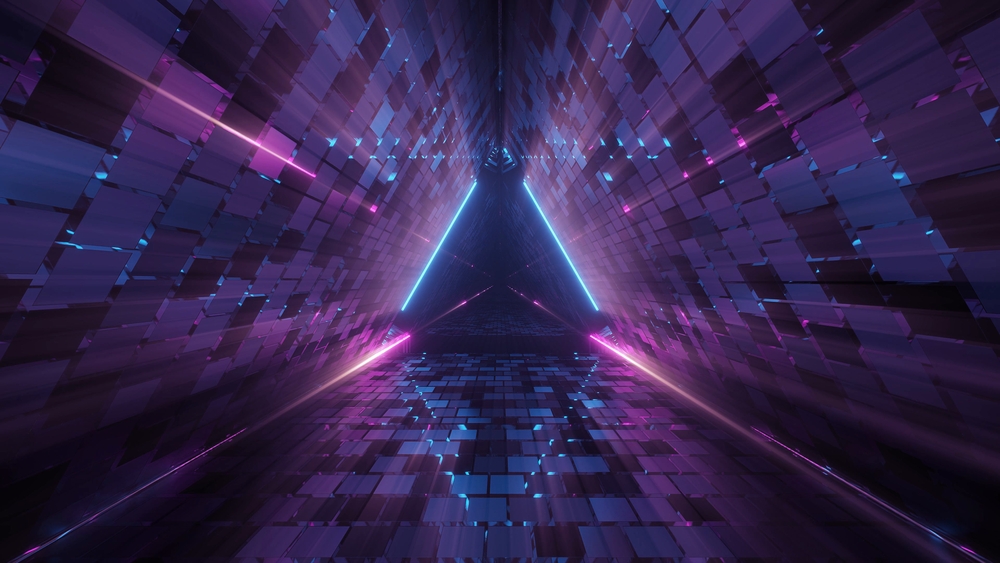 a16z is not a crypto-focused venture capital firm, but it has demonstrated a commitment to the space and a willingness to invest in its growth actively. In June of 2021, it pledged $2.2 billion to fund crypto and blockchain innovation. At the start of the year, it was reported to be seeking another $4.5 billion for similar purposes, though this news has not been confirmed.

The firm has always been publicly confident about the future of crypto and blockchain. Marc Andreessen even compared crypto to the early days of the Internet in 2018, and recently, the company has invested in major projects such as Solana, Sky Mavis’ Axie Infinity, and Uniswap.