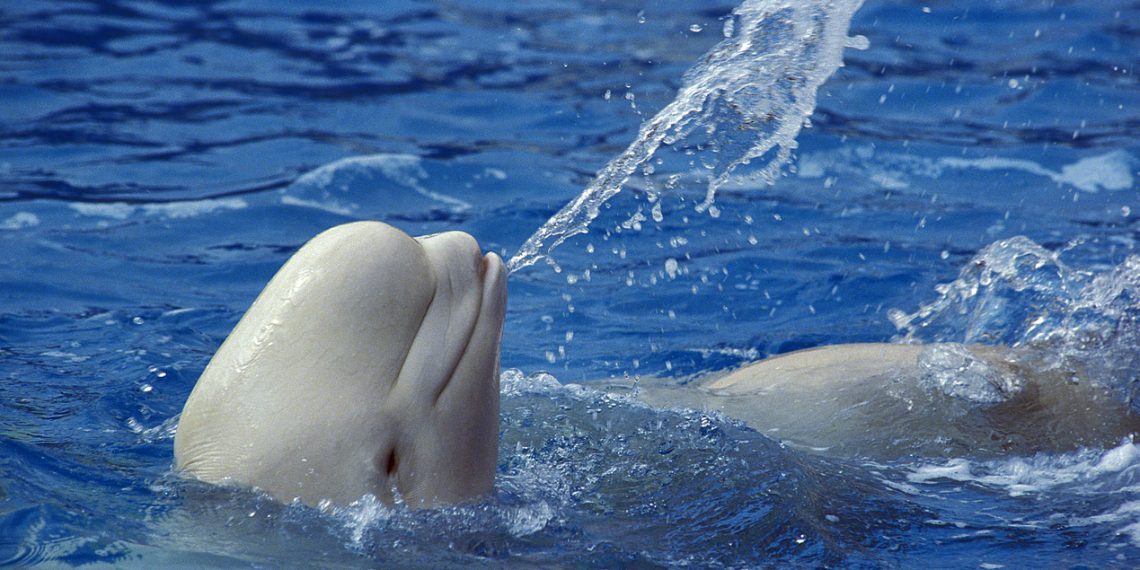 Non-fungible tokens (NFTs) have been facing increased scrutiny over their environmental impacts in recent times. However, 14-year-old Abigail is using them for conservation. She runs an NFT project called “Belugies” which contains 8,000 beluga whale NFTs running on the Solana network.

Abigail created the project by hand and is planning to donate part of the proceeds to beluga conservation efforts and other parts to a local children’s hospital.

Abigail has been interacting with cryptocurrencies ever since she came across them when she was aged 9 with her brother Adam. Together with Adam, they have taken part in various crypto projects.

Abigail and her brother did not have many expectations when starting out. Instead, they started it as an adventure; such that if it were to fail, they at least tried and had fun while at it.

The Beluga project has been a massive success with all 8,000 NFTs selling within 10 hours after launch, earning them $1 million worth of SOL tokens. The earnings however will not stop. Abigail will receive 5% of all future sales of the NFTs.

Abigail has always been drawn to beluga whales after viewing them as a child at Georgia Aquarium. In recent years, beluga whales have become increasingly endangered with their population declining by more than  75% since 2008.

She hopes to create awareness for whales through donations from the NFTs proceeds. She has already donated $100,000 to beluga conservation efforts. Half of the money went to Ocean Defenders Alliance which removes fishing nets and other hazards to the underwater habitats. The other half went to Beluga Whale Alliance, the organisation that advocates for the whales’ conservation.

Other than Abigail and her siblings, several entities are also looking to make NFTs work for them. Reports had earlier emerged of a 12-year-old made over 5 million from NFT sales.  As the internet becomes more accessible to the younger population, there is a likelihood of more of them making an impact to the world through blockchain platforms.

One thing that sets the NFTs apart is their use cases. NFTs are all about creating unique digital items then selling them in blockchain-powered markets. Early on, even if people wanted to own digital assets, lack of general access made them quite inaccessible

From how the market has reacted to the NFTs in 2021, it’s evident it’s a serious innovation. At the onset, there was a general feeling that NFTs were a bubble that would burst. However, tokenised digital assets still continue to rise. Already, a number of NFTs have been sold for millions in auctions.

As the NFT space grows, there will be more use cases. Like with Abigail who used her proceedings for conversation, several more people would find creative ways to use NFTs for the betterment of the world.