What Does XRP’s Death Cross Mean for Investors? 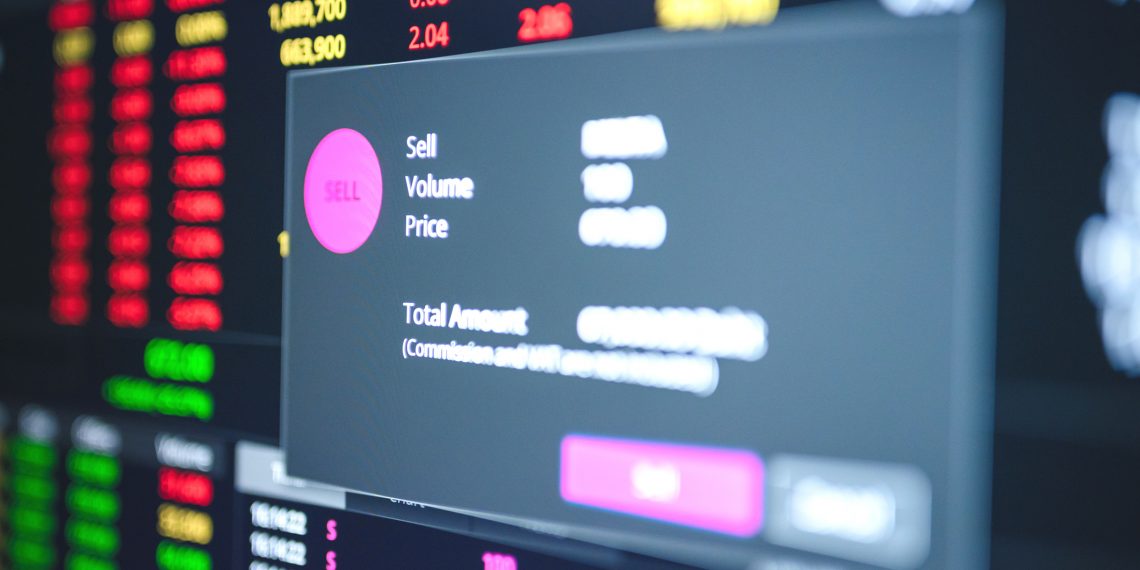 The XRP price chart after some months was headed for a “Death cross”, which the market analysts consider a bear run indicator. The XRP’s price 50-day Simple Moving Average (SMA) would run below the 200-day SMA within a few days leading to the bearish death cross. On paper, the run indicates a deeper sell-off, when in the previous performance the market had moved differently.

While the death cross is a market indicator, it is not the most ideal to understand the price movements. You cannot fully rely on it as the only market indicator when trading cryptos. This is due to its data source that depends on backward-looking data. The data that forms the death cross is based on prolonged sell-off and thus comes with limited predictive values. The crypto market operates such that the previous market movements have no bearing for future movements.

What does the XRP death cross mean for investors?

Even though the general feeling for a death cross is to not worry about it, the current XRP one seems a little different. It is informed by a sustained decline over the past few months. At the time of the death cross, some analysts were expecting a possible decline of XRP by around 12%.

However, the decline could only have been possible if the token went below its support level of $0.55. By falling further down the support level, there would have been a risk of a sustained bear run that might have run for months. But with a working support level, the coin bounces to gain value for a bullish run. Still, on the recovery, the coin has resistance levels to deal with.

That is where market analysis for investors becomes possible. Most investors tend to sell off based on the current market situation and the long term expectation. Already a survey had established that most traders panic sell which they end up regretting. Some investors might offload their assets in the wake of the death cross without waiting to observe the support level results and possible value increase.

Should you invest in XRP after the death cross?

Yes, you should invest in XRP even with the death cross. As already established, the death cross is no pure indicator of the market movement. So far, Ripple has been on a bullish market run. The coin has had an upturn having failed to go below the support levels of $0.5. Instead, it has grown to surpass its resistance levels and currently trades at $1.0759.

With the crypto market currently in a recovering mode, the XRP is likely to keep on gaining throughout the financial year. There are indications that it will hit $2 by the end of the year. Therefore, investors should not worry about the death cross, but keep on trusting XRP.

Crypto investing for beginners. Want to get started?