Terra Blockchain Buys The Dip as Bitcoin Falls Below $46K 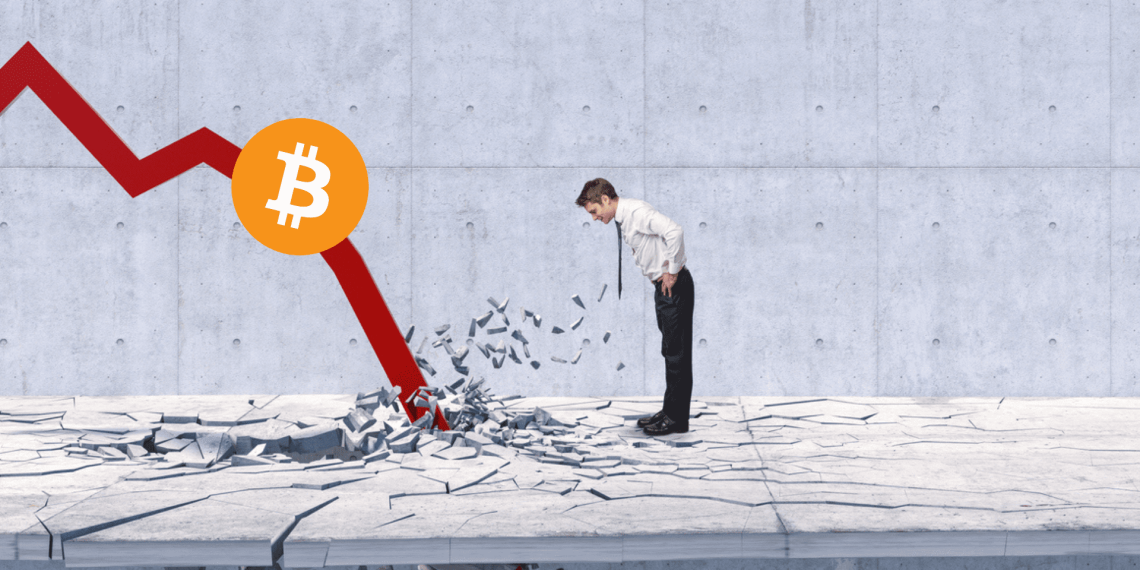 According to Whale Alert, Terra transferred more than 231 million USDT to Binance. The funds were utilised to purchase about 5,000 BTC. At the time, the price of Bitcoin was $45,300.

Do Kwon, the co-founder of the Terra ecosystem, recently said that the company’s non-profit entity, the Luna Foundation Guard, intends to increase the company’s Bitcoin reserves to $10 billion.

As of the time of writing, Terra USD (UST) is the fourth biggest stablecoin and the 14th largest cryptocurrency, with a market capitalisation of over $16 billion.

Terraform Labs collaborated with Frax Finance and Redacted Cartel in a move that might pose a liquidity threat to the fifth-largest stablecoin, DAI. “By my hand, $DAI will die.” Kwon tweeted on March 23.

By my hand $DAI will die.

To claim a decisive victory against DAI, Kwon would need to entice investors away from DAI’s 3pool and towards the new four-token liquidity pool, including USD Coin (USDC) and USDT on Curve Finance.

Offering more rewards and increased liquidity may be one approach to accomplish this.

Kwon also revealed that they would route emissions to other stablecoins paired with the 4pool rather than just the 4pool in the future. The objective is “to starve the 3pool”, and it will not take long.

Korpi, a Defi analyst and investor, feels that a decline in 3pool’s liquidity would not directly result in DAI losing the peg.

DAI is a debt-based stablecoin. To mint DAI, you have to deposit collateral in MakerDAO vaults worth much more than the DAI issued. Provided that the collateral surpasses the DAI issued, DAI will maintain its $1 peg. It may witness more fluctuations as liquidity declines, but de-pegging is doubtful.